The Unjustifiable Endurance of Bar Louie

The chain has two local outposts; the fact that they continue to operate in prime real estate is a complete mystery. 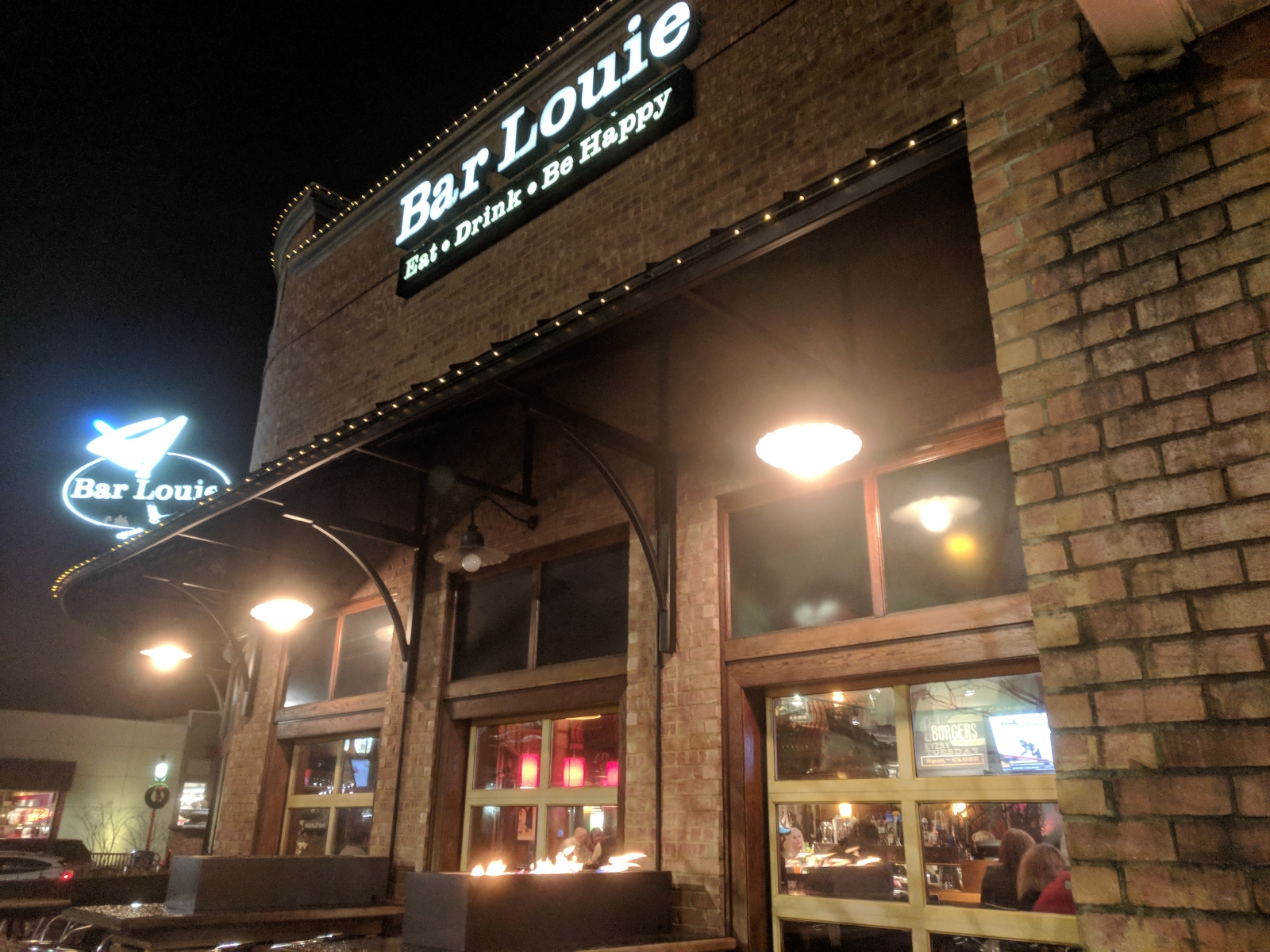 If I may briefly paraphrase “Last Week Tonight,” a question arises.

Bar Louie: How is this still a thing?

Until recently, I operated under the misconception that the casual bar and grill with outposts on the North Shore and at the Waterfront was a local or regional mini-chain. This (slightly) justified its existence in my mind; better than an Applebee’s, I thought. I was wrong; Bar Louie is a massive, coast-to-coast patchwork of mediocrity born more than 25 years ago in Texas.

I had visited the Waterfront location a few times over the years (almost exclusively before the birth of a Burgatory across the street) but had no strong feelings toward it one way or another; I remember availing myself of their weekly dollar-burger promotion before movies.

Last Thursday, I was en route to Stage AE and in need of dinner. I tried Burgatory — which, in an odd coincidence, is also right across the street from the other Bar Louie — and found it prohibitively crowded, so into Bar Louie I strode. A beer and a burger; what could go wrong?

Several things, it turns out.

It was happy hour, which was heavily pushed in the restaurant’s all-in-one menu. I looked for the beer special: $3.50 for any 14-ounce draft.

First: $3.50 is not a happy hour price for what Bar Louie had to offer. Perhaps it is for a beer that normally goes for seven or eight bucks, but Bar Louie’s selection (while respectable and more robust than some similar chains) does not have too many premium beers; most of the offerings are serviceable microbrews and domestics. And 14 ounces … huh? What? This is a happy-hour offering that requires special, unorthodox glassware.

The only thing giving equal prominence to the unhappy happy hour promotions is the chain’s current appetizer of choice, a mountain of starch with a name straight out of the Guy Fieri playbook: Buffalo Totchos. For those who missed the brief and uneventful reign of totcho dishes four years ago, they are a pile of tater-tots covered in traditional nacho toppings (except guacamole, which gets along with potatoes about as well as I get along with overpriced happy hour beer).

The Bar Louie dish is not that; rather, this is a regulation nacho platter topped with tater-tots, chunks of buffalo chicken and (inexplicably) the lion’s share of an onion, hastily fried. Admittedly, this is a satisfying and filling mountain of pub-grub effluvium, the sit-down equivalent of one of those KFC bowls. But it’s nothing more appealing than any national chain’s most preposterous shareable app — and is not, in this or any other economy, worth $16.99.

A friend who joined me ordered a holiday-themed sangria (you know, wine and cranberries and jolly tidings) and reported that it wasn’t a bad drink. I raised an eyebrow, however, when I noticed that Bar Louie doesn’t list prices for its cocktails, hinting at high prices. This particular bit of seasonal inebriation will cost you $10. Now, I have no problem spending $10 on a cocktail; I do, however, have a problem spending $10 on a cocktail here. The entire raison d’etre of national bar-and-grille chains is to serve boozy, sugary whatnot for like, $5 a pop.

I’d say I was being harsh, but I was pushed all the way into mild (if somewhat logy) rage by a curious post-entree policy: After receiving my meal, I was never spoken to again.

No offer of another beer, no how-are-you-doing, not even a check drop. I only commandeered a scrap of attention when I arose, put on my coat and took a deliberate stop toward the exit; at that moment, someone decided that it was probably best if I paid for my fare, and I was presented with a check.

I thought this might’ve been an anomaly; even if a serving staff is solid, things happen from time to time. So I decided to head to the Waterfront location to see if things would be any different.

I ordered one of those dollar burgers — nothing wrong with it, but I sure as hell wouldn’t want to pay whatever full price might be — and overpaid once again for a beer six ounces smaller than the proper size.

The burger arrived. To the credit of the staff, there were some check-ins thereafter; I was offered another beer, which I declined. And then … the cold shoulder again. Ten minutes passed. Twenty. After half an hour, I once again started performing a series of semaphore signals in the direction of the front door, at which point my server at last reappeared with a bill.

There are worse national chains, to be sure, but not many. Indifferent service, unremarkable fare and dramatic overpricing are the calling cards of Bar Louie. And at both of its area locations, there is a Burgatory within spitting distance.

So, yes, the question is more than begged: How is this still a thing?