The Unfortunate Location of a Pretty Good Bar

The new Market Square gastropub The Yard is a perfectly worthy bar in exactly the wrong place. 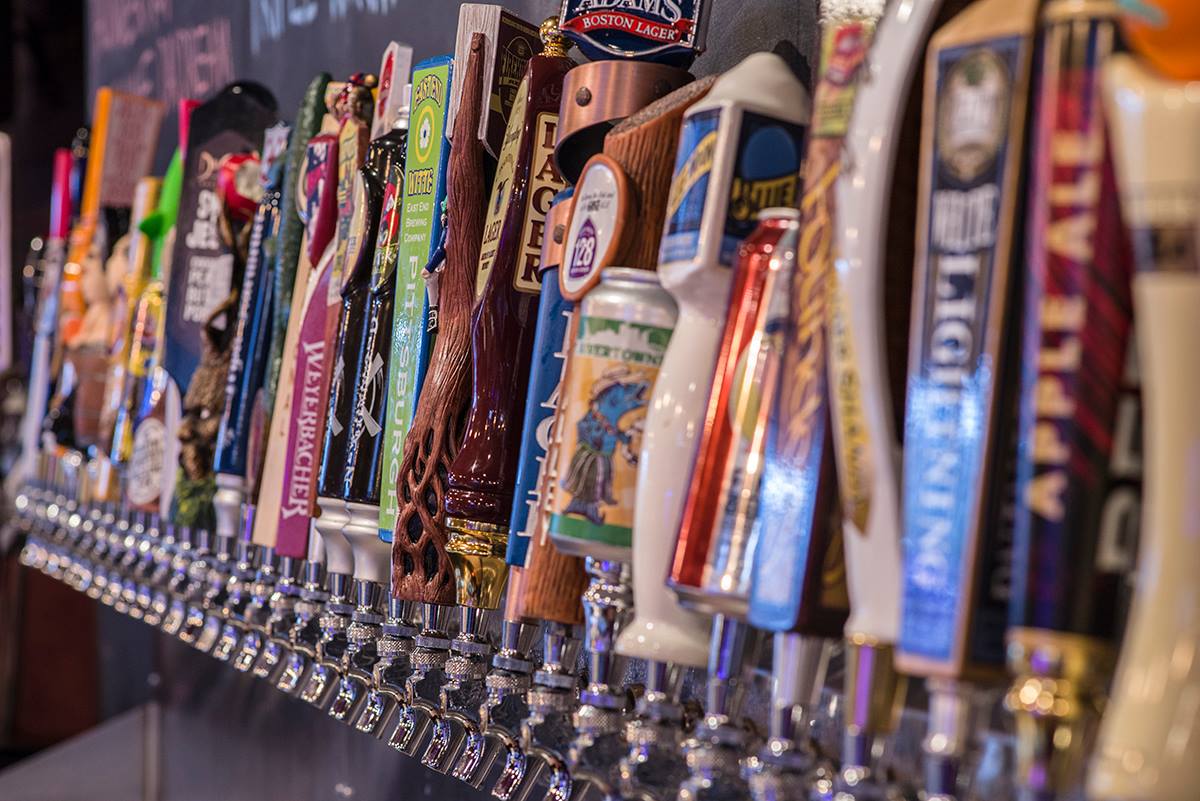 Is it fair to evaluate a bar based on the other bars nearby? That is to say: Does a bar exist solely in a vodka-infused nightlife vacuum, or is a potential hotspot rendered worthy or skippable by virtue of its neighbors?

Yes, these are questions that most people never have to consider. I, on the other hand, have written about a lot of bars.

Reluctantly, I think the answer is this: An OK bar in a neighborhood that needs an OK bar becomes a pretty good bar. And a pretty good bar in a neighborhood with lots of great places to hang out becomes a bar not worthy of your time. If Wings, Suds and Spuds moved next door to Gooski's, it would be lost under the weight of slightly superior chicken; in Moon Township, however, Wings, Suds and Spuds is a godsend.

So a tall order faces The Yard's new location in Market Square. The gastropub/sports bar’s original location in Shadyside received good notices, as Walnut Street nightlife is still in need of more good spots. But in choosing the heart of downtown as the location for a second installment, The Yard may have given itself too much to contend with.

The Yard is something of a no-nonsense hangout, clearly positioning itself for the after-work revelry crowd and hungry sports fans in equal measure. During my visit, flat-screen TVs displaying the final game of the National League Championship Series were positioned at such angles that no patron would even have to turn a head to follow the game. Large tables throughout invite boisterous crowds of friends and/or coworkers to turn up the volume of a conversation over many rounds of drinks.

Beer is clearly the beverage of choice at The Yard, with a spreadsheet listing every relevant detail about the 36 rotating, on-tap beers positioned on every table. A list of beer cocktails is also prominently displayed; while I must acknowledge a small sample size (I tried two), these are not particularly impressive, more reminiscent of sweet-to-a-fault college bar concoctions than mature creations.

The service at The Yard was praiseworthy on my visit, with an utterly charming server displaying attentiveness not found at many urban pubs. And the food is probably the biggest selling point. The main event here is an exhaustive list of grilled-cheese selections; I opted for an Irish-themed creation dubbed the Blarney Stoner (an open-faced sandwich with an almost poutine-like melding of beer cheese, three potato preparations and stout gravy). It was delicious. And while there are ample choices for the calorically cavalier, my companion opted for a caprese salad that drew similar raves.

In short: Other than a decidedly obtrusive decibel level and some misfiring beer cocktails, there’s not much to complain about at The Yard — and a few points worth recommending.

Everywhere I just mentioned is less than a quarter-mile from The Yard. If it takes you more than five minutes to walk to any of them, you got lost.

It’s an old adage that location is king for bars and restaurants, and this is exactly why. The Yard is a good-to-quite-good gastropub that would be the gem on many streets and yet cannot be recommended on the block where it sits, because there are just too many gems within arm’s reach. If I lived in Shadyside, I’m sure I’d be there quite a bit; downtown, I can’t conceive of a reason why I’d visit again, and that’s a shame.