The Ultimate Hater's Guide to the AFC North

Because the NFL season is the most wonderful time of the year...to be a hater.

Do you feel it?

No matter where you got dressed this morning, whether it be Pittsburgh or Tempe or even Mexico City, you felt a thrilling chill in the air.

After seven grueling months of trying to convince yourself that baseball is still relevant and pretending to like fútbol, America’s new national pastime is back. 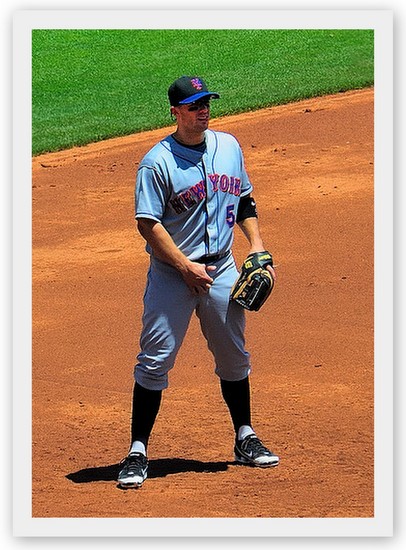 If I wanted to sit around and watch guys scratch their balls for five hours, I’d just go hang out at a PennDOT construction site.

Soon, perhaps even as soon as this Sunday, you will be gnashing your teeth, hurling couch pillows, cursing every member of your fantasy football squad and obliterating your cholesterol with epic Sunday football smorgasbords. 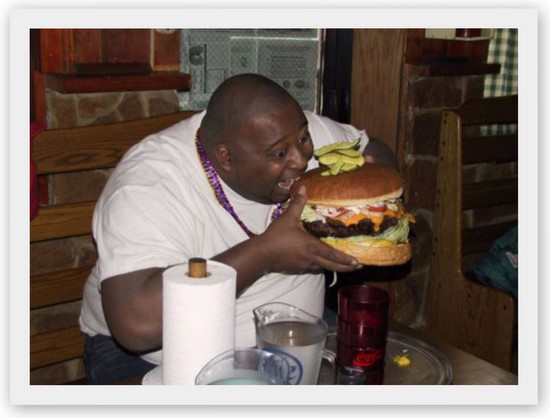 By Sunday, the Steelers’ season may go to hell in a hand basket. But for this brief moment—during the few hours that adults can still feel like kids on Christmas Eve—we can all hold onto a little bit of hope.

Hope that Mike Wallace is the league’s next elite receiver.

Hope that Dennis Dixon will win two games with his legs and one with his brain.

Hope that Bruce Arians will run the damned football.

Hope that, despite the torrential downpour of he-said-she-said, wake-and-bake and talk radio infighting that sullied the summer, the Steelers can finally put the media frenzy to bed and settle scores where it counts: in the trenches. 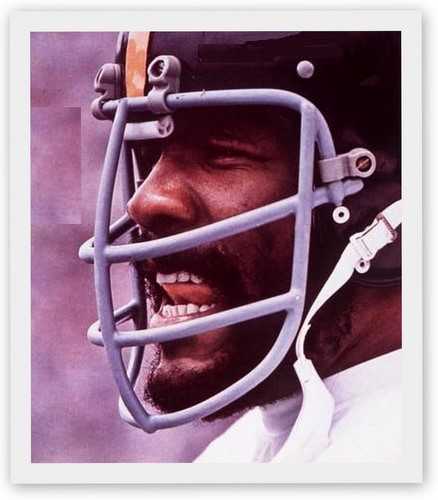 Think this dude gave a damn what some talk radio guy thought of him? Enough moralizing chit-chat. Let’s play ball.

But when you’re buzzing on hopium this weekend, just don’t forget the other “h” that makes football season so sweet: Hate. The NFL is nothing without a heaping helping of red-blooded American hate. So, without further adieu, here is your 2010 Steeler Nation Guide to Hating the AFC North:

Why they could be good: Quarterback Joe Flacco is not terrible. Last season, he was actually a poor man’s Ben Roethlisberger. Plus, the Ravens addressed their biggest weakness this off-season by adding two talented receivers: T.J. Houshmandzadeh and Anquan Boldin. The pair have four Pro Bowls between them and will likely add 1,000 extra yards to an offense that was already 13th in the league last season.

Why they could stink: Their secondary has been decimated with injuries. Much like Troy Polamalu for the Steelers, elite safety Ed Reed makes Baltimore’s defense go, but he will start the season on the Physically Unable to Perform list.

Why you should hate their guts:
Our old friend T.J. Houshmandzadeh, formerly employed by Cincinnati, has returned to the division. And his haircut is even more preposterous than Ben’s post-Milledgeville patchouli oil disaster. 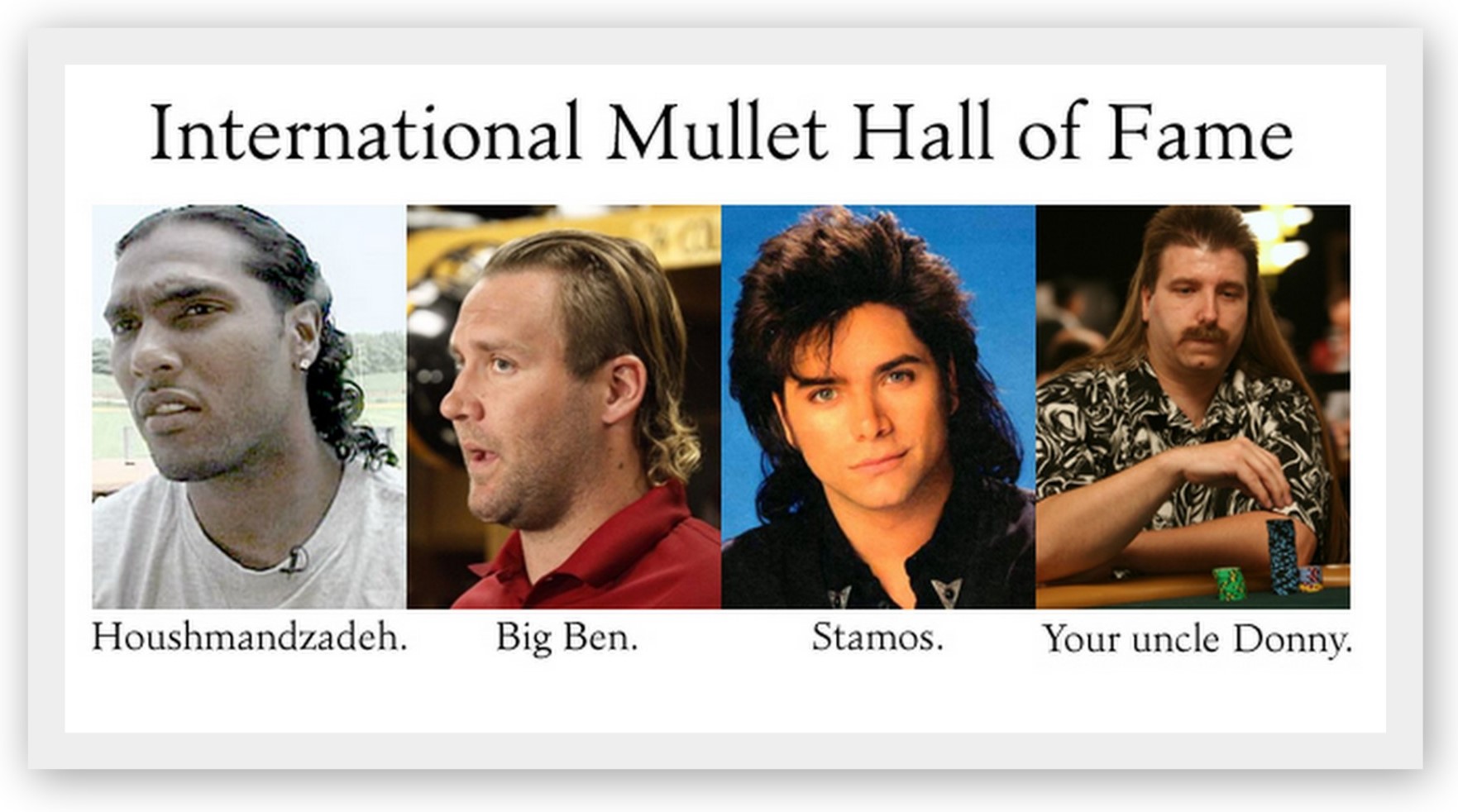 Why they could be good: They probably have the best cornerback tandem in the league in Jonathan Joseph and Leon Hall (who the Steelers passed on in the 2007 Draft in favor of Lawrence Timmons). Their defense, ranked 4th in the NFL in 2009, returns all 11 starters, including the monstrous Antwan Odom, who led the league in sacks before getting hurt last season. Odom could potentially turn Max Starks into a giant weeble-wobble.

Why they could stink: Let me throw some names at you: Carson Palmer. Jason Campbell. Kyle Orton. Guess which quarterback of that bunch had the worst QB-rating last season? It was Palmer, who threw for only 3,029 yards last season, averaging a piddly 6.64 yards per passing attempt. This guy has never been the same since General Von Oelhoffen valiantly rolled over on his ankle, yet some "analysts" still revere Palmer like it’s 2002.

Why you should hate their guts:
As if Cincinnati weren’t bad enough with Chad Ochostinko as its self-appointed mayor, now his long-time buddy Terrell Owens has traded in his Ferrari for a minivan and embraced the mediocre, mind-numbing lifestyle that only a city like Cinci can provide. When people from Cincinnati take a vacation, they go to Cleveland and ogle the big gee-tars at the Rock n’ Roll Hall of Fame.

Thankfully, Ochostinko and his new BFF are bringing back the height of high-fashion: silly-ass hats. 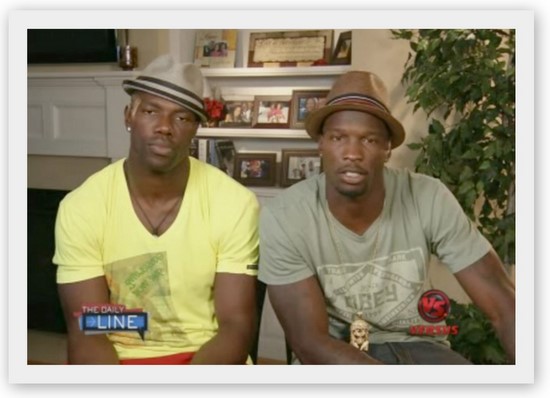 Look out, world: T.O. got a Khol’s gift card for his birthday.

Why they could be good: There is no fathomable reason on Earth.

Why they could stink: This is face of their head coach. His expression was not Photoshopped or edited in any way: 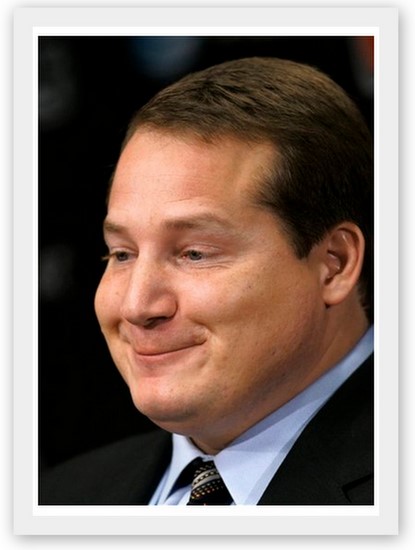 Why you should hate their guts: Because the people of Cleveland still seem to believe they have some sort of “rivalry” with Pittsburgh. That ship sailed whenever Art Modell sold the team to cover his bingo debts. Plus, are we really still putting up with this DAWG POUND business in the 21st century?

Humanity has evolved to the point where I can order groceries online, stream movies to my TV and have my car parallel park itself, yet there are still 55-year-old Junior Account Managers out there who paint their faces like its their very special birthday and sit through a three-hour game chewing on rawhide and Purina puppy chow. 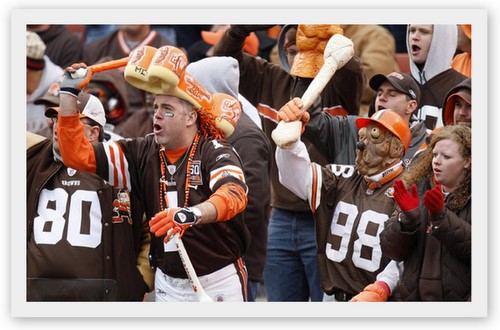 These numbnuts are going to be in some staff meeting on Monday morning yammering on about quarterly net revenues or something.

It has been a rough off-season, so feel free to take your pent-up anger out on these annoying AFC North teams. Because somewhere in Baltimore or Cincinnati, some random blogger just posted a Photoshop of Ben Roethlisberger doing something crazy in a bathroom.

Speaking of Big Ben, even though he’s been banned from attending Sunday’s game by Commissar Goodell, I have a funny feeling he will make it inside the Heinz Field gates one way or another.

I hear he’s a master of disguises. 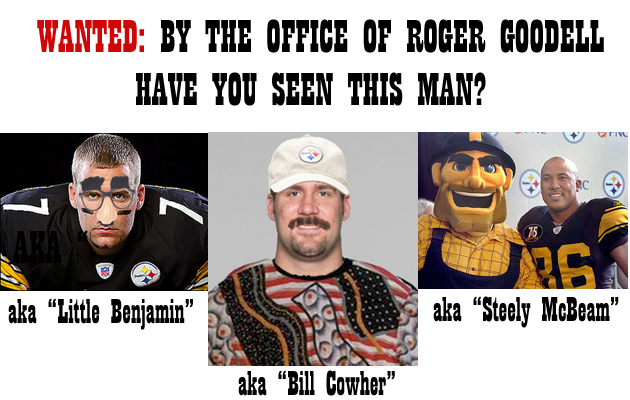