The Top 10 Things to Do in Pittsburgh in September 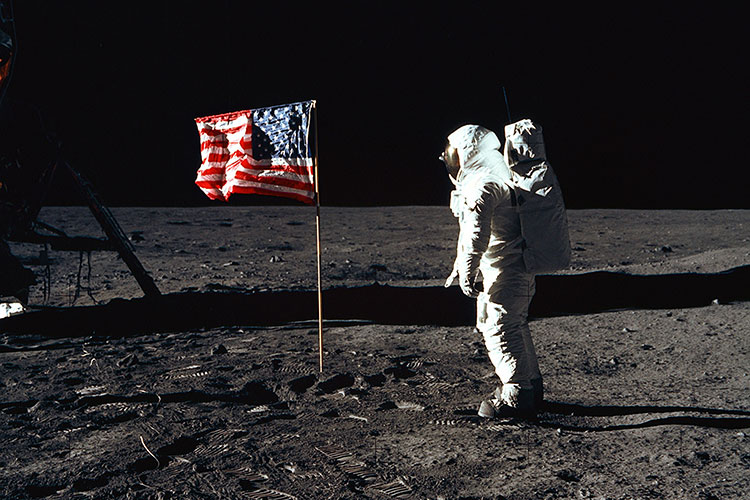 Sept. 29-Feb. 18/ At the end of the month, a traveling exhibit from the Smithsonian, Destination Moon: The Apollo 11 Mission, makes a landing at the Heinz History Center. The exhibition will feature the Command Module Columbia, touted as the only portion of the historic spacecraft to complete the first mission to land a man on the moon and safely return him to Earth. In addition to the module, visitors will be able to view dozens of artifacts from the Apollo 11 mission, including pieces of Buzz Aldrin’s space suit. (1212 Smallman St., Strip District; 412/454-6000, heinzhistorycenter.org) 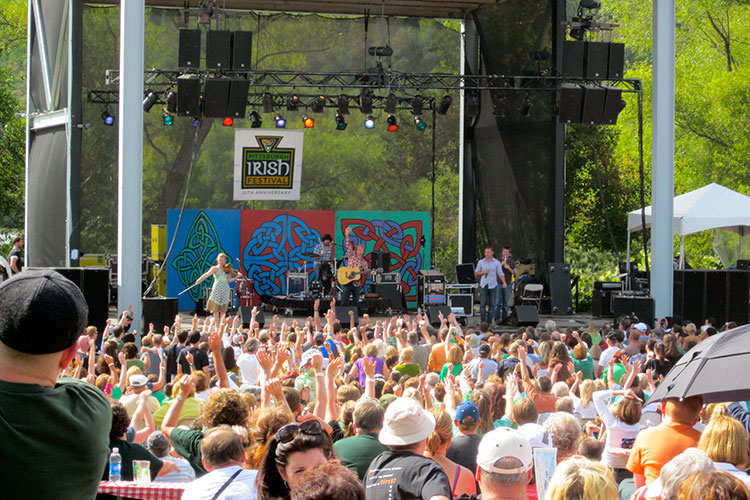 Sept. 7-9/ If your knowledge of Irish culture extends only to leprechauns, shamrocks and anything else you may have learned from the Disney Channel original movie “The Luck of the Irish,” then the Pittsburgh Irish Festival at the Riverplex at Sandcastle might be a good bet for you this month. The 28th annual celebration aims to contribute to the cultural awareness of Irish history and tradition that exists in Pittsburgh with activities such as ancient Celtic axe throwing, hurling matches, an Irish marketplace and traditional Irish cuisine and beverages. (1000 Sandcastle Drive, West Homestead; 412/422-1113, pghirishfest.org) 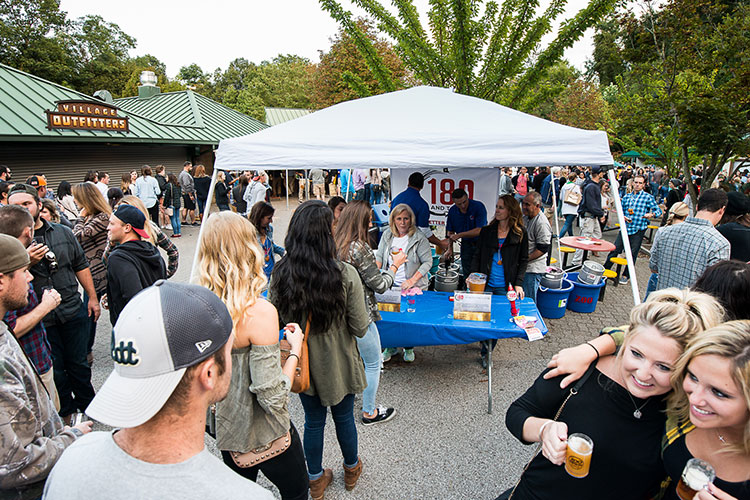 Sept. 7/ The zoo is already using the pun “party like an animal,” so bear with me while I try a few new ones of my own. Join the pandamonium at the 21+ Pittsburgh Zoo & PPG Aquarium’s ZooBrew: Oktoberfest, featuring sealiously delicious bites at various stops throughout the venue. Grab your toadally complimentary beer mug and taste more than 45 craft beers while checking out the animals and some live entertainment. (7370 Baker St., Highland Park; 412/665-3640, pittsburghzoo.org) 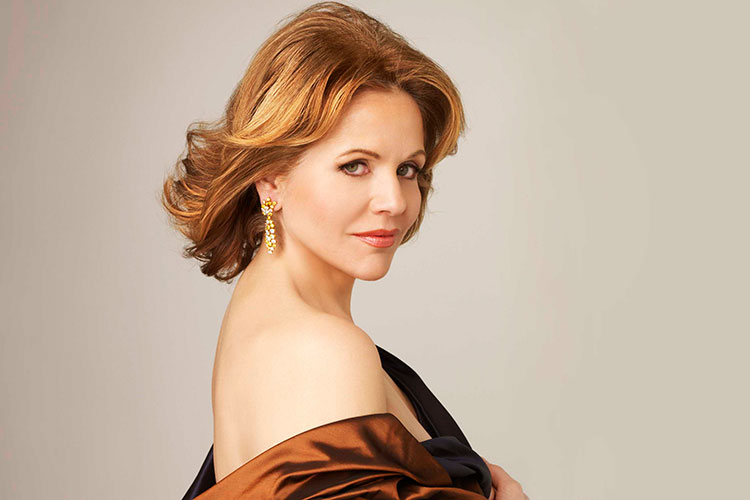 Sept. 15/ The 2018-19 season is a big one for the Pittsburgh Symphony Orchestra; it is celebrating 10 years with conductor Manfred Honeck (see our story here) and a Grammy win. The season opens this month with Voyage at Sea: A Passage to the Mediterranean, a gala and concert featuring Honeck and Metropolitan Opera and Broadway star Renée Fleming. (Heinz Hall, 600 Penn Ave., Downtown; 412/392-4900, pittsburghsymphony.org) 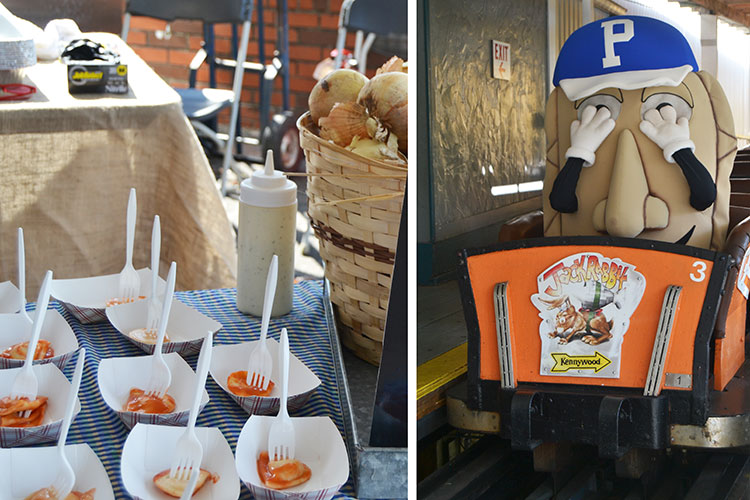 Sept. 23/ Ah, the mighty pierogi; a Pittsburgh staple and a carb lover’s dream. Let’s play a game — how many times can I say pierogi while describing this delicious event? The Pittsburgh Pierogi Festival at Kennywood Park celebrates all things pierogi with more than two dozen restaurants, chefs and pierogi sellers offering up different versions of the dumpling, pierogi-inspired dishes and dessert pierogies. You can also paint your own pierogi, buy pierogi-themed clothes, jewelry and pottery, and ride select Kennywood rides — so don’t eat and drink too much. Or do. Who am I to tell you what to do? Also, the answer is nine pierogi. Ten. (4800 Kennywood Blvd., West Mifflin; 412/461-0500, kennywood.com) 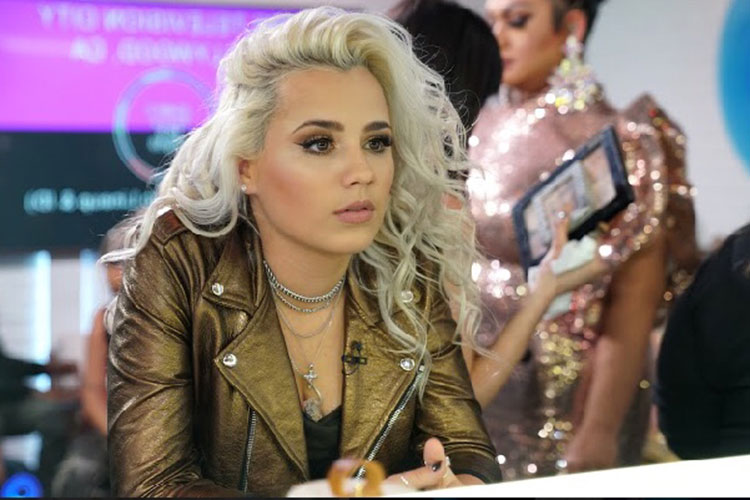 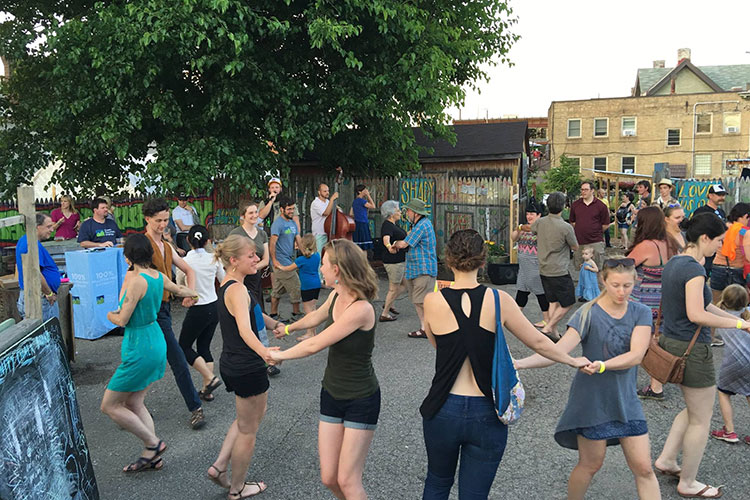 Sept. 5-26/ Each Wednesday this month, head to the tent in Schenley Plaza for some dancing in the dark at Dancing in the Park. Each week, a different dance group will headline — join them for this month’s themes of Cajun, English country, square dance and Argentine tango. (4100 Forbes Ave., Oakland; 412/682-7275) 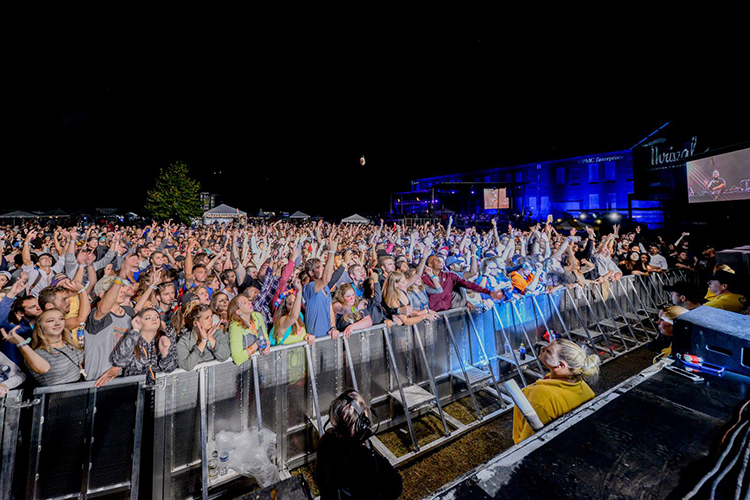 Sept. 19-21/ The Thrival Festival burst onto the scene in 2013 with 2,000 attendees gathering for a day of innovation talks, entrepreneur pitches and an evening concert. In the five years that have passed, Thrival has grown exponentially; this year’s festival is composed of two events, Humans X Tech and Music X Arts, which explore the intersection of humans, technology and creativity with symposiums, summits, music and more at various locations around the city. (thrivalfestival.com) 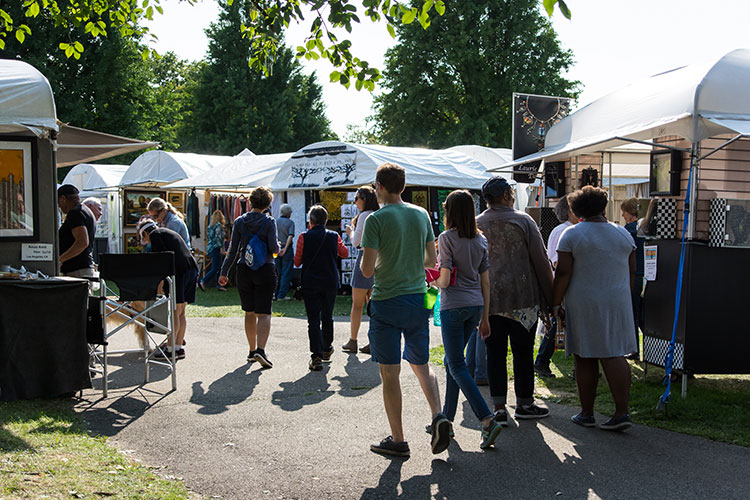 Sept. 7-9/ Lordy, lordy, A Fair in the Park is 40 (plus nine). While next year might be the fine arts and crafts festival’s 50th birthday, you shouldn’t wait until then to attend. This year’s free festival, presented by the Craftsmen’s Guild of Pittsburgh, will allow an estimated 20,000 visitors to interact with more than 100 artists from here and around the country working in mediums such as clay, glass and wood. (Mellon Park, 6300 Fifth Ave., Shadyside; afairinthepark.org) 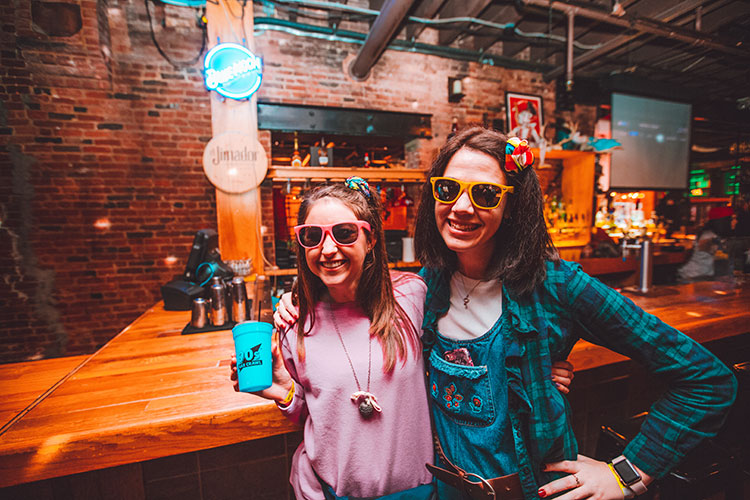 Sept. 15/ It seems like the ‘90s were just yesterday. Seriously. I refer to the late ‘90s as 10 years ago on a regular basis. Relive those years at the Totally ‘90s event presented by Bar Crawl Nation. Bust out your favorite “Rugrats” T-shirt and join Kel from “Kenan & Kel” and other ‘90s babies on a trip down memory lane — a lane that strangely resembles East Carson Street. (Various locations, South Side; barcrawlnation.com/pittsburgh)