The Top 10 Things to Do in Pittsburgh in October 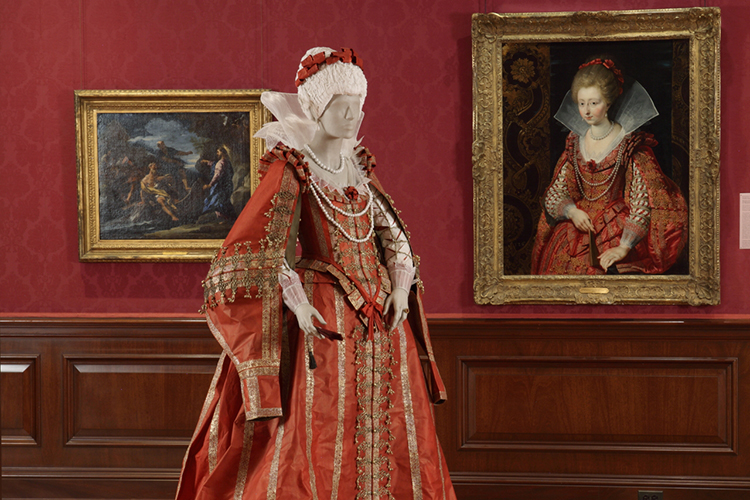 Oct. 13-Jan. 6/ These are not simple dresses made for paper dolls. Isabelle de Borchgrave: Fashioning Art from Paper features life-size, meticulously crafted renditions of historic clothing created entirely from — you guessed it — paper. Isabelle de Borchgrave has taken paper and painted, pleated, crumpled and manipulated it into stunning costumes that look as though they’re made from fabric; they’ve been featured in exhibits around the world. This exhibition will include examples from all of the artist’s major series and is co-organized by The Frick Pittsburgh in collaboration with four other American museums. (The Frick Pittsburgh, 7227 Reynolds St., Point Breeze; 412/371-0600, thefrickpittsburgh.org) 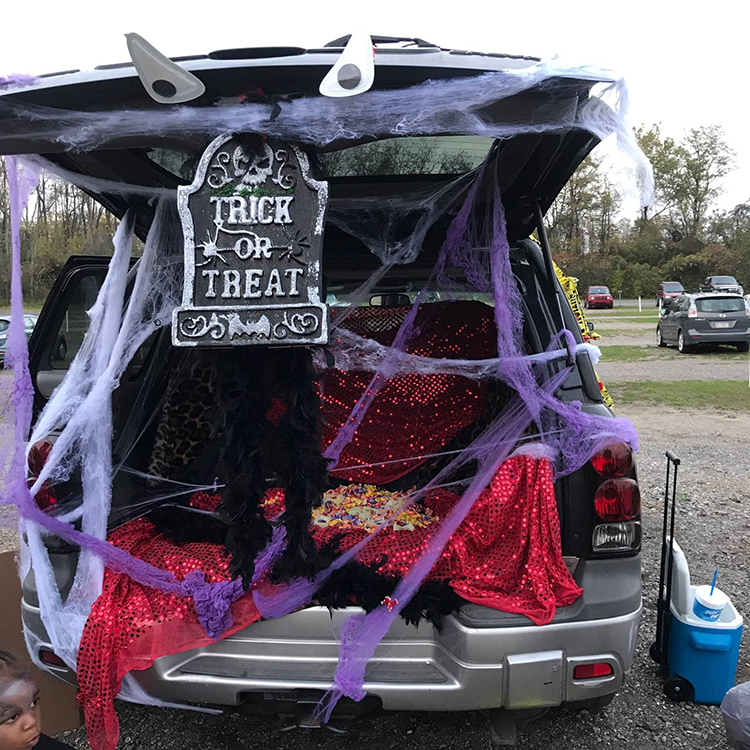 Various/ Summer may be over, but that doesn’t mean you can’t go to the drive-in. At Dependable Drive-In this month, your trip will include trunk-or-treating, costumes, hot apple cider and more. The fourth annual Halloween Spook-Tackular will run through October and feature a lineup of Halloween movies, both thrilling and family-friendly. (549 Moon Clinton Road, Moon Township; 412/264-7011, dependabledrivein.com) 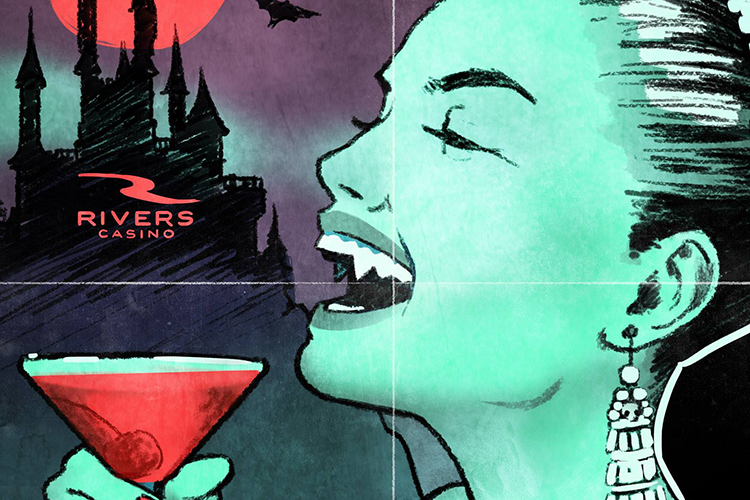 Oct. 26/ It’s a bash. It’s a Monster Bash. And it takes place at the Pittsburgh Whiskey & Fine Spirits Festival. I’m really (not) sorry if “Monster Mash” is stuck in your head now. The event, held at Rivers Casino, features a full buffet and tasting, and attendees and vendors are encouraged to dress in their best Halloween getup. (777 Casino Drive, North Shore; pittsburghwhiskeyfestival.com)

Oct. 5/ For women who don’t have access to the proper attire, a job interview can seem daunting. Dress for Success Pittsburgh — an organization that provides women with professional attire for interviews, a network of support and the development tools to help them thrive — is hosting Women Rock Pittsburgh at Heinz Field. The event will help Dress for Success purchase its first mobile suiting vehicle and will feature an evening of Pittsburgh-themed activities, raffle baskets and popular local vendors. (100 Art Rooney Ave., North Shore; pittsburgh.dressforsuccess.org) 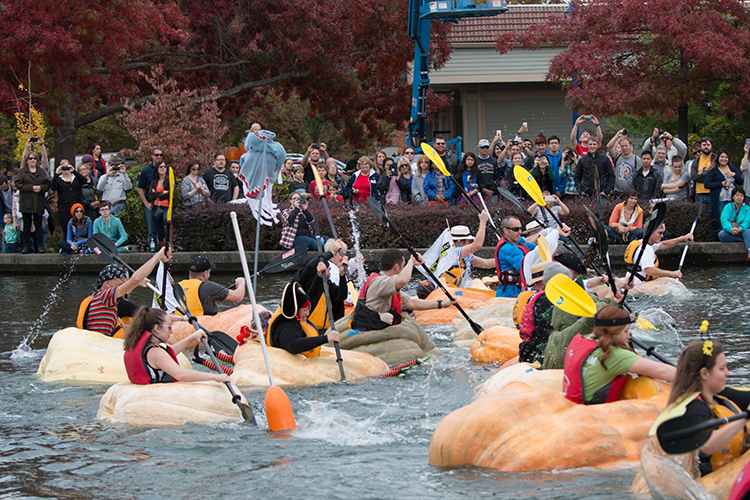 Oct. 20-21/ Have you ever wanted to see someone floating down the Allegheny River in a giant, hollowed-out pumpkin? No? But you do now, right? Good — then head to the Pittsburgh Monster Pumpkins Festival on the North Shore to witness the Great Pumpkin Paddle, a race unlike any you’ve seen before. In addition to the race, the festival will feature master carvers, a pumpkin pie bake-off, a pumpkin seed spitting competition and the “Supersize Squash Smash,” in which huge pumpkins are raised into the air and dropped, so that they may smash on the ground. Epic. (monsterpumpkin.wordpress.com) 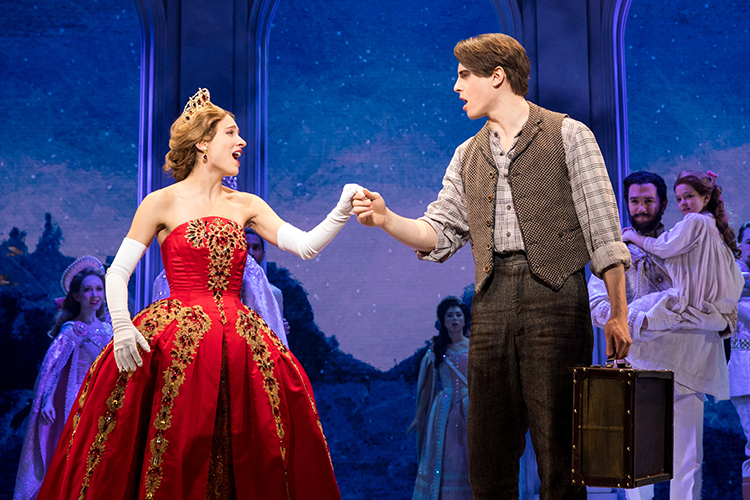 Oct. 16-21/ The cartoon version of Anastasia is one of the first movies I watched when I was young that stuck with me — the stunning score featuring the Oscar-nominated “Once Upon a December,” the magical 1920s Russian and Parisian settings and the gripping story of a young girl trying to discover who she is. This month, that all comes to life when the musical, with a plot that only loosely resembles the 1997 film, makes its first-ever stop in Pittsburgh. Journey to the past with Anastasia as she sets out to discover the mystery that is her ancestry while being pursued by a Bolshevik officer in this show by celebrated playwright Terrence McNally, with a new score by award-winning team Stephen Flaherty and Lynn Ahrens. (Benedum Center, 237 Seventh St., Downtown; 412/456-6666, trustarts.org) 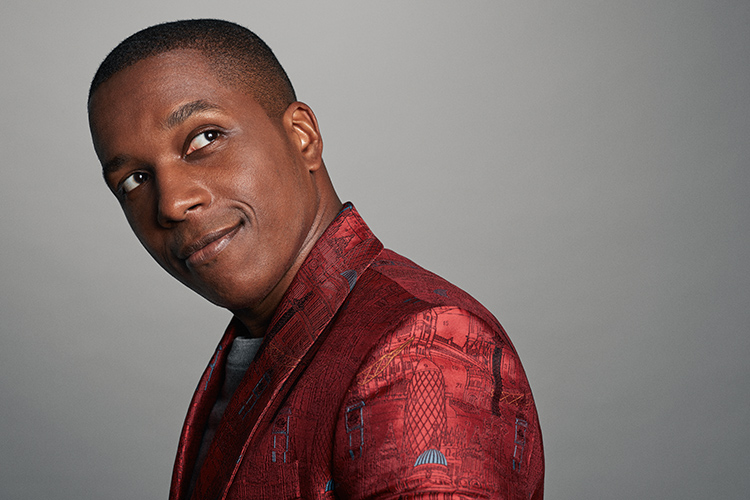 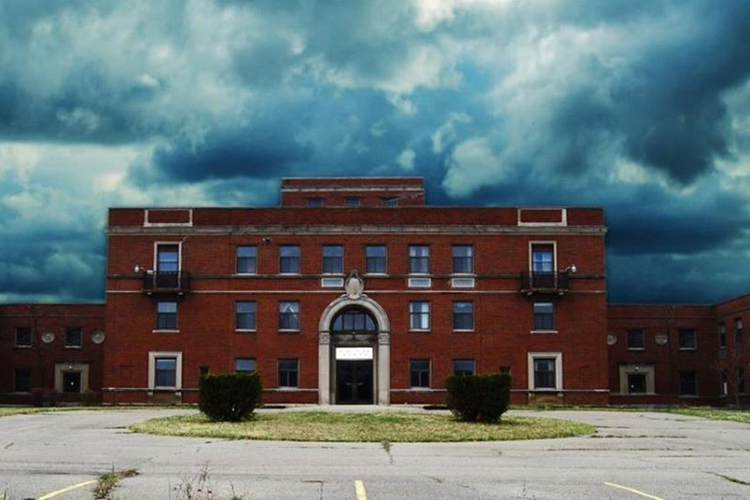 Oct. 27/ Hill View Manor in Lawrence County has a long history. The land was deeded in 1865 to be used as a farm for the poor. It was a home for the elderly from 1926 to 2004, then it was closed for financial reasons and sat empty for years. Today, it’s known as Haunted Hill View Manor and is open for private and public paranormal investigations and tours. Spend the Saturday before Halloween at a public tour that includes pizza and pop for $75. Be wary — spirits of the undead (i.e. staff members) will be lurking in the darkness, ready to steal your soul at any time. (2801 Ellwood Road, New Castle; 724/657-6934, hauntedhillviewmanor.com) 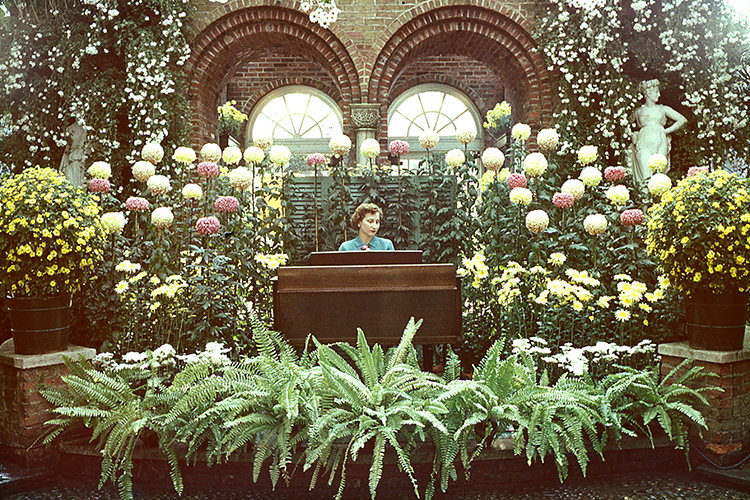 Oct. 18/ You don’t have to be able to grow flowers to love them — that’s what Phipps Conservatory and Botanical Gardens is here for. The Pittsburgh institution has been open since 1893; it will celebrate its milestone birthday with Phipps at 125: A Glasshouse Celebration, which will feature food, entertainment, dancing and interactive experiences representing Phipps at every decade of its life. Guests are encouraged to dress in the eveningwear of their favorite time period from 1893 to today. (1 Schenley Drive, Oakland; 412/651-5281, phipps.conservatory.org) 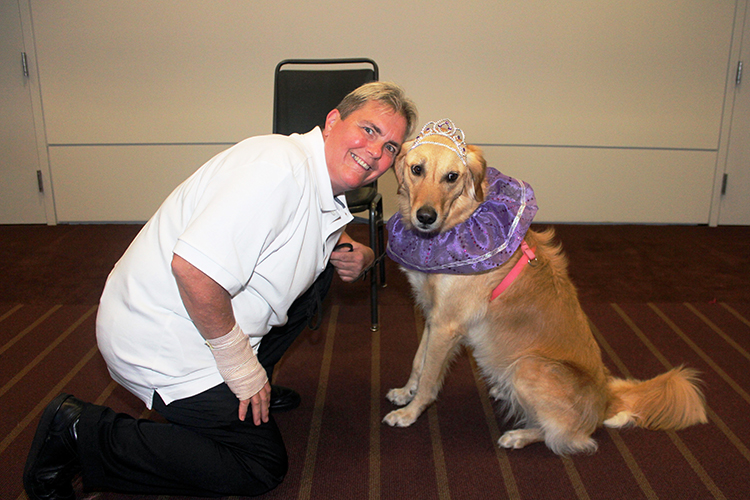 Oct. 6/ Picture this. Cute puppies, tiny kitties and frolicking woodland creatures. Now picture them in one of those depressing commercials featuring a Sarah McLachlan song. If that makes you sad (and if it doesn’t — where’s your heart?) consider helping animals in need by attending the Wags, Whiskers & Wings Gala hosted by Humane Animal Rescue. The gala will include live music, auctions, food and the best guests of all — adoptable animals and educational wildlife. (David L. Lawrence Convention Center, 1000 Fort Duquesne Blvd., Downtown; 412/345-7300, humaneanimalrescue.org)

This article appears in the October 2018 issue of Pittsburgh Magazine.
Categories: From the Magazine, Hot Reads, Things To Do