The Top 10 Things to Do in Pittsburgh in July 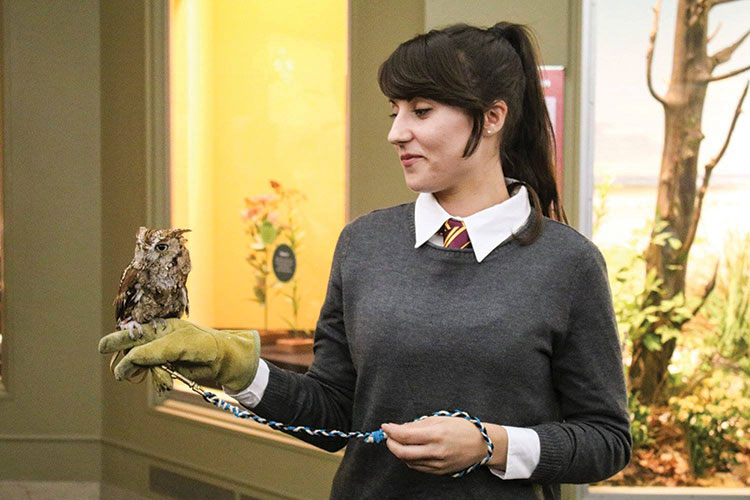 July 13/ I’ll admit it — I own a Harry Potter wand. I also have a Hogwarts pillow on my bed and own three different sets of the books, and that’s more than you needed to know about me. But, if you’ve said, “Yeah, me too,” to all of these things, then head to the Carnegie Museum of Natural History for Potterfest After Dark. Don your robes and explore the museum at night with other Potterheads while enjoying Hogwarts-inspired activities, a scavenger hunt, cocktails and dancing. (4400 Forbes Ave., Oakland; 412/622-3131, carnegiemnh.org) 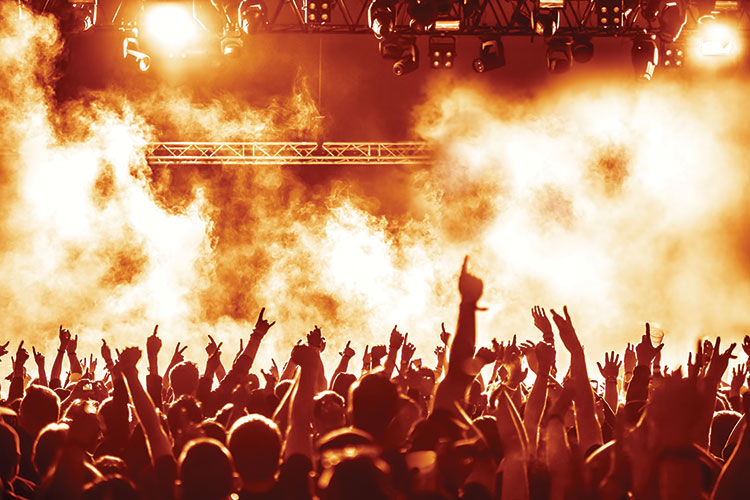 July 16/ It’s time to say goodbye to Warped Tour. The staple daylong music festival that ran for 23 summers and helped to launch bands such as Fall Out Boy and My Chemical Romance is presenting its Final Full Cross Country Tour. The Pittsburgh leg will include acts such as 3OH!3, Mayday Parade and We the Kings — bust out your Chucks and head to the mosh pit for one final day of warped bliss. (KeyBank Pavilion, 665 Pennsylvania 18, Burgettstown; 724/947-7400, vanswarpedtour.com) 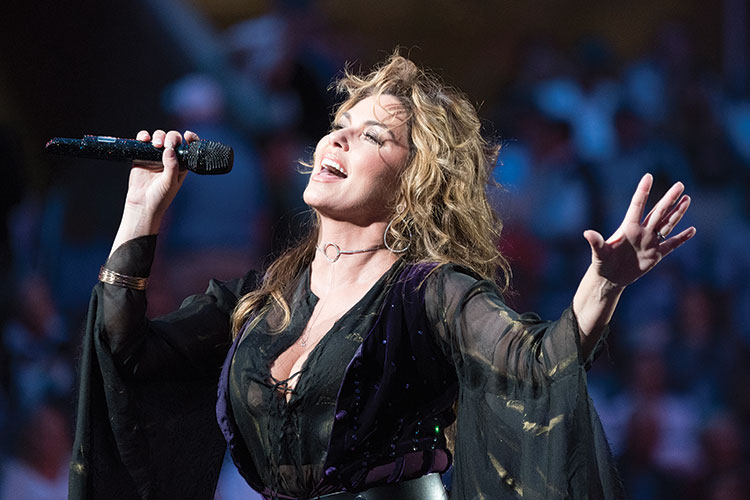 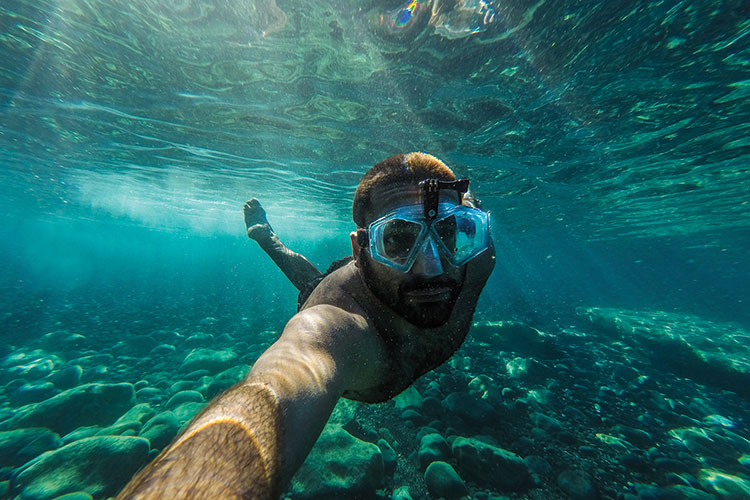 July 20-22/ Traveling pool tour Go Dive Now makes a stop at the Pittsburgh Zoo & PPG Aquarium for a weekend of scuba diving lessons. Participants 10 and older can try diving in the group’s 30-foot, 15,000-gallon pool and learn from trained local professionals. All you need to bring is a swimsuit, towel and your courage. (One Wild Place, Highland Park; 412/665-3640, pittsburghzoo.org) 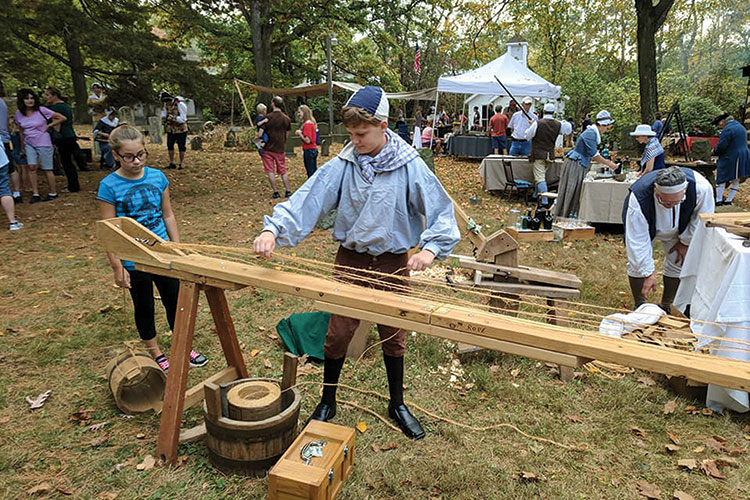 July 15/ Things have changed since the Colonial Era, but ice cream has remained a constant throughout the years. Journey back to days of yore at the Depreciation Lands Museum’s Old-Fashioned Ice Cream Social, free with admission to the museum. Traditionally, a social allowed for a relaxed social code and time spent with family and neighbors — bring your friends and family and make it a modern tradition, too. (4743 South Pioneer Road, Allison Park; 412/486-0563, depreciationlandsmuseum.org)

July 28/ Fast or slow, running or walking, it doesn’t matter at the Pittsburgh Margarita Madness 5K Run. The race allows people of all speeds and skill levels to bond over two things — traveling 3 miles and drinking margaritas. Celebrate victory at the after-party with a DJ and food trucks. (Frick Park, 1981 Beechwood Blvd., Squirrel Hill; margaritamadness5krun.com/pittsburgh) 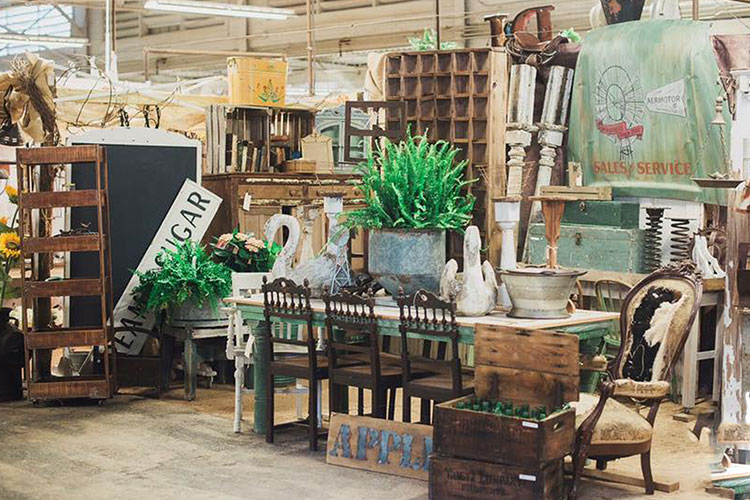 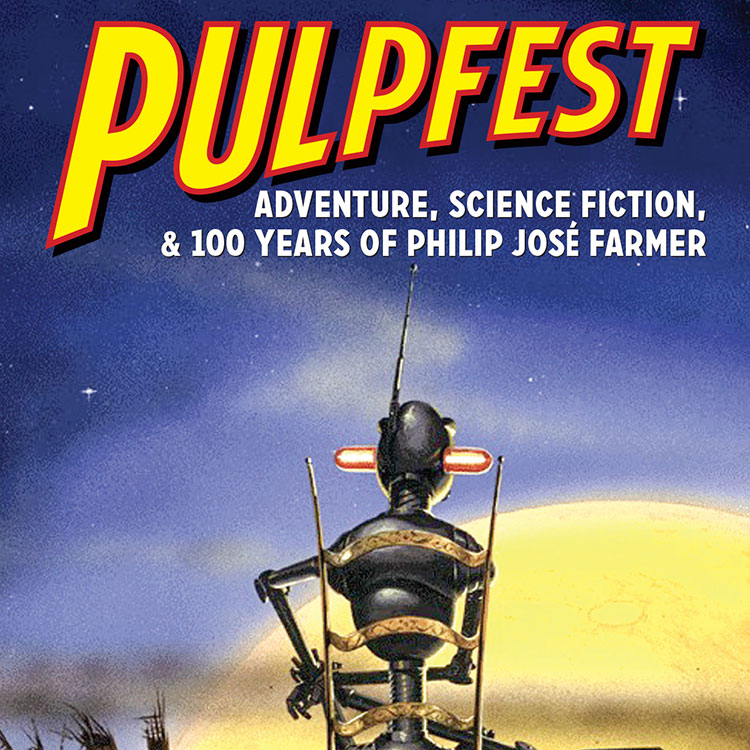 July 26-29/ Pulp magazines — fiction magazines named after the cheap paper they’re printed on — have been around since 1896. PulpFest honors their history with a convention dedicated to the idea that these magazines have had a profound effect on popular culture in America. As the perfect place for enthusiasts and newbies to celebrate and learn together, the fest will have plenty to offer including presentations, panels and a rare gallery of original art by Mark Wheatley, an award-winning comic book artist, book illustrator and graphic designer. (DoubleTree by Hilton Hotel Pittsburgh-Cranberry, 910 Sheraton Drive, Mars; pulpfest.com) 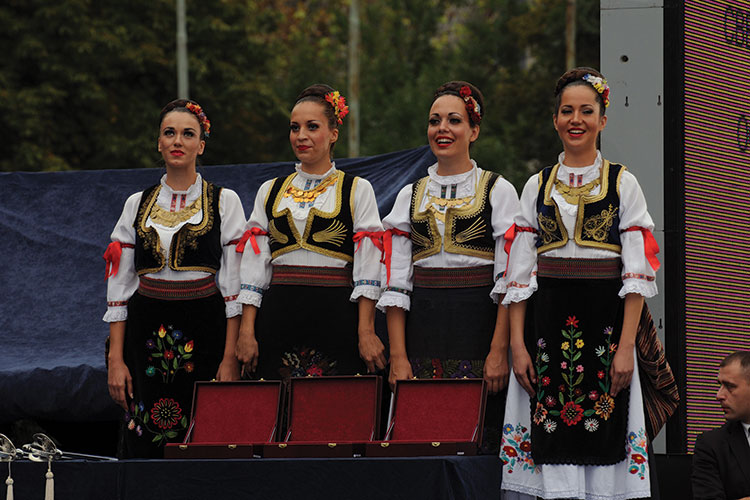 July 1/ Immerse yourself in the Serbian culture while helping a good cause at Pittsburgh’s first-ever Serbfest, hosted by the Lifeline Humanitarian Organization. The free event, held at the American Serbian Club, will offer indoor and outdoor activities including a lamb roast, live music, dance instruction and raffles. One hundred percent of the proceeds will go to Lifeline, which provides aid to Serbian children in need. (2524 Sarah St., South Side; 412/431-9351, americanserbianclub.club) 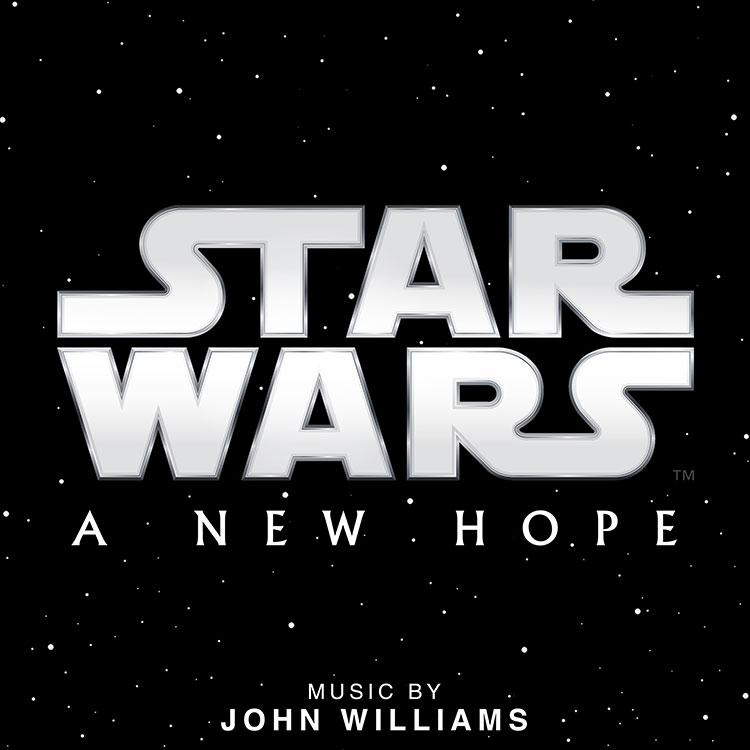 July 12-13/ John Williams is known for his multiple movie scores with “Harry Potter,” “Jurassic Park,” “Jaws” and “Star Wars” among the greats. For two days this month, the Pittsburgh Symphony Orchestra will provide live accompaniment of Williams’ score during a screening of “Star Wars: A New Hope” at Heinz Hall. (600 Penn Ave., Downtown; 412/456-6666, trustarts.org)

This article appears in the July 2018 issue of Pittsburgh Magazine.
Categories: From the Magazine, Hot Reads, Things To Do