The Thomas Merton Center’s 50 Years of Action in Pittsburgh

The nonprofit has spent a half century on the front lines of activism, from Vietnam to Black Lives Matter. 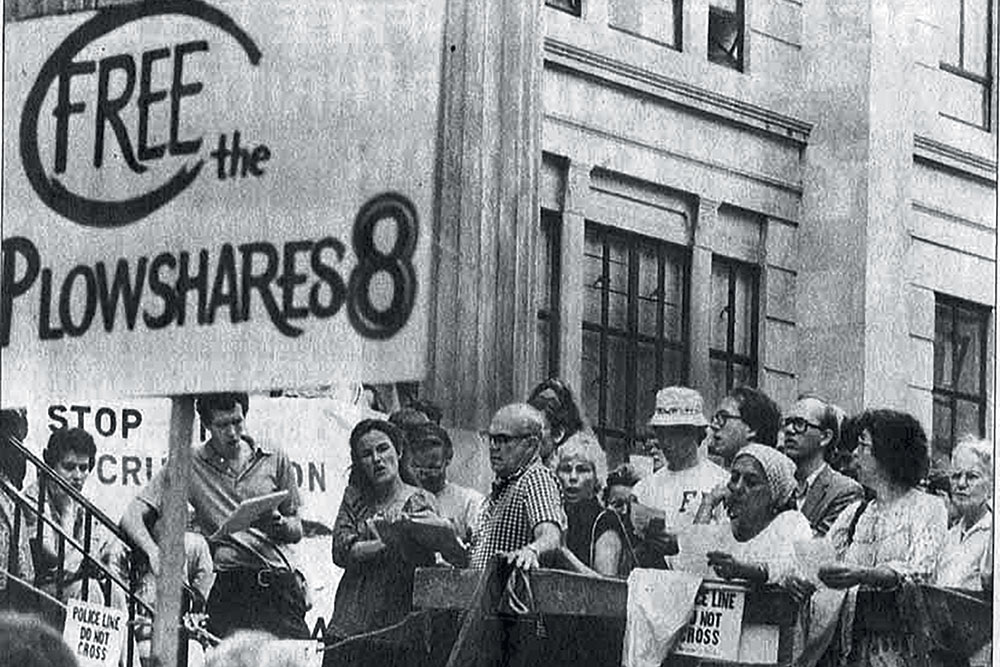 A focus on social justice is nothing new for the nonprofit Thomas Merton Center. While many organizations are re-examining their relationship to racial equity and social issues, the Thomas Merton Center has been at the vanguard of Pittsburgh’s activist movement since its founding in 1972 — coalesced by individuals protesting the Vietnam War.

“Organizing is really a process of community building, and of reflection and conversation,” says Gabriel McMorland, the center’s executive director.

“From a bystander’s sense, sometimes we don’t notice things until they’ve spilled over and they’re on CNN. But when you’re in a community that’s affected by something, even if your problems aren’t on the news, they’re very real to you. If you’re working with other people to address them, there’s still real impact going on.” 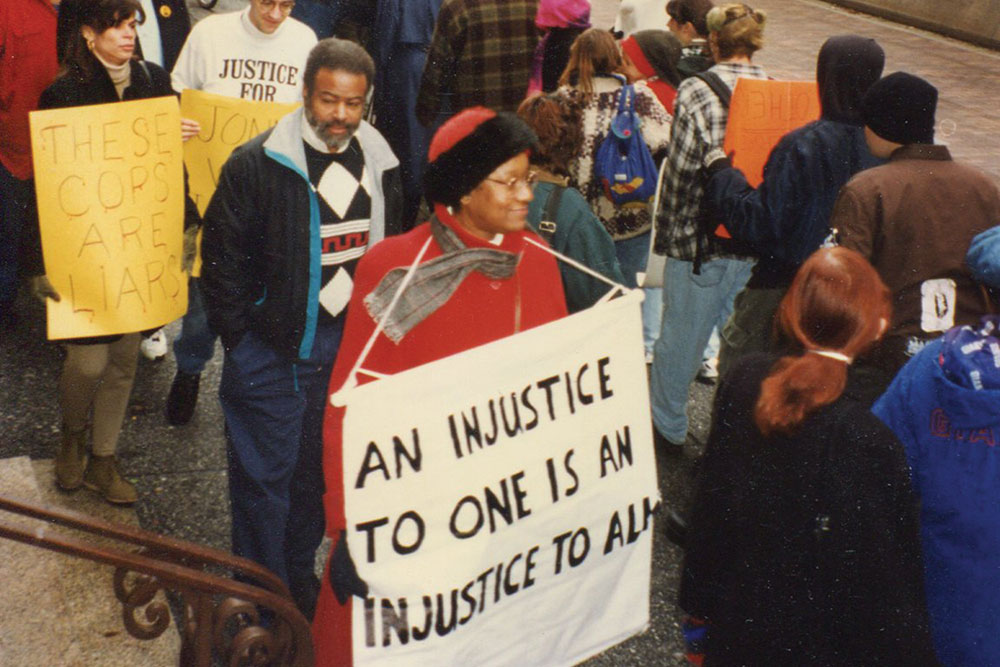 In recent years, the organization has held anti-racism workshops, worked in coalition with immigrant groups and continued to operate the volunteer-run East End Community Thrift Store.

“Today and back then and all the decades in between, it’s about a broader vision — and we only get there through recognizing the injustices around us.”

This article appears in the November 2022 issue of Pittsburgh Magazine.
Categories: Give Pgh