Comprised of thousands of wooden blocks, the street has survived for more than a century. 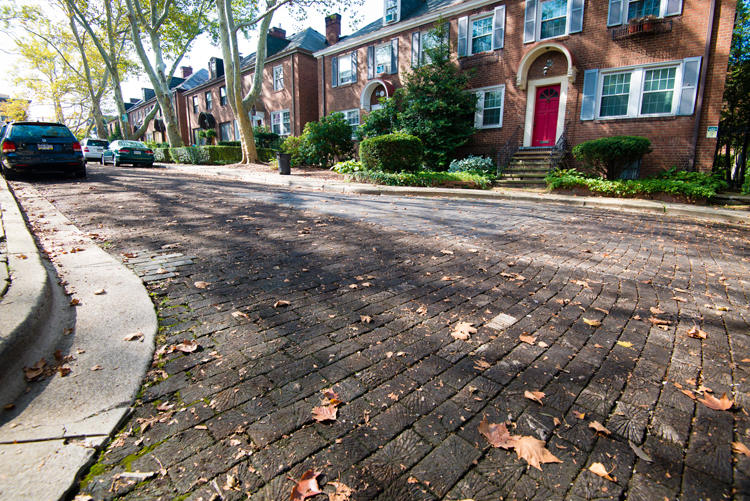 The City of Pittsburgh maintains more than 1,000 miles of streets. Roslyn Place in Shadyside — just 250 feet long — might not merit a lot of attention, except that it’s the city’s last wooden street, one of only a handful left in the world.

Shadyside wasn’t always the residential and retail stronghold it is today. In the late 1800s, it was a patchwork quilt of large estates. The land that Roslyn Place occupies once was part of the Aiken Farms property before Thomas Rodd bought it in 1904. 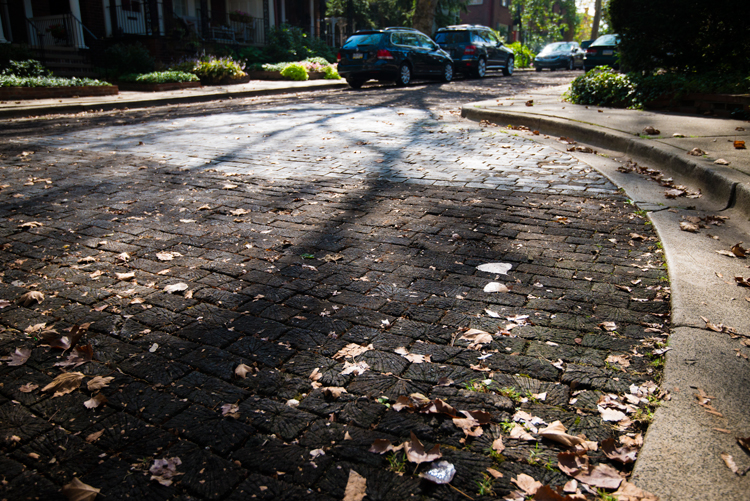