The Story Behind These Billboards (It's Not What You Think)

The ad campaign is designed to fire up the cross-state rivalry between the Commonwealth's two largest cities but this time, sports has nothing to do with it. 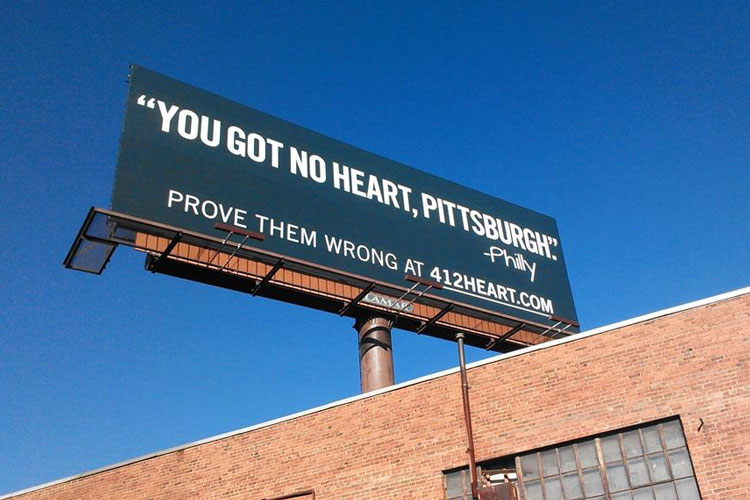 The rivalry between Pittsburgh and Philadelphia has expanded beyond hockey and who's got the better cheeseteak sandwich.

A billboard campaign, launched in both cities, is challenging residents to register for organ donation. The campaign was created by Donate Life PA, a collaborative initiative between the Center for Organ Recovery & Education (CORE), the Gift of Life Donor Program (GOL), and the Pennsylvania Departments of Health and Transportation.

“Philly and Pittsburgh have the two biggest and most loyal fan bases in Pennsylvania and we wanted to challenge each of them to show who had more heart,” said CORE President and CEO Susan Stuart. 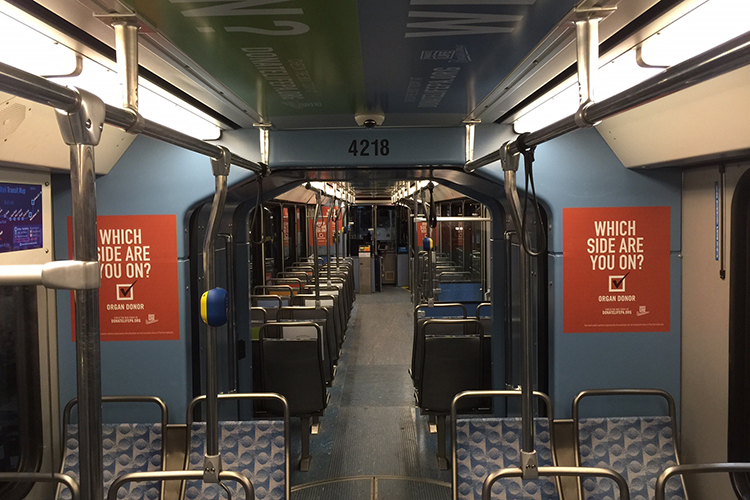 According to CORE, someone in Pennsylvania dies every 18 hours waiting for a life-saving organ transplant. One donor can save up to eight lives and help improve the quality of life of more than 50 people.

To learn more or to register, visit here.