The Rise of the Suburban Faux-Neighborhood

The Waterfront, Settlers Ridge, the new McCandless Crossing — they dominate many local landscapes. But are they worth your time? 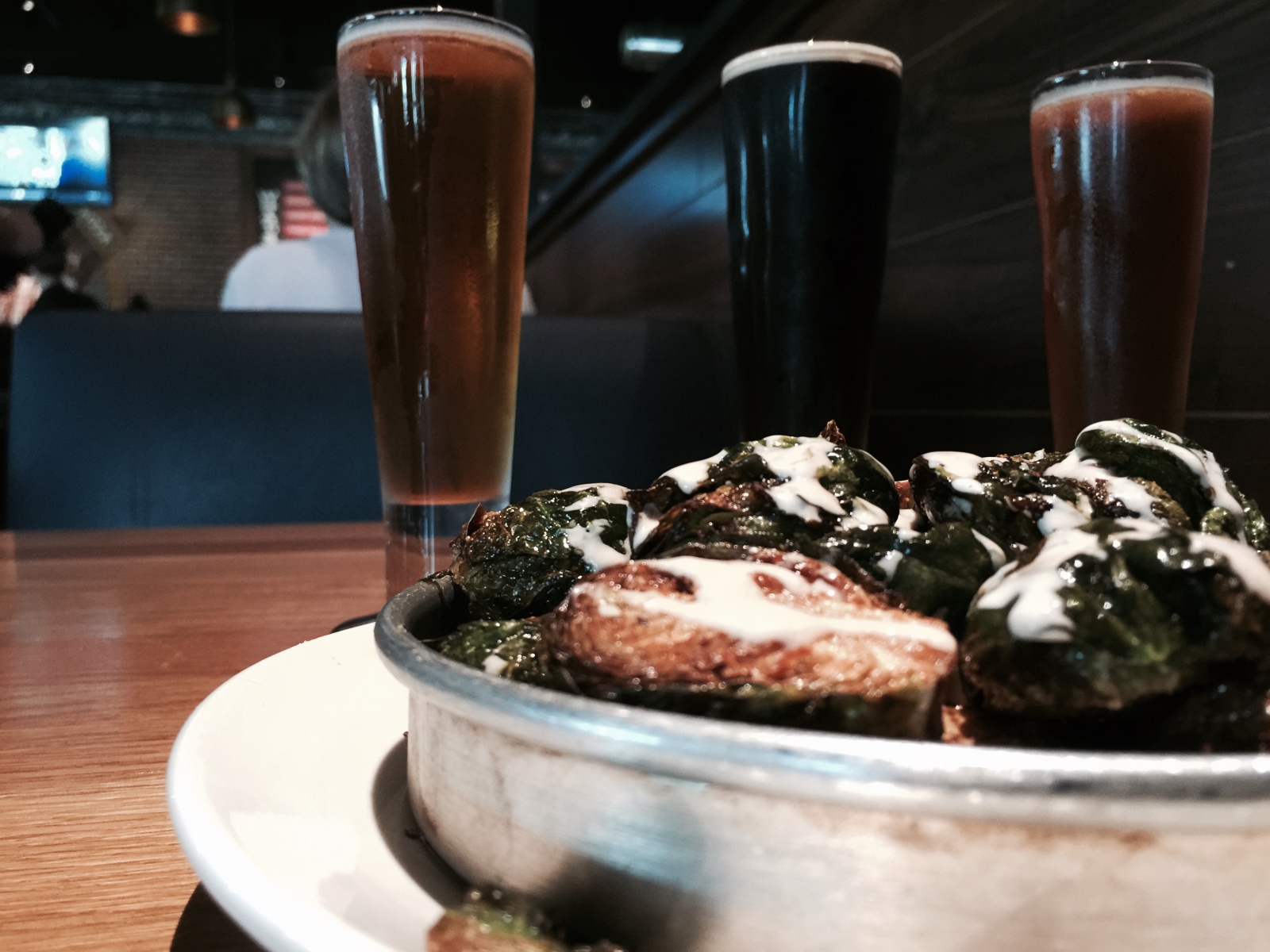 Quick question: What do you call an outdoor suburban place with a bunch of shops, a bunch of free-standing restaurants, a grocery store and a movie theater?

I know what a mall is. A strip mall is the same thing but without the vital indoor part. A shopping center, I think, is a Best Buy, a Target and a Costco hulking around a neverending parking lot.

But the thing I described above — typified by the Settlers Ridge development in Robinson Township or Pittsburgh Mills in Frazer Township — doesn’t have a name that I can come up with. Wikipedia uses the phrase “lifestyle center,” which is awful in many ways; The Waterfront’s official website opts for “super-regional open-air shopping center,” which is equally meaningless.

The closest I can come up with is “suburban faux-neighborhood,” in that many of these places aim to replicate the walkability and stylized charm of a city block (or an entire city, based on the size) despite most being located well down the highways.

In addition to oft-inscrutable parking lot design, a few defining characteristics separate these developments from malls. Most contain a high-end grocery store, and all favor freestanding restaurants to the bygone food-court model. Among those restaurants, you’re likely to find outposts of the more-respectable national chains — say, Bonefish Grill or P.F. Chang’s — mixed in with a few token local eateries. And some form of entertainment should be present as well, usually in the form of a towering multiplex.

Despite a few cloying, fake-charm touches, The Waterfront remains the gold standard among local suburban faux-neighborhoods. In addition to the AMC Loews Waterfront 22, it adds entertainment options with the Improv comedy club, dueling-pianos bar Sing Sing and arcade-restaurant-thing Dave and Buster’s, meaning you actually have choices for the seated part of your evening. The Waterfront also has more than a handful of stores worth a browse, the best of the Burgatorys and genuine, non-manufactured points of historic interest.

The Mills might be the inverse. Centered around a mall that struggles to maintain tenants, the sprawling development — which was protested on environmental grounds before its construction — is nearly impossible to navigate, hopelessly far removed from all but a few small communities and able to offer little that can’t be found in a dozen, if not a hundred, other places in the area.

And now, a new suburban faux-neighborhood is rising for the people of the North Hills. The long-planned McCandless Crossing development at the far end of McKnight Road is now taking shape. While construction is ongoing and many of the storefronts remain unoccupied, the bones are in place. A massive Cinemark movie theater, in the style of those recently constructed in Settlers Ridge and at Monroeville Mall, provides the entertainment (and precipitated the final closing of my childhood multiplex, the erstwhile Showcase North). A Trader Joe’s has opened to provide Northerners with an endless array of above-average snack foods (and fresh produce, of course). A Hello Bistro is there, with a sizable outdoor seating area. And national restaurant chains are in place; a Bonefish Grill is set to open on Monday.

Also up and running: a new-to-the-Pittsburgh-area (and the rest of Pennsylvania) hangout, BJ's Restaurant and Brewhouse. The chain is mostly concentrated in California and New York, though they have outposts across the country. The main events here are a surprising number of house-label beers, brewed off-site (and out-of-state) exclusively for BJ’s locations, and deep-dish pizza.

This is a chain, though: The menu is massive. As in, “How can you possibly have ingredients for all this stuff every day” huge. Tacos, sandwiches, burgers, steaks, ribs, southern cuisine, quinoa bowls, towering salads, signature appetizers, fried stuff, healthy stuff, a mysterious dessert item called the Pizookie — you’d be hard-pressed to name something not at least briefly represented in BJ’s phone-book sized menu.

Go ahead, try to stump me. Crispy brussels sprouts? Yes. They have them. With a honey-sriracha sauce. That’s them up top.

I’m being snide, so to be clear: those brussels sprouts are good. As was the pizza I tried, a satisfying, fluffy deep dish pie; the BJ’s powers-that-be seem to have resisted the urge to drown their pizza in oil, as other big chains often do. A side salad was … well, bad, but two out of three hits is pretty good.

I can’t rave about the place; the service was oddly slow and, this being the suburbs, the ear-piercing screams of nearby infants were not quelled by parents nor staff. But with mostly good food and perfectly acceptable, if not great, brews, I found BJ’s to be a thoroughly relaxing place to spend a couple of hours on an unremarkable afternoon.

And that’s the point of suburban faux-neighborhoods: To be relaxing, comfortable and comforting. I’m not sure if constructions like this are necessarily beneficial or harmful to suburban communities, though I’m sure you could make a case either way. But if you live in the North Hills — or Robinson, or Tarentum, or Munhall, or any of the other places neighboring one of these behemoths — you have a little enclave nearby where you can see a movie, eat something very filling, have a few drinks and pick up whatever you need for the house. Is that the pinnacle of nightlife activity? No, definitely not. But is it a nice, and perhaps even necessary, part of suburban life? Sure.

But if we could find a way to build these things with easily navigable parking lots, I’d appreciate it.