The Red-Blooded American's Guide to the World Cup

Five reasons why you need to care about the world's game.

The 2010 FIFA World Cup kicks off in less than two weeks in South Africa, and you should be excited. Now, I know what you’re thinking: "Soccer?! Isn’t that the sport where the guys—after frolicking over a particularly rough patch of grass—throw themselves on the ground like a three-year-old whose security blanket has been taken away?" 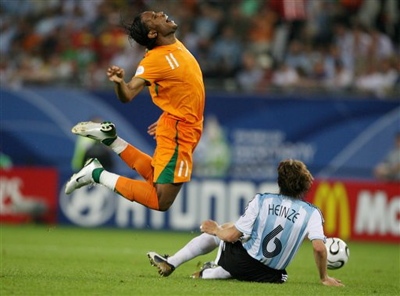 Yes, indeed, the sport’s faux-hawked stars have a reputation for being less than iron-willed. But that doesn’t mean you shouldn’t be amped up like a wannabe-amateur UFC fighter during an Ed Hardy sale at J.C. Penny. Here are five reasons why the World Cup is going to be awesome:

1. The Revolutionary War: The Sequel

Not only is the United States of America in the World Cup, but we have been paired against our old nemesis, Mother England, in the opening game on June 12. While David Beckham will miss the World Cup with a torn Achilles, England’s team is chock-full of other temperamental multimillionaires with salon-perfect hair and hilariously unexpected, high-pitched Canterbury accents. They will make excellent villains. 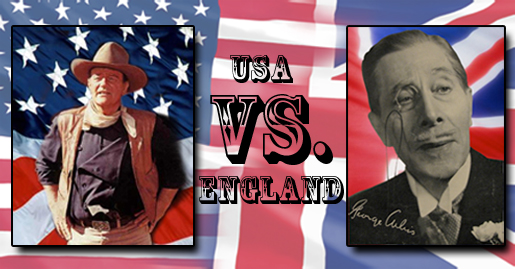 2. Bad Guys You Can Believe In

The Olympic Ice Hockey Final was awesome, wasn’t it? The speed, the stakes, the pressure. Still, it was confusing for Pittsburghers because we were rooting against our own hometown hero, Sidney Crosby. With the World Cup, you get enjoy all the fun of xenophobia without any of the guilt. 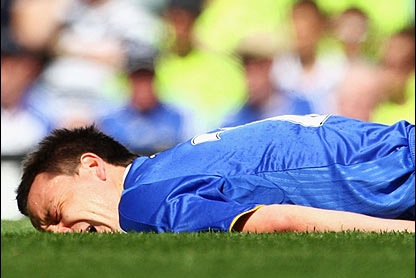 Meet England’s John Terry, a bad guy you can truly believe in.

Terry makes Tiger Woods look like a swell chap. Last year, Terry was caught cheating on his wife and mother of his twin 3-year-olds, which in today’s world has become as routine as admitting you pee in the shower. But get this – his mistress was the ex-girlfriend of his teammate Wayne Bridge. And Terry was England’s captain at the time. Take that, Sid Crosby.

But wait, there’s more! In 2001, Terry was fined by his club team for drunkenly taunting American tourists in a Heathrow Airport hotel the day after the 9/11 attacks. In 2008, he was fined for parking his Bentley in a handicapped spot. I’m not making this up.

His other hobbies include waterboarding puppies and donating large sums of money to British Petroleum.

3. Good Guys You Can Believe In

Sure, most of the world’s soccer squads are made up of swan-diving cheats, rascals and slap-happy scalawags, but Team USA are all porterhouse-eating, red-blooded Americans with a Springsteen cassette in the tape-deck of their Camaros.

When the players pull on their jerseys for the World Cup this summer with the echo of the hostile crowds booming outside the locker room door, a special phrase will be stitched close to their hearts: D.T.O.M. “Don’t Tread on Me.”

In fact, most of Team USA’s starting lineup will make less money in an entire year than Terry does in a week.  But what the American team lacks in experience and skill, they make up for in hustle and heart.

One guy worth taking 90 minutes out of your day to root for is goalkeeper Tim Howard. Howard, 31, has become one of the best keepers in the world despite suffering from Tourette’s Syndrome. Yet he refuses to take medication for the neurological disorder for fear that it will dull his reflexes, and instead keeps muscle spasms and verbal tics under control with mental exercises.

ESPN is broadcasting the World Cup in high-def. This is a big deal not because I want to see every golden strand of a Slovakian player’s mullet, but rather because it will offer a crystal clear view of Brazil’s cheering section. 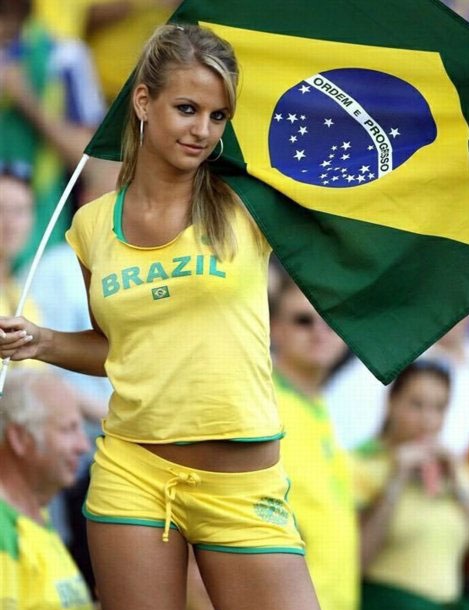 Sdiaqwdjjk. I forget how to type.

Ladies, there’s plenty of value for you, too. Portugal employs the talents of one Cristiano Ronaldo – also known as the bizarrely-tanned guy who dated Paris Hilton. Here he is in the midst of an all-day retail therapy session: 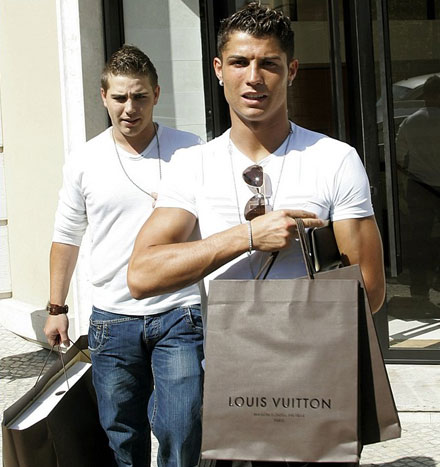 Girls, meet the only man on earth who’s just as excited to see Sex and the City 2 as you are.
He can’t believe Samantha did that, either.

The best part about soccer? No commercial breaks except for half-time.

This is great, because if I have to see this Cisco Systems commercial with Ellen Page and the elementary school kids one more time, I’m going to lose my mind.

First of all, the unbridled enthusiasm of the children is entirely unrealistic. Walk into any Elementary classroom in America and you’ll find at least three kids passed out on their trapper-keepers in the throws of an all-night Xbox bender-turned-hangover.

Secondly, I’m supposed to believe that these little Einsteins are videoconferencing with their peers from China. CHINA. That’s a 12-hour time difference, people. Day is night. Night is day. But somehow both the Chinese and American classrooms are lit up like its high noon on Planet Sunshine. 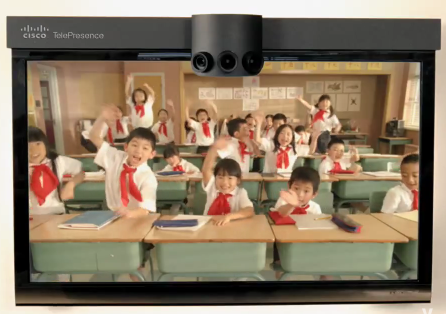 Look at the kid in the front row.
He looks like he’s just seen Miley Cyrus ride into his classroom on a Pokémon.

Finally, LOOK AT THAT VIDEO QUALITY! The kid turns on the projector like it’s nothing. Have you ever tried to video chat with someone on Skype who lives in, like, Philadelphia? Their voice is always muted for the first five minutes and the video quality is so patchy that it looks like they’re being held captive by the Taliban.

On the bright side, the commercials you will see during the World Cup will rival Super Bowl ads. Check out this one from Nike and try to tell me you’re still not excited for the tournament: