A few miles southeast of downtown, on a bend of the Monongahela River, this area is in the midst of a pivot, moving away from its industrial history and toward a mash-up of parks, homes and revitalized main streets. 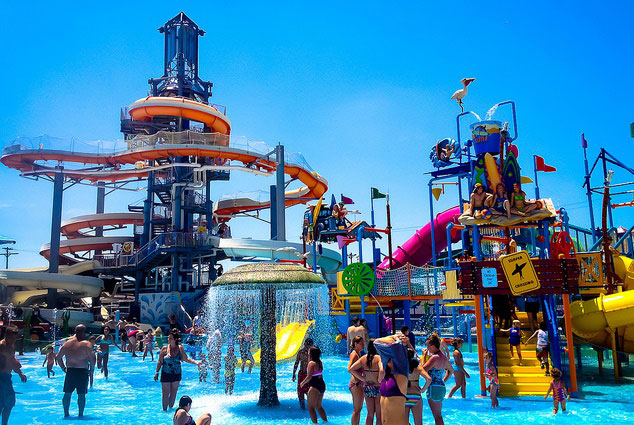 Homestead: Best known today as the site of The Waterfront shopping and entertainment center [149 W. Bridge St., waterfrontpgh.com], this important mill town is cultivating a new drag of shops and restaurants.

Munhall: Stretching from the river into the South Hills, Munhall is loaded with homes, as well as the historic Homestead Cemetery
[Main Street and East 22nd Avenue].

Whitaker: Whitaker was born as a late-18th-century farmstead. We have this small bedroom community by the Rankin Bridge to thank for the acting gifts of native son Jeff Goldblum.

Hays: Part of Pittsburgh’s 31st Ward, this mostly undeveloped city neighborhood once was the site of the Hays Army Ammunition Plant used during World War II, the Korean War and the Vietnam War.

New Homestead: About 1,000 people live in this small residential community composed of four subdivisions and a handful of parks.
Lincoln Place: As the most southeastern point within the Pittsburgh city limits, Lincoln Place feels far more like a suburb than part of the city. 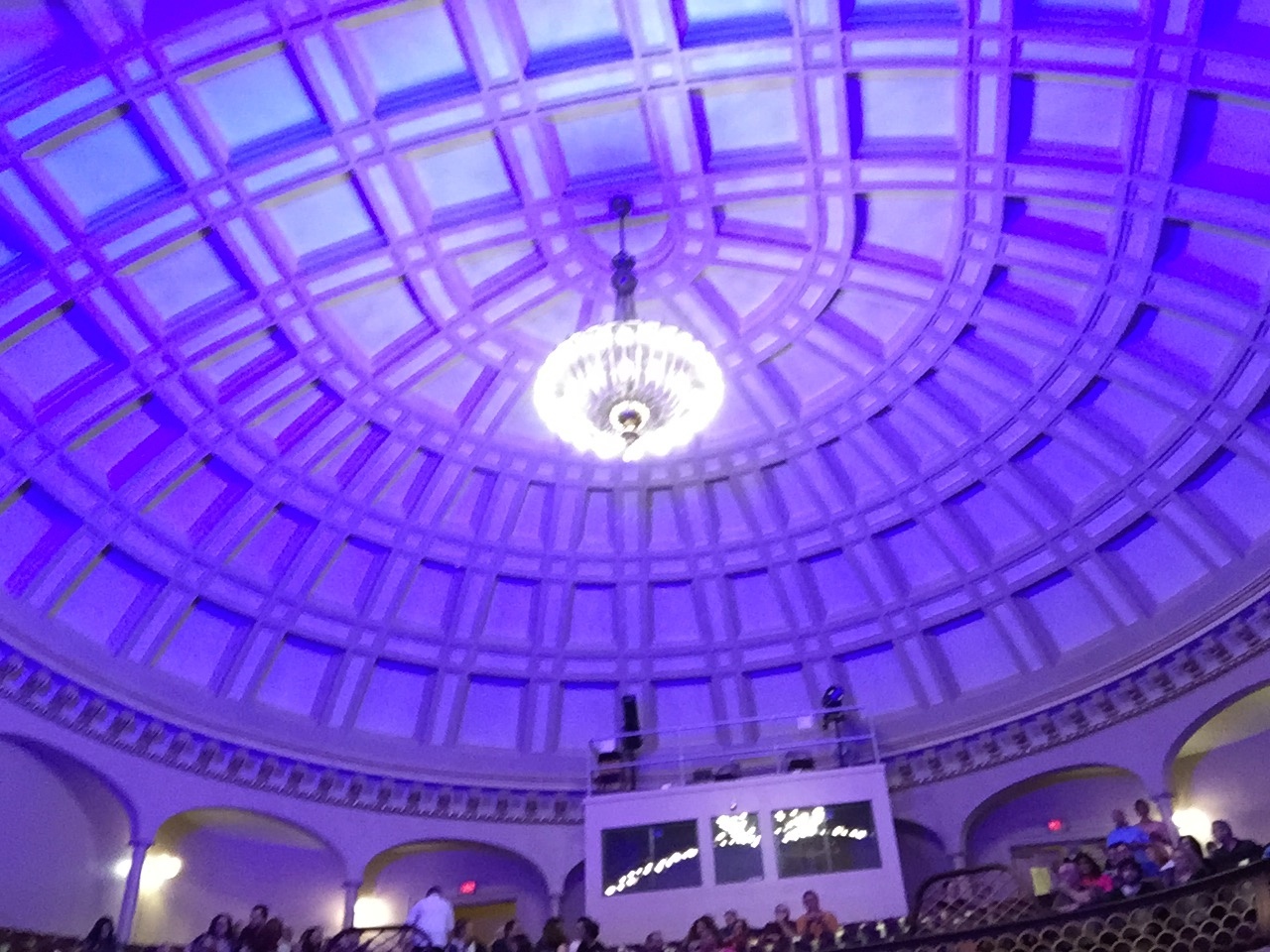 10 Things We Love in the Reborn 'Burbs

1 The Carnegie of Homestead Music Hall [510 E. 10th Ave., librarymusichall.org] in Munhall continually attracts some of the best acts of any venue in the region. The lineup for 2015 includes Ben Folds, Trombone Shorty, David Crosby and the Smashing Pumpkins.

2 We’ve seen plenty of interesting reuses for historical buildings in the region, but our favorite is the new outpost of Voodoo Brewery [205 E. 9th Ave., voodoobrewery.com] in Homestead. Voodoo has converted a huge, lofty old firehouse into a welcoming pub. Even non-beer drinkers will like Voodoo’s “met-mosa,” which tops Belgian Tripel Grand Met with orange or pineapple juice.

3 If you’re looking for a summertime thrill, you’d be hard-pressed to find a better one than riding the three 1920s-era wooden roller coasters at Kennywood amusement park in West Mifflin. The rattling and grinding is all part of the charm.

4 No matter what generation you belong to — Boomer, X or Millennial — you’re in for a childhood flashback when you step into Too Groovy Toys [3905 Main St., toogroovytoys.com]. The small shop in Munhall features a huge variety of classic playthings, from Barbies to Star Wars figures to G.I. Joes to Cabbage Patch Kids.

5 When we’re looking for a good vegetarian meal, we’re partial to the local and seasonal fare at Tin Front Cafe [216 E. Eighth Ave., tinfrontcafe.weebly.com] in Homestead. You can’t go wrong with a cup of four-bean chili and the cheddar-and-apple grilled cheese.

6 To quench your summertime soft-serve thirst, head over to The Scoop [5384 Mifflin Road] in Lincoln Place and order up the Lincoln Place Milkshake, a decadent mixture of half vanilla soft-serve and half hot-fudge sundae. Finish it — if you can — at one of the picnic tables with cheerful umbrellas.

7 The Waterfront is home to dozens of national chains, but our favorite is the Carhartt store [235 W. Bridge St., carhartt.com]. One of only 19 in the United States, it’s the place to stock up on tough gear — coveralls, sweatshirts, boots — for working outside.

8 In the mood to honor Pittsburgh’s enormous role in the labor movement? Check out the community- and labor-themed films, speakers and discussions offered by the Battle of Homestead Foundation at the Pump House [880 E. Waterfront Drive, battleofhomestead.org].

9 The most famous pair of American bald eagles in western Pennsylvania live in the undeveloped Hays Woods. They raised three eaglets in 2014, but 2015 wasn’t as successful; here’s hoping to more eggs in 2016! 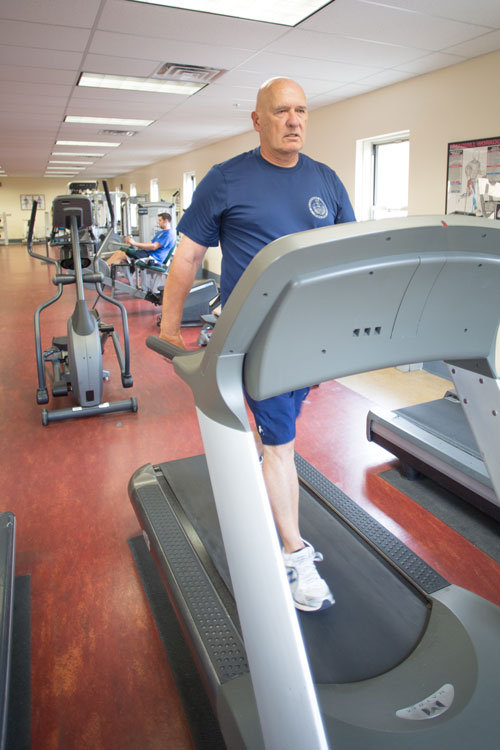 Looking for a year-round pool? Check out The Athletic Club at the Carnegie Library of Homestead [510 E. 10th Ave., carnegieofhomestead.com/athletic-club] in Munhall, which has just that, as well as swim classes and special intro classes (such as the recent Intro to Scuba class). A pool membership runs around $28/month, or you can stop by and pay $10 for a day pass. While you’re there, check out the class offerings in the fitness center, including yoga, tai chi and spinning, as well as many offerings for those in the SilverSneakers club. (Fitness memberships are extra.) — Jennie Dorris
​ 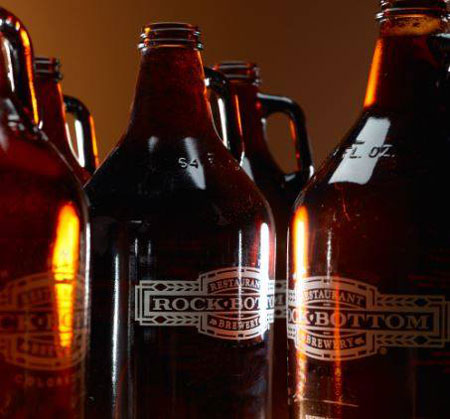 Perhaps because it’s part of a national restaurant and brewery chain, Pittsburgh’s Rock Bottom [171 Bridge St., rockbottom.com/locations/pittsburgh] often is left out of the city’s craft beer conversation. That’s a shame, because the brewers at individual Rock Bottom locations are given an immense amount of freedom. Homestead’s Rock Bottom has an especially talented head brewer in Brandon McCarthy. Not only does he craft terrific brews, but he even cooks for patrons at his monthly “Brewer’s Happy Hour” series. Now that’s dedication. — Hal B. Klein