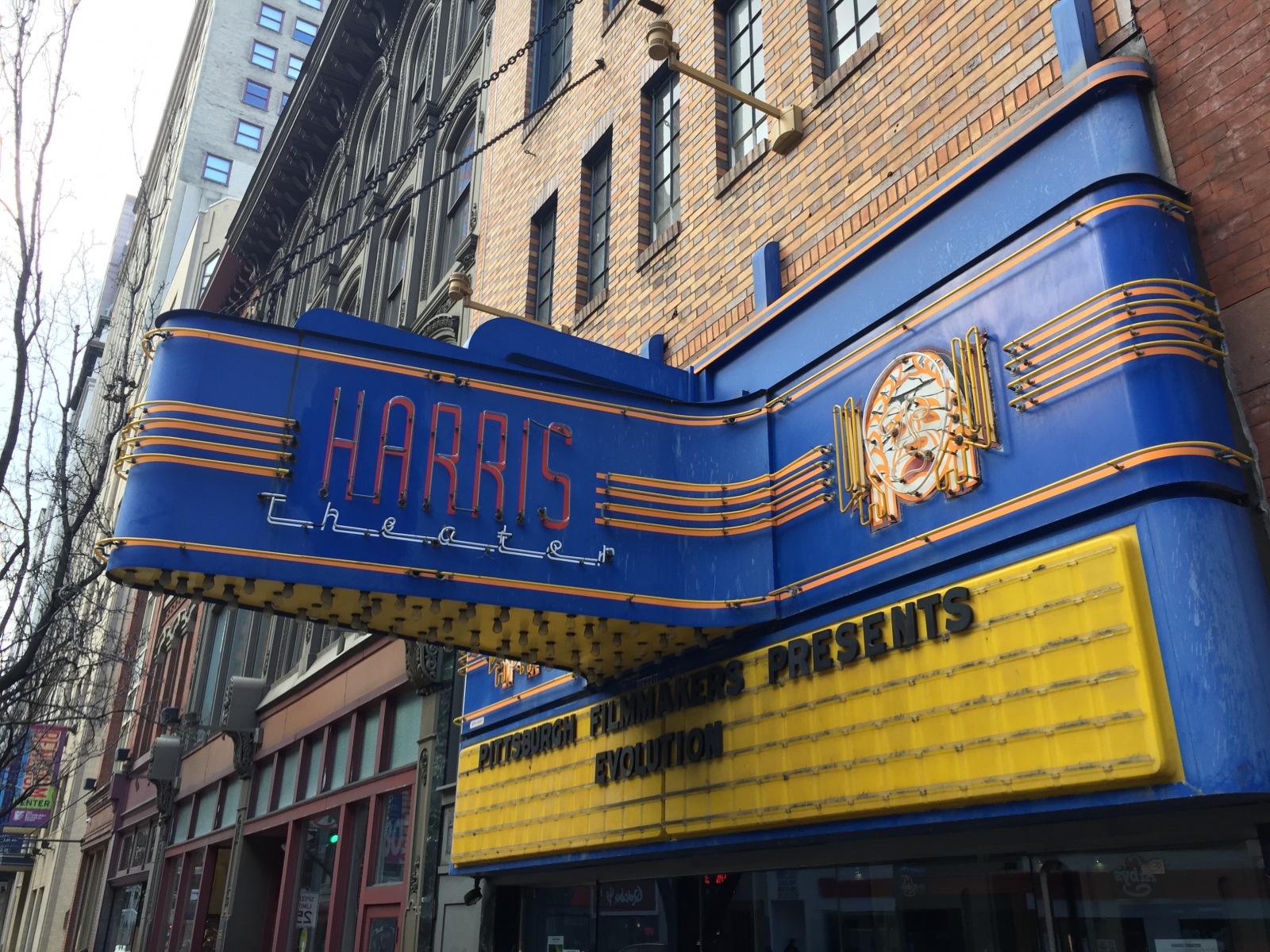 Last night, I went to the Harris Theater to see a French film, “Evolution.”

To be honest, it wasn’t very good.

It was quite different from anything I’ve seen recently, to be sure, and had plenty of atmosphere — and gorgeous, undersea photography. But it was slow for the sake of being slow, too stingy with its dialogue and ultimately much more style than substance.

I’m thrilled, however, that I had the chance to see it.

It’s a chance I only can receive at one of the three cinemas run by Pittsburgh Filmmakers, the film nonprofit which today comprises half of PF/PCA along with the Pittsburgh Center for the Arts.

“Evolution,” a bizarre and thoroughly unsettling foreign art film, would simply never find a home at any other movie theater in town. If it had an internet-buzz generation hook, something sort of like it might land at the Hollywood in Dormont; if it were thirty years old and infamous for one reason or another, it might pop up at Row House. But even the few theaters in town that dabble in fare well outside the mainstream would never dig this deep.

Long before repertory screenings were common coin around the city, the Filmmakers theaters — the Harris, Regent Square Cinema and the tiny Melwood Screening Room, inside the group’s Oakland headquarters — were bringing classics and works of influential import back to the big screen. Before multiplexes got so big that they could afford to throw a bone to indies or top international hits on a few screens, the Filmmakers cinemas were bringing the unheralded, uncanny and unseen to Steel City cinephiles.

The moviegoing experience in these rooms is little changed from when I first discovered them as a teenager. The ticket prices are a hair beneath what you’ll pay at the chains; the concession prices, well below. The seats are movie seats — not plush armchairs, not reclining marvels of ergonomic joy, but movie seats.

Do I want to sit in them three times a week? No. Do I want to slide into them every now and then for a flashback to the filmgoing chairs of yore? Oh yeah.

In addition to hosting regular screenings of independent, foreign and local films, the theaters serve as primary venues in a number of local festivals — including the long-running annual Three Rivers Film Festival, a signature Filmmakers event (now under the guidance of Film Pittsburgh but still presented in partnership with the group).

Last October, I made two trips to Regent Square as the theater revived selections from the classic Universal Monsters pictures; I watched near-century-old horror icons as they were meant to be seen. Earlier in the year, I coped with the death of Gene Wilder by going to the same theater for “Willy Wonka and the Chocolate Factory.” Anytime I’m free on a Sunday night, Regent Square Cinema is a fine bet; their weekly series, presented along a different theme each month, are carefully curated and always enjoyable.

The remarkable thing, to me, about these three theaters is their sheer persistence. I started visiting this trio nearly 15 years ago; I can’t count the number of theaters that have closed and opened since that time. So much about going to the movies has changed: how they’re shown, the way they look and sound, what I eat and drink. (Definitely what I pay.)

With any luck, permanently.