The Prince Was Charming

When the Prince of Wales paid us a visit in the late '80s, he proposed changes and made a crowd laugh with his plan for seeing the view of the city. 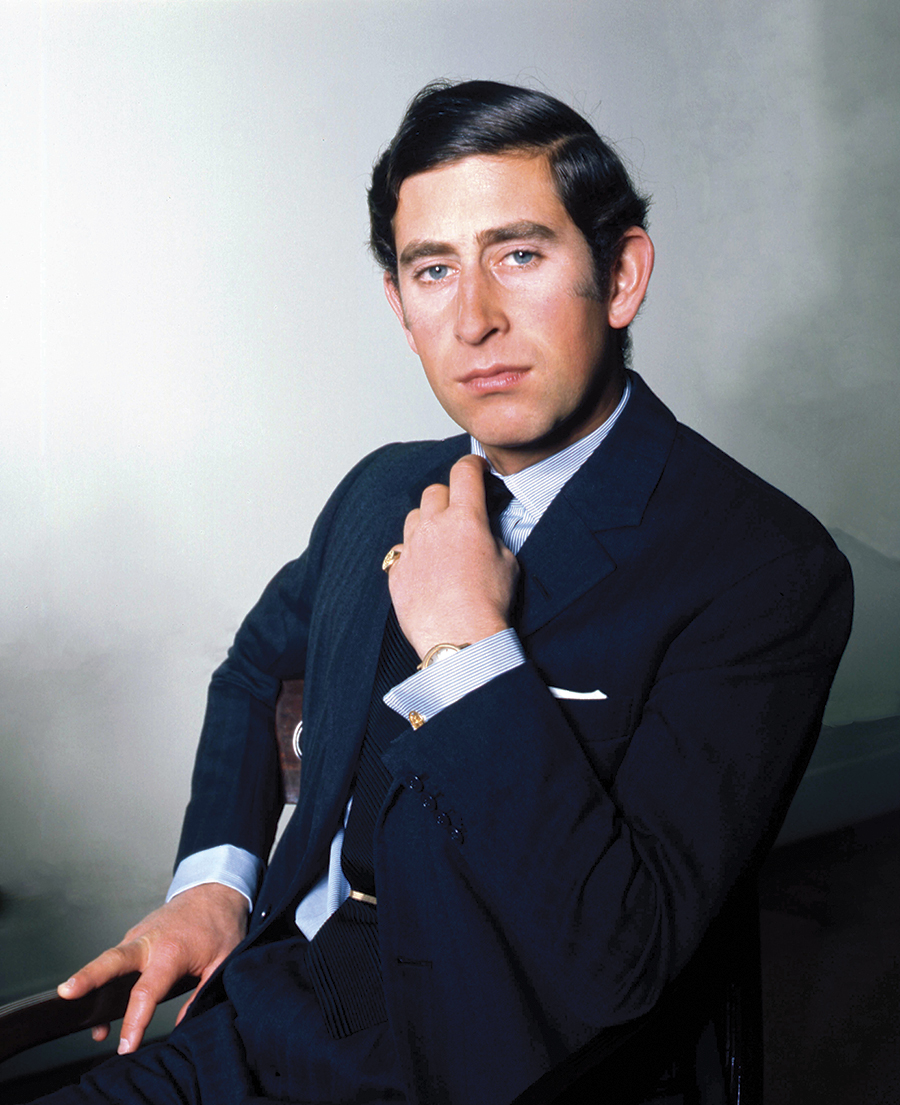 “Wait until you see the view of Pittsburgh as you come out of the tunnel!”

His Royal Highness Charles, the Prince of Wales, arrived in Pittsburgh via the Concorde on Friday morning, March 4, 1988, and had been prepped for the much-loved entrance to our city. But the weather was wretched: thick fog, rain, sleet and snow. Coming out of the Fort Pitt Tunnels, the prince couldn’t see anything. He would later call it “an unbelievable blizzard!”

Nonetheless, his itinerary started with a stop at one of the observation platforms on Mount Washington, where then-Mayor Richard Caliguiri planned to point out some of the downtown successes of Pittsburgh’s Renaissances. Under umbrellas, everyone cursed the weather.

From there, Charles went to a friendly luncheon inside the Duquesne Club. His motorcade then started heading up the Monongahela River Valley, stopping at several spots in Homestead, where the Remaking Cities Conference — an international gathering of architects and city planners — grappled with how best to make use of old steel mills, industrial ruins and riverside property.

The American Institute of Architects organized the conference and Pittsburgh architect David Lewis convinced the 39-year-old prince to be the honorary chairman of the event. Charles would deliver the keynote address March 5 at the recently revitalized and glorious Benedum Center.

Just four years earlier, in 1984, England’s heir apparent had become a vocal critic of London’s post-World-War-II architecture, candidly calling a proposed extension of the National Gallery a “monstrous carbuncle on the face of a much-loved friend.” He didn’t want people to forget about old-fashioned, human-scale structures, so he was a controversial yet ideal speaker for this Pittsburgh gathering.

At the Benedum, Charles acknowledged, “Remaking cities involves incredibly complicated issues,” but he challenged the gathered “acres of experts,” saying, “If we help to recreate places where people can walk in comfort and security and could look about and be entertained by buildings that are tuned to the eye, if we encourage a renaissance of craftsmanship and the art of embellishing buildings for man’s pleasure — and for the sheer joy in beauty itself — as opposed to mere functionalism, then we shall have made our cities centers of civilization again.”

Did Pittsburgh listen? Several parts of the region that were under study at the conference now feature real-world developments built on the remains of old industrial sites, including the SouthSide Works and The Waterfront complex in Homestead, as well as various revitalization efforts in McKeesport.

As part of his talk at the Benedum, Charles got laughs from Pittsburghers in the crowd as he stated, “What I’ve decided to do — police permitting — is to drive backwards out of the city on departure so I can see that very important view through the tunnel!”

This article appears in the March 2014 issue of Pittsburgh Magazine.
Categories: Rick Sebak