The Power of Experience, One Ticket at a Time

Tickets for Kids, celebrating its silver anniversary this year, provides more than 200,000 tickets a year to children in need. 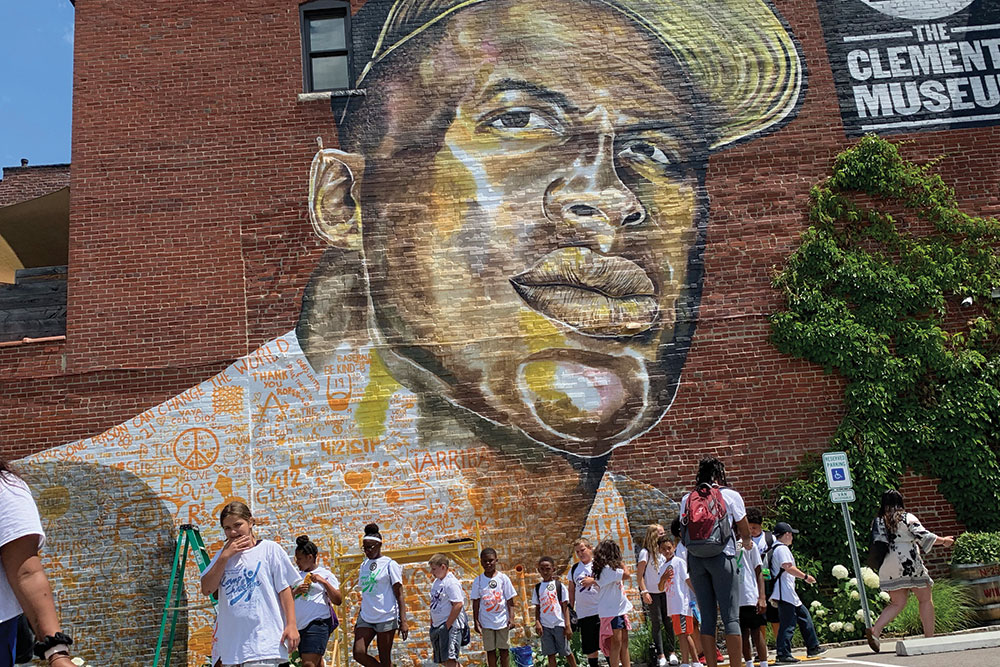 A young man at Summit Academy, a boarding school for at-risk youth in Butler County, hadn’t been doing well in his classes. Staff members said no matter what they did, they couldn’t get through to him.

Then he went ice skating at PPG Place Downtown. The staff said it was the first time they saw him smile and act like a kid. Afterward, he started to show more interest and participate in his classes. 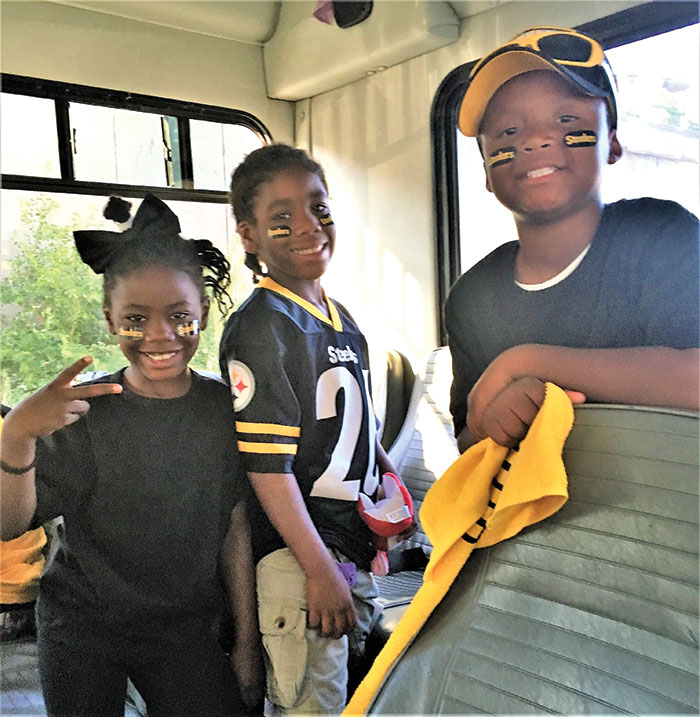 When his counselors asked him what his turning point was, the young man said when he was ice skating, he realized it was something his sister at home would have loved to do with him. He added that if he didn’t “get on the ball,” he’d never have the opportunity to share such an experience with her.

Jason Riley, executive director at Tickets for Kids, says this is one of his favorite stories about the impact the organization can have.

“The power of experiences,” Riley says. “We just can’t underestimate that. You don’t know what’s going to change a child’s outlook on the world, or inform the way they view the world and their perspective and place in it.” 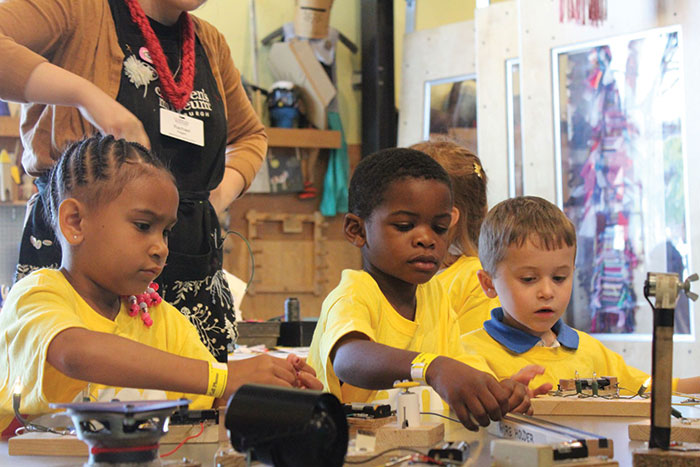 Tickets for Kids, which celebrates its 25th anniversary this year, provides children in need a chance to experience events they may not otherwise have the opportunity to participate in, such as attending sporting events and museums as well as visiting conservatories and live theater events.

Riley says that Tickets for Kids (which has merged two like-minded organizations, one in New York and one in Minnesota, into its operations) gives out more than 200,000 tickets a year across the country — 70,000 of which are in Allegheny County. Tickets for Kids partners with nonprofits that primarily serve low-income and at-risk children to distribute tickets. Riley says this enhances the children’s experiences, as they happen in the context of a supportive community where they already feel comfortable and can continue to explore interests sparked as a result of their exposure. 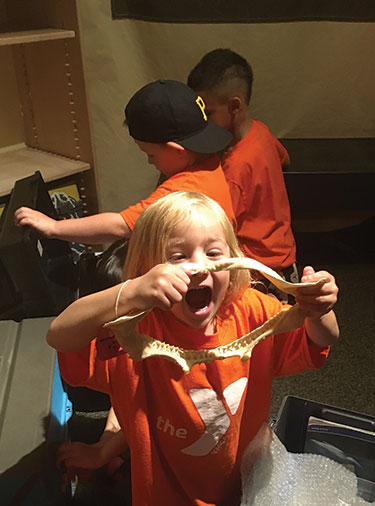 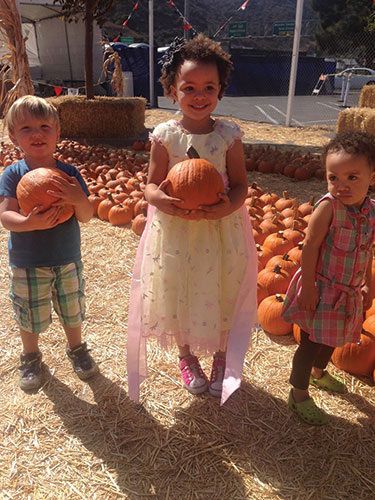 A senior at Pittsburgh’s Barack Obama Academy of International Studies, Cecil Price III received tickets for a variety of local events, but he says his favorite trips were to the Pittsburgh Symphony Orchestra. He was involved in a program at Urban Academy of Greater Pittsburgh that helped him learn the violin, and he says these trips encouraged his interest; he is still musically involved today, playing drums for the adult and youth choirs at Trinity Missionary Baptist Church and for two bands.

Price says that as a child, he wasn’t aware that the tickets he received for his trips to museums, concerts and sporting events were the result of a dedicated network who cared about his future. He says the experiences allowed him personal growth and the chance to make friends he still has today.

“As a result …  I grew up feeling very much a part of this great city,” Price says. “I think having such opportunities set an ever-growing foundation for me as a child.”