During his brief visit to the Steel City, Honest Abe advised secessionists to “keep cool.” 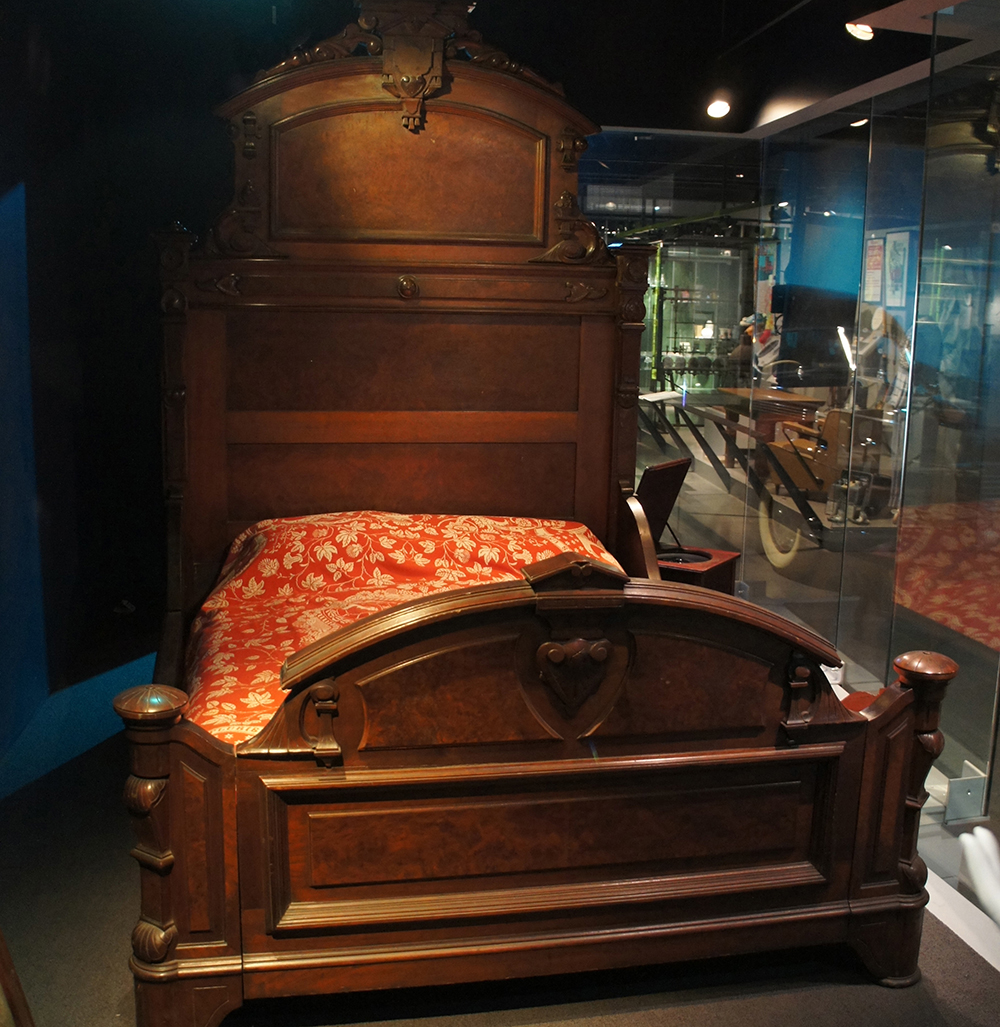 The bed, chair (below) and, yes, chamber pot from Abraham Lincoln’s room at the old Monongahela House.

The rain was torrential in Pittsburgh on Valentine’s Day 1861. A freight train had derailed near Rochester, Pa., blocking the tracks, so President-elect Abraham Lincoln, 52, was delayed for hours before his train pulled into Allegheny City (now the North Side) around 8:30 p.m. (People had waited since 5 p.m. to welcome him.) Lincoln and his entourage were escorted in a soggy parade across downtown to the city’s then-finest hotel, the Monongahela House, at the town end of the Smithfield Street Bridge. A crowd of thousands waited.

Lincoln said he was exhausted and wouldn’t speak, but (ever the politician) he also stated, “I have a great regard for Allegheny County,” perhaps because the county had voted significantly in his favor. He added that Allegheny was often considered “the banner county of the union.” A path had to be cleared by soldiers so Mr. and Mrs. Lincoln could get to their rooms. 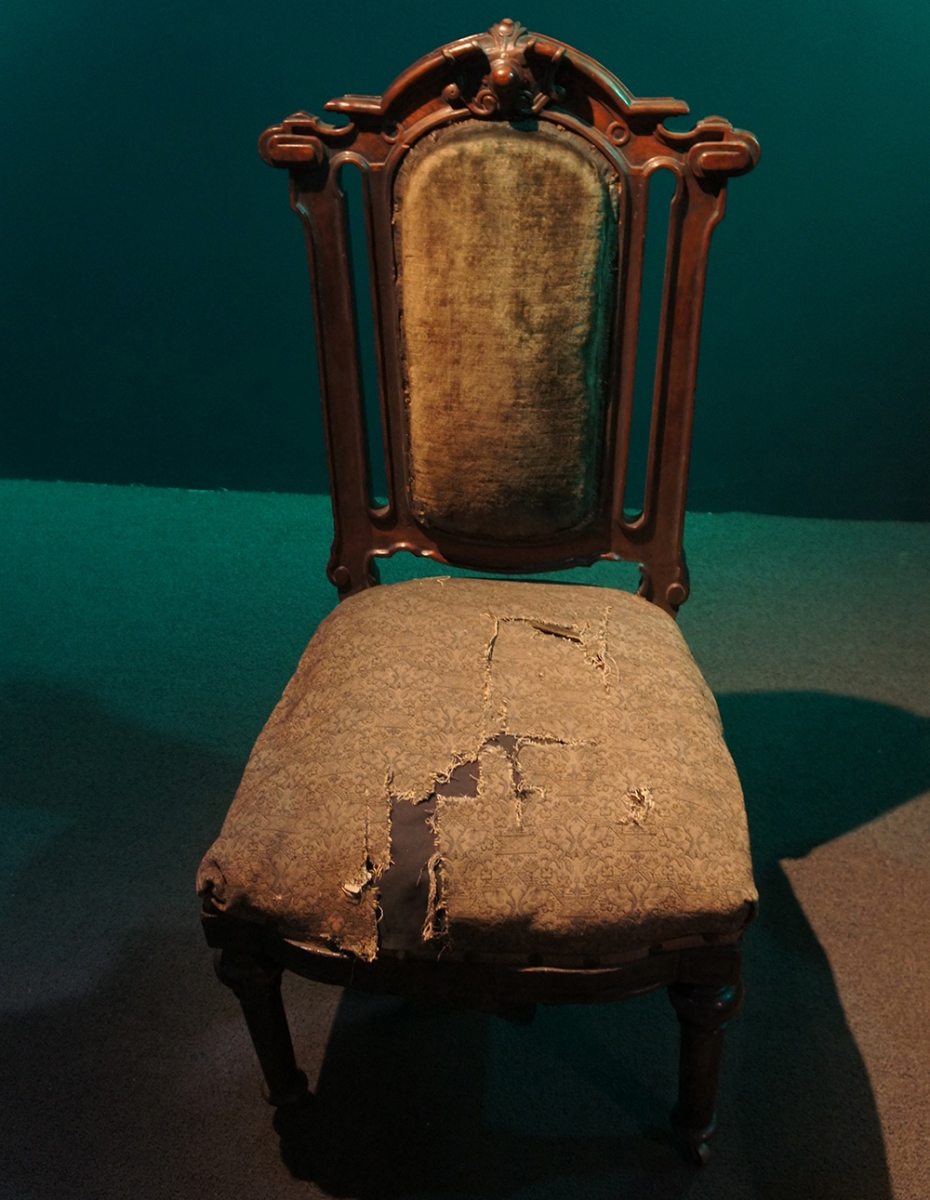 Around 8:30 the next morning, Honest Abe went out on the hotel balcony to address the crowd (at the time, the largest ever gathered in Pittsburgh) standing under umbrellas in the “chilling drizzle.” He spoke about international tariffs, and pointing across the Mon, he downplayed impending problems in the South. He offered some oddly modern-sounding advice to secessionists: “Keep cool.”

By 10 a.m., he was on a train to Cleveland, taking a roundabout route to his inauguration in Washington, D.C., on March 4. 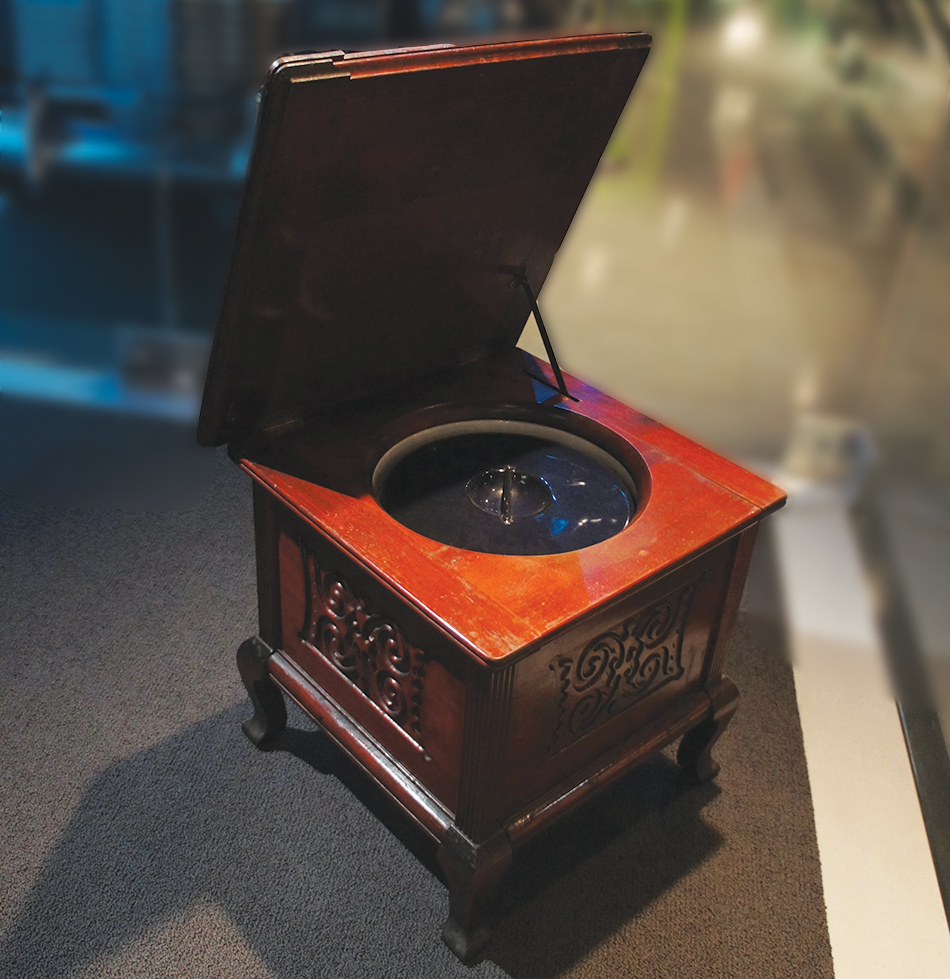 Although he spent only 15 hours here, he was a superstar. His hotel room became a prestigious spot in the city for the next 70 years. When the Monongahela House was demolished in 1935, the famous furniture was donated to a county museum, but around 1960, the Lincoln bed and other items were lost.  In 2006, they were discovered in a maintenance building in South Park. Now on display at the Sen. John Heinz History Center, the bed is impressive, the old chair needs some restoration and the wooden chamber pot serves as a reminder that even a President-elect is just a regular guy.

This article appears in the February 2013 issue of Pittsburgh Magazine.
Categories: Rick Sebak