As Kenny Chesney returns to Pittsburgh (after his fans wrecked the North Shore in 2013), a plea for sensible consumption. 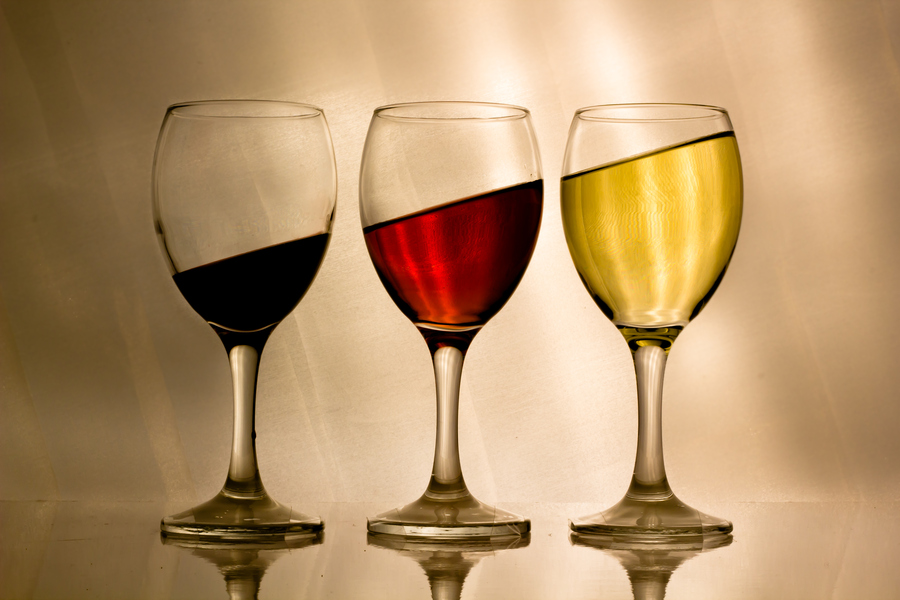 As an ominous series of countdown billboards may have informed you, we now are mere hours away from a Heinz Field appearance by country music megastar Kenny Chesney. And you may remember that the last such event was … a little problematic.

More than 50,000 pounds of garbage. Dozens of arrests. Fistfights. Parkway traffic shut down as people began tailgating on the highway.

Tailgating. On the highway.

Now, there are many explanations for that day of chaos — chiefly, out-of-town concertgoers with no qualms about trashing a city they didn’t claim as their own and locals using those rowdy visitors to mask and justify their own bad behavior. A share of the blame should be levied at tour organizers for not doing anything to prevent the mayhem, and more should be directed at underprepared parking and civic bodies (who, to be fair, have promised a mountain of free trash bags, more portable toilets and other reforms this time around).

But the short version of an explanation: These people were too damn drunk.

Which also is the reason why the average age of attendees on East Carson drops drastically around nightfall. And the reason why most Steelers tailgates have become adults-only affairs.

Believe me — I enjoy drinking. This is a nightlife blog. Most weeks, it’s about a bar. I’m often here to tell you where to drink, what to drink and what to do while drinking. I have no qualms with people enjoying adult beverages; in fact, I think people should do so — responsibly — a bit more often. (And doctors agree!)

At the same time, though, I believe this firmly: There’s no reason to get drunk. I don’t mean warm, I don’t mean tipsy, I don’t mean pleasantly inebriated. I mean rip-roaring, bottle-smashing drunk. (Or: “Kenny Chesney concert drunk.”)

When you were in college, hey, whatever. Binge drinking never is a good idea — even in proximity to a college campus — but if you got wild in your younger days, no one can blame you. Most of us did. But if you’re still drinking like that as an actual grown-up (a distinction which, contrary to popular belief, kicks in around 24 years old) … why, exactly?

I have neither the constitution, the stomach nor the wallet to drink like I did in school, and (spoiler alert) literally everything is better now. I have a better time. Sporting events? Concerts? Parties? Holidays? I’ll usually have two. Maybe three. If it’s four, I’d better be there all day — and that is very much it.

If you don’t agree, fine. I’m not moralizing, I’m just telling you what I’ve come to believe. But this is universal: I don’t see any occasion that justifies making a public spectacle of one’s self. Really. Whatever amount you choose to drink, it should be less than the amount of alcohol that inspires you to shout profanely in crowded areas, throw fists at strangers for arbitrary reasons, faceplant into perfectly innocent shrubbery or unleash any bodily fluids in atypical locations.

Do you start doing that kind of thing at three drinks? Really, then: You need to stop at two. You can have more without believing you’re the star of a solo disaster movie? Good for you — just keep it in check.

If you can’t enjoy a football game, a concert, a picnic or whatever else without getting fumigated, then — brace yourself — you don’t actually enjoy that activity. You can’t conceive of enjoying a Kenny Chesney concert without being blasted? That means you don’t like Kenny Chesney very much. Appalled at the idea of a relatively sober Steelers game? I regret to inform you that you’re not actually a big Steelers fan. If you were, you’d want to have your head on straight enough to pay attention.

I know that in certain quarters, this is blasphemy. But we should be able to admit to ourselves that the responsible use of intoxicating agents does not mean making yourself a civic nuisance. I’m as far from a prohibitionist as you’ll find — I simply believe that your right to alter your state ends at the moment you spill your nachos onto me.

Just keep it in mind. Have a good time — just do it like a grown-up. At the very least, try not to tailgate on the highway.