You’d be hard-pressed to traverse one of these North Side neighborhoods without going up or down a hill. Take in vistas from high above the city, wander along trails, admire nature and eat to your heart’s content. 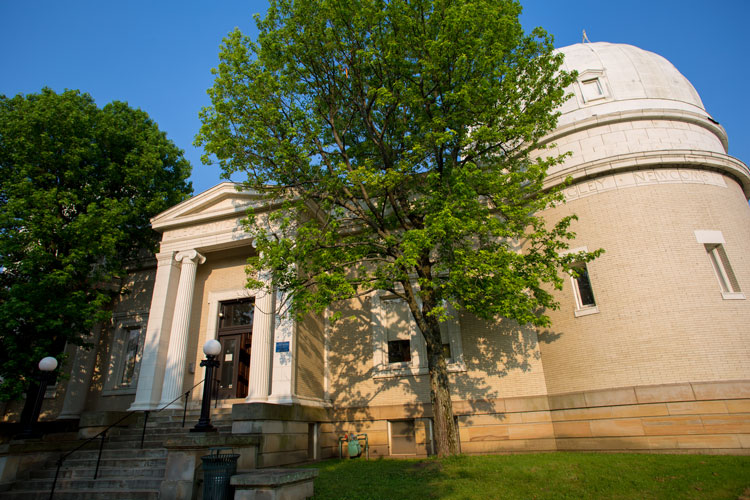 Brighton Heights: A stone’s throw from the action of the city, Brighton Heights encompasses an on-the-rise business district, blocks of residences, churches and a park. Perhaps that’s why the area’s citizens’ federation dubbed it a “trend-setting neighborhood.”

Perry South: Climb the hills of Perry South, also known as Perry Hilltop, to find many houses. The area’s citizens council has helped to organize events including a block party; it aims to work with residents and others to revitalize the neighborhood.

Marshall-Shadeland: This segment of the North Side contains two large, picturesque cemeteries, Union Dale and Highwood.

California-Kirkbride: This neighborhood is bisected by a main road that connects the North Side’s neighborhoods — and it’s also home to an emerging favorite spot for green-thumbed locals, Urban Gardener [1901 Brighton Road].

Summer Hill: This neighborhood just off of Interstate 279 may look like a blip on a map, but it’s broadcasting 24/7. Summer Hill is home to three TV stations (WPXI, WPGH and WPNT).

Fineview: The name suggests what visitors find at the top of its slopes. Fineview is the former home of the Nunnery Hill Incline, installed in 1887 and in operation for more than 10 years.

Spring Garden: This tucked-away neighborhood is becoming more than a connector to areas including Troy Hill. For starters, it’s where more than 100 youngsters attend school at Pittsburgh Spring Garden Early Childhood.

Troy Hill: Home to Rialto Street, one of the steepest streets in the city, Troy Hill is a tight-knit community that still feels slightly secluded and undiscovered, with age-old churches, stores, play areas and a summertime spray park at Cowley Playground [Goettman Street]. 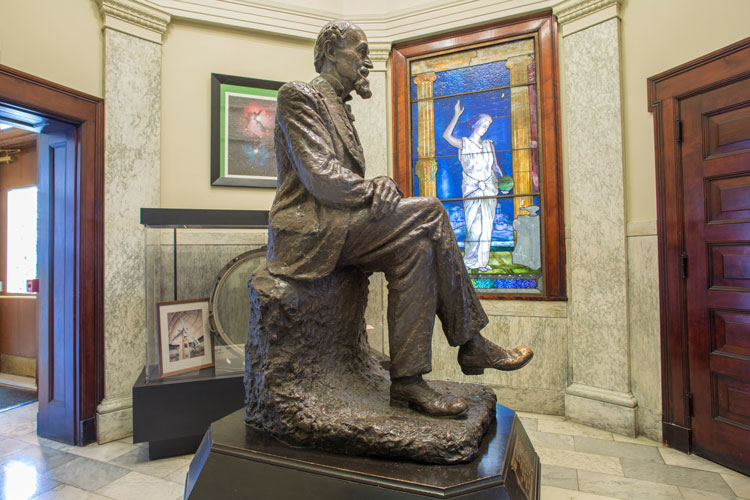 10 Things We Love in the Old Allegheny Slopes

1 For decades, BreadWorks in California-Kirkbride [2110 Brighton Road] has made some of the city’s best salt sticks, Easter breads and other loaves using minimal ingredients. Lines form before holidays; place an advance order to ensure you’ll get what you want.

2 The owners of California Cycle Path [3635 California Ave.] offer an assortment of classes, including TRX, Zumba and, of course, cycling. They’ve also been known to leave the Brighton Heights studio to hold a sweat session in the great outdoors.

3 The Deutschtown Music Festival celebrates local music and one of the North Side’s neighborhoods, taking over a number of the venues during the summertime festivities.

4 Looking for a place to unwind? Troy Hill Citizens Park was revamped in 2014. Its benches and patches of grass welcome those looking to take a load off.

5 The steps near Duquesne University that lead to the South Side get a lot of attention. But we’d like to make a case for the picturesque Troy Hill staircase that connects Troy Hill Road to East Ohio Street. Carnegie Mellon University professor Jon Rubin, co-creator of Conflict Kitchen, once used the stairs in a public-art installation, “Pittsburgh City Steps Theatre.”

6 Pittsburgh’s boldest take on the city’s 13 toughest slopes is the annual Dirty Dozen bicycle race, organized by Danny Chew. The 2014 course for the bicycle competition included Troy Hill’s Rialto Street along with a trio of streets that cut through Fineview and Perry South.

8 The Woods Run location of the Carnegie Library of Pittsburgh [1201 Woods Run Ave.] has been going strong for nearly a decade. Free sessions on storytelling, young-adult reading and caregiving attract groups to the city’s Marshall-Shadeland neighborhood.

9 Tom Friday’s Market [3639 California Ave.] long has been a Brighton Heights staple, notably for its meat selection — particularly the hanging sides of beef.

10 Brighton Heights aims to keep aesthetics top of mind: As with other neighborhoods, there’s an annual House and Garden Tour, during which attendees can admire the residences that line the streets. 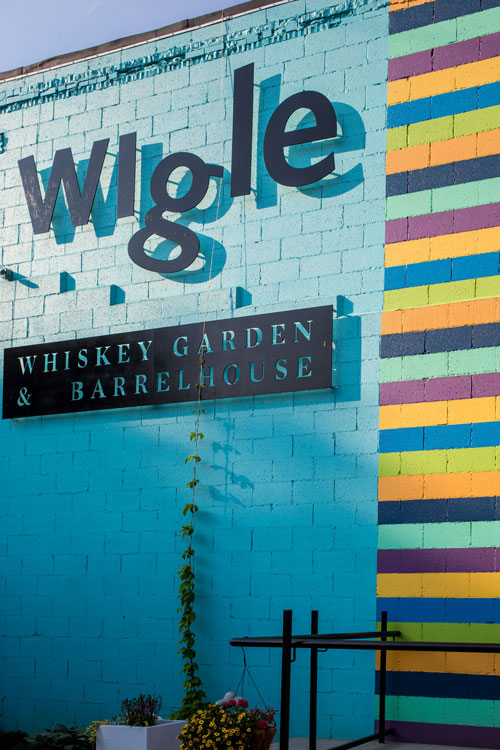 Wigle Whiskey’s original Strip District location might be the one in guidebooks, but during the warmer months, the party also is at its Barrelhouse and Whiskey Garden [1055 Spring Garden Ave.] in Spring Garden. There, you’ll be able to see, touch and smell many of the botanicals that are used in Wigle’s spirits. And speaking of smell, with 500-plus barrels stored at this location, you’re in for an olfactory massage if you take the guided tour. The barrelhouse offers regular cocktail hours and special events from May through September. — Hal B. Klein 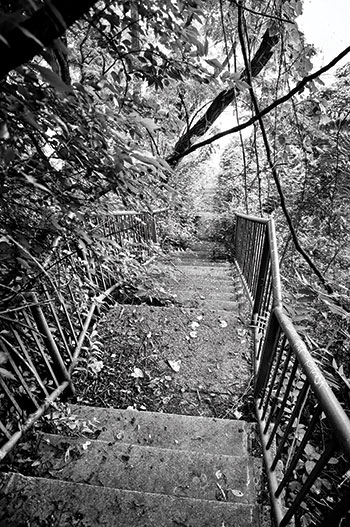 Pittsburgh is home to more than 44,000 public steps, according to author Bob Regan. So ditch the stairmaster and get outside to build your quads (and lungs). Visit one of the 10 Things We Love in the Old Allegheny Slopes — the Troy Hill Stairs [starting at 402 E. Ohio St.] (try parking just behind them on Goettman Street). Climb the 188 steps to the top, ending at Troy Hill Road, to enjoy the beautiful view of the Allegheny River. If you’re inspired to try more, you can search for more climbs at publicstairs.com. — Jennie Dorris