The Oaks' Moonlit Matinees Will Make Your Friends Better People

Give your friends the ultimate gift of culture by taking them to all 13 must-see films at this summer's fest. 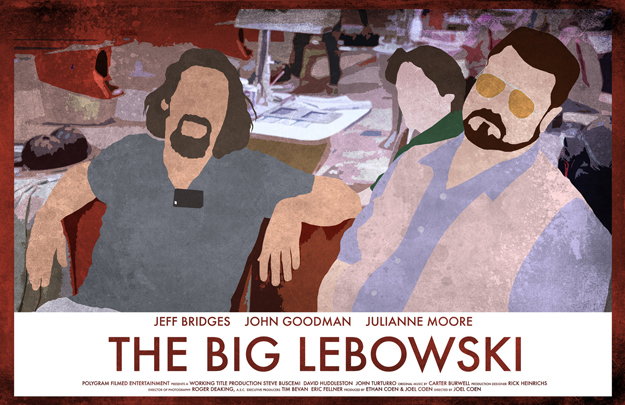 Oakmont’s legendary Oaks Theater was the first movie theater I ever truly loved. If you’re not the type of person that has serious emotional attachments to movie theaters, well, then we’re just not going to understand each other on this one.

This year, the shows aren’t quite at the stroke of 12; they’ll kick off every Friday and Saturday night at 10 p.m. Still, there’s nothing quite like heading out in the dark of a hot summer night and disappearing beneath a neon marquee to see a favorite on the big screen.

Below, then, the full schedule, along with some comments on who your moviegoing companions should be for the summer. After all, a series like this is not simply here to entertain — it’s also a chance to give a crash-course to those lacking in their movie knowledge. 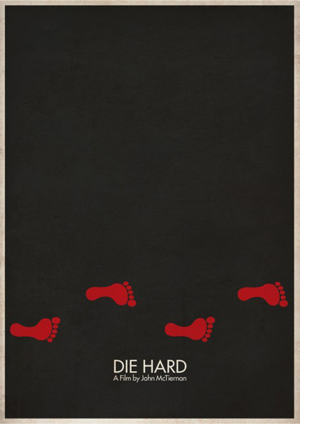 June 1-2 – Die Hard
Know someone who thinks that all great action movies involve giant robots? Bring them to see Die Hard. They’ll figure out what’s what, and they won’t ask you to accompany them to see the latest Transformers mess ever again.

June 8-9 – E.T. – The Extra Terrestrial
Honestly, don’t bring kids to this one. E.T. can be a little traumatic for anyone under a certain age. Bring your parents, who likely took you to see Spielberg’s classic way back in the day. This year marks the film’s 30th anniversary.

June 15-16 – The Princess Bride
This is when you should bring the kids. What with all the Pixar/Dreamworks computer animated wonderment as of late, they’ve likely never seen a live-action family flick this good.

June 22-23 – Animal House
If you’ve ever met anyone who considers Old School an awesome college movie, drag them by their hair. Sneak out midway through, go to their house, and throw their DVD away. They won’t miss it. (Side note: I really, really hate Old School.) 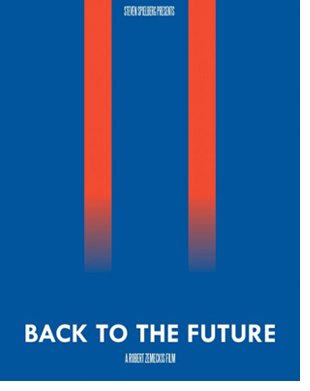 June 29-30 – Predator
If you can manage to bring Arnold Schwarzenegger himself, it’d probably be a good idea. Afterwards, point frantically at the screen, yelling “Like that! Do things like that.”

July 6-7 – Labyrinth
I was working on a joke about David Bowie’s crotch-hugging costumes, but can’t think of one that’s fully appropriate for our site. Moving on.

July 13-14 – Ghostbusters
Bring everyone you’ve ever met, whether they’ve seen the movie or not. When it finishes, demand that the projectionist start it up again.

July 20-21 – The Jerk
Ask all of your friends, “Man, Steve Martin is awesome, right?” If anyone says no, smack them. Then buy them a ticket.

July 27-28 – Back to the Future Part II
Speaking of choices for the whole family, there just aren’t enough good-for-everybody adventure franchises anymore. This will keep everybody entertained — just be sure you have Part III Netflix’d and ready to go when you get home. 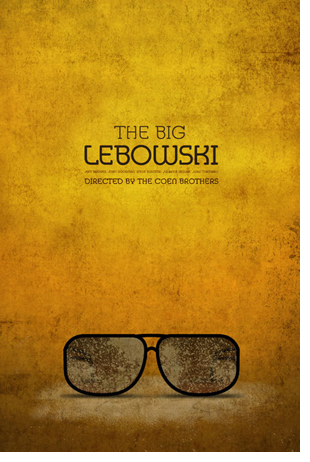 August 3-4 – Escape from New York
Know somebody in film school? Buy them a ticket. John Carpenter knew how to make a vivid, memorable sci-fi film with a modest budget, strong acting and real-world effects; it’s a lesson all aspiring filmmakers should get in the age of CGI. Escape from New York is a perfect example.

August 10-11 – The Big Lebowski
Bring, you know, everybody, man. And if you have a friend named Donny, definitely bring him.

August 17-18 – The Shining
Everyone has that one friend that won’t come within a hundred miles of a horror flick; if you’re ever going to convert them, now is the time. I saw The Shining on the big screen a few years back, and the in-theater experience really stresses how masterful every aspect of Kubrick’s film is, from the claustrophobic shots to the bleak, empty score. It’ll convince even the most timid moviegoer.

August 24-25 – Fast Times at Ridgemont High
In the age of American Reunion and Project X, today’s graduating seniors are sadly without a proper teen comedy to hold onto. Instead of stuffing twenty-five bucks in a greeting card, bring the high school grad in your life to see Fast Times; sure, you’ll be branded a bad influence, but it’s worth it.