The New Heinz Exhibit at the History Center is Ketchup Heaven

Get a delicious local history lesson — and a free pickle pin — now. 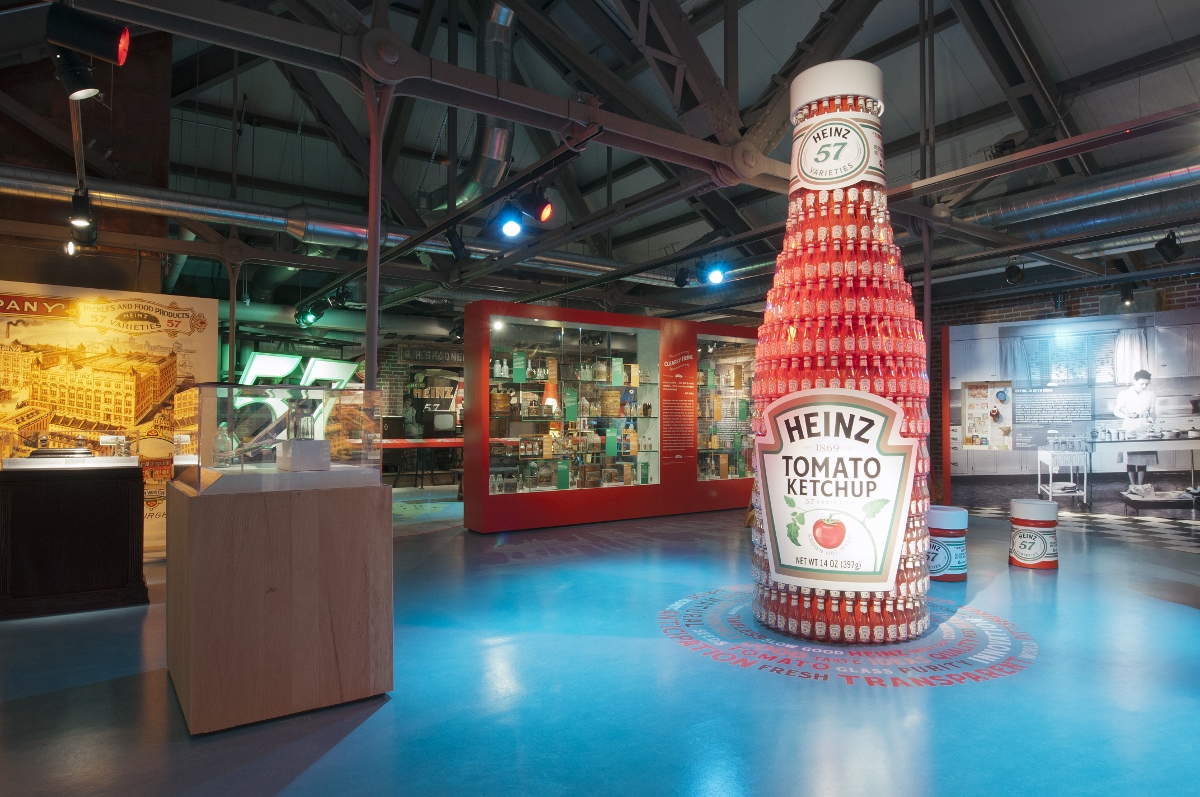 Dyed-in-the-wool Pittsburghers know that there are only two kinds of ketchup in the world: Heinz and Not-Heinz.

We also know that all ketchups in the latter category are to be dismissed and roundly mocked.

For the full story of just how our proudest tomato-based export became the global juggernaut that it is, head to the Sen. John Heinz History Center (appropriately enough), where a new-and-improved Heinz exhibition opened to the public on Sept. 6. The exhibit offers a full history of the brand, dating to Henry J. Heinz’s family garden in the 1860s.

You’ll trace the origins of iconic pieces of Heinz history including the pickle pin — some of the first-ever promotional pins are on display — and the famous “57 Varieties” tagline (and a wall of bottles, some nearly 150 years old, will prove that there have been way more than 57 over the years). Personal items belonging to Heinz are also on display, as is a bottle that once stored the very first Heinz product.


And no, it wasn’t ketchup — it was horseradish.

The Heinz exhibit will be a permanent resident of the History Center, so there’s no rush — unless you want to score a free pickle pin. They’ll be given out to every visitor for the first 57 days of the exhibit’s life (through Nov. 1).

After that? Well, you won’t exactly break the bank buying one. But free is better.

#Steelers: Cortez Allen is One of Us

Earlier this month, the Pittsburgh Steelers signed cornerback Cortez Allen to a new five-year, $26 million deal. But other than his paycheck (and the whole playing in the NFL thing), Allen is just like us. His Twitter and Instagram accounts give us seven reasons why:

He marvels at the deliciousness that is a Burgatory shake.

He finds Family Feud contestants just as frustrating as the rest of us. 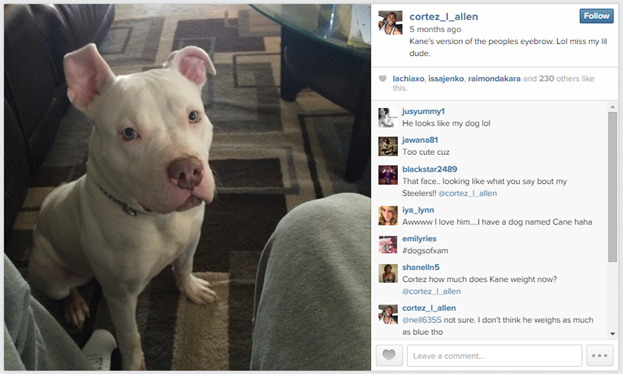 He has the occasional profound life epiphany.

He feels the struggle of getting out of bed. 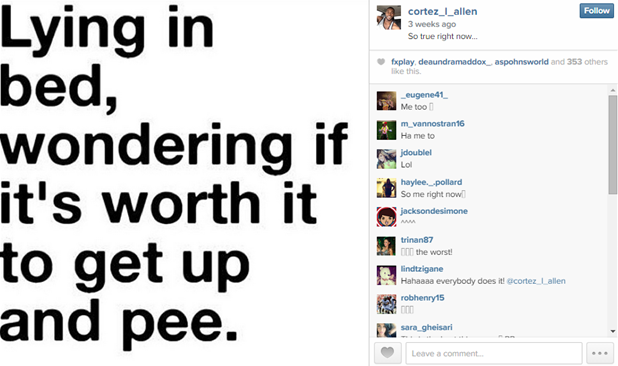 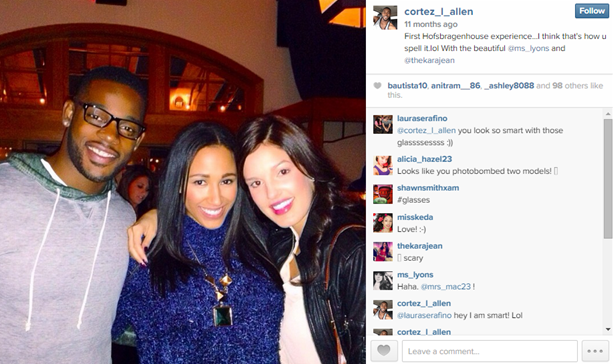 His favorite colors . . . are blue and red. But he holds a special place in his heart for black and gold.

#Hollywood: Here's Your Chance to Appear in a Will Smith Movie

After Vin Diesel, Elijah Wood and the rest of the “Last Witch Hunter” — or is it “Kerosene”? — crew leave town, Will Smith will be in to take their place. The one-time Fresh Prince will star in an as-yet-untitled movie about head trauma in football players, playing real-life pathologist and CTE expert Dr. Bennet Omalu.

Football movies need football players — and that’s where you come in. The filmmakers are looking for men with gridiron experience to fill out the film’s rosters. If you’re between the ages of 18 and 30 and can make yourself available for filming from Oct. 21-30, there’s an open casting call with your name on it. Be at Bethel Park High School at 9 a.m. on Saturday, Oct. 4 in cleats and workout gear. (Look for Practice Field One. It’ll be the one with all the football players.)

Note that, due to eligibility rules, current high school and college players need not apply. Get more information and pre-register for the tryout by emailing footballmovieextras@gmail.com.

Not a player? They also need folks that look like fans, reporters, lawyers, administrators and more. Head to this website for all the info.