‘The Lion King’ Returns to the Benedum

Don’t miss the chance to see Simba and revisit such beloved tunes as “Can You Feel the Love Tonight.” 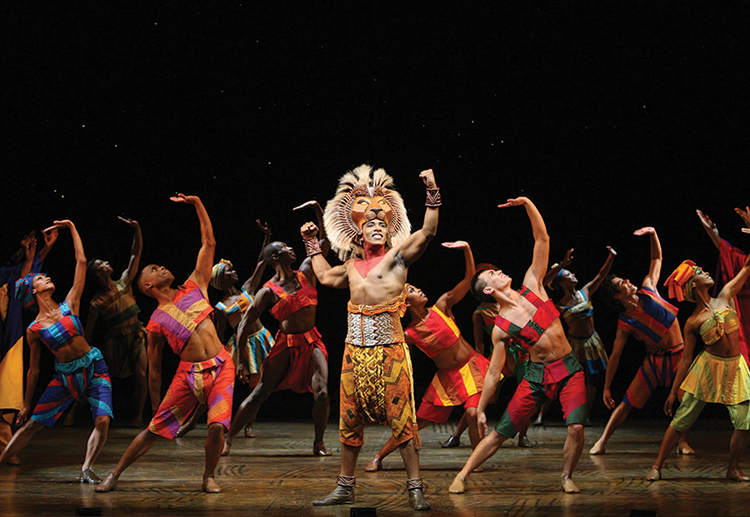 ‘The Lion King’ Returns to the Benedum
Hakuna matata: Seats are still available for Disney’s Tony Award-winning The Lion King, presented by the Pittsburgh Cultural Trust and PNC Broadway Across America at the Benedum Center for the Performing Arts this weekend. The show hasn’t hit Pittsburgh since it topped all expectations in 2008, but it’s back in town with director Julie Taymor, ready to bring cherished childhood memories to life. Don’t miss the chance to see Simba and revisit such beloved tunes as “Can You Feel the Love Tonight.”

That Winning Baseball Club is Back in Town
Wins 81 and 82 are in the record books, the streak is officially part of history and the Buccos are in Pittsburgh for the final homestand of the regular season. Now that all the talk about .500 is over and done, the edge-of-your-seat intensity of a playoff race can consume the minds of Pirate fans; the Cardinals, Reds and Bucs are within inches of one another atop the NL Central, and other wild-card hopefuls are aiming for a late surge.

The last 11 home games are ample time for the Pirates to make up some ground. The Chicago Cubs — owners of a 62-81 record, exactly as bad as the Pirates’ is good — arrive today for a four-game series, followed by another quartet of games against the similarly hapless San Diego Padres. You can never look past any big-league ball club, though, and the Pirates will go into these games knowing the stakes. Next weekend, when the Reds arrive for a make-or-break showdown, PNC Park will become a powder keg.

In Theaters: New releases coming to Pittsburgh theaters this weekend include Robert De Niro going back to the mafia well in The Family and the sequel from current horror it-director James Wan, Insidious: Chapter 2. PM Film Editor Sean Collier will appear on the 102.5 WDVE Morning Show Friday at 9:45 a.m. to review The Family and Insidious; he’s appreciative that the makers of Insidious agree with his theory that the Halloween season begins on Labor Day. Tune in to 102.5-FM or DVE.com for Sean’s reviews!

Get down with The Main Squeeze — a five-piece funk band — at The Thunderbird Cafe tonight at 9 p.m. —K.H.

Grab authentic ethnic fare at the Ukrainian Food Festival at The Parish of Sts. Peter & Paul Ukrainian Orthodox Church in Carnegie tomorrow and Saturday from 11:30 a.m. to 7 p.m. —K.H.

This article appears in the September 2013 issue of PMWeekend.
Categories: Things To Do