How to have fun in Pittsburgh after closing time. 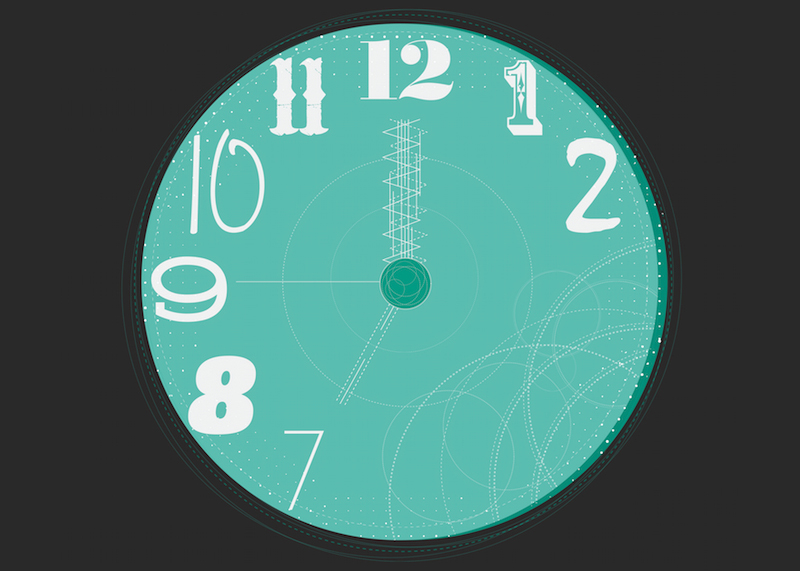 The sun is still up, and the city is still hot — it’s summer in Pittsburgh, and you are not ready to call it a night. What to do? Here’s a quick guide to late-night Pittsburgh. Stay out until (somebody’s) closing time!

7PM
Final kayak rentals at Kayak Pittsburgh’s locations in Millvale, North Park and the North Shore. You can keep paddling until 8 p.m. [kayakpittsburgh.org]

9:45PM
Kennywood’s last rides go hurtling into the darkness about now. (Closing time can change, depending on how busy the park is.) [kennywood.com]

10PM
Performers take the stage for a final round at Steel City Improv Theater’s Friday- and Saturday-night shows. [steelcityimprov.com]

10:30PM
Late movies usually roll around this time at AMC Loews Waterfront 22. Keep an eye out for midnight blockbuster premieres on Thursday nights and flicks that start slightly later on weekends. [amctheatres.com]

12:30AM
The Duquesne Incline hits the station for good at 12:45 a.m., so your last shot at a scenic ride is about 15 minutes earlier. [duquesneincline.org]

1AM
Get your quarters out: Games N’At arcade powers down on Fridays and Saturdays at 1 a.m. (Kids will have to head home and play Xbox; no one under 13 is allowed in after 9 p.m.) [sites.google.com/site/gamesnatsite]

1:15AM
Last call for alcohol at Rivers Casino. But don't worry — you can game 24 hours a day, so switch to (free) coffee and play another hand. [theriverscasino.com]