The Largest Park in Pittsburgh Begins Planting Its Seeds

The gift of 660 acres of parkland to the City by Pittsburgh Development Group II has been finalized. 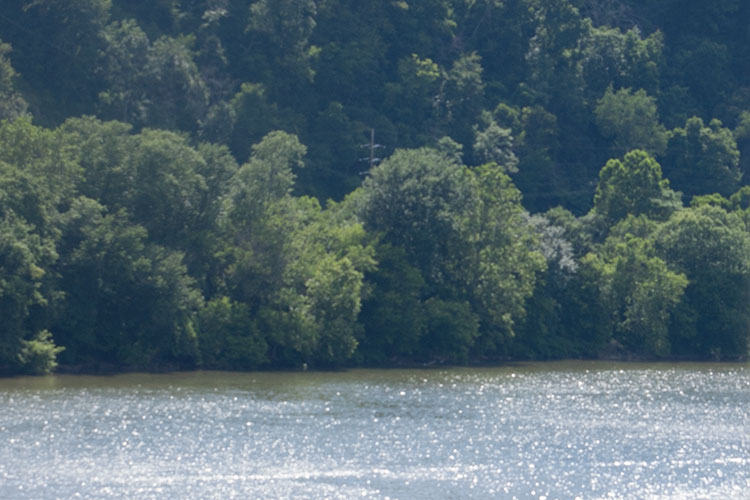 Pittsburgh is getting a new park for its 200th birthday.

A month ago the Urban Redevelopment Authority of Pittsburgh authorized payment of $5 million to secure the 660-acre parcel in Hays. Its previous owner, Pittsburgh Development Group II, had invested $15 million into the site hoping to build a thoroughbred horse track and casino. When those plans fell through, principal owner Charles J. Better offered to donate the property at well below its market value. Closing on the deal was announced Thursday.

"This tremendous gift – one of the largest ever to Pittsburgh or any other city — is a perfect way to further celebrate the City's 200th birthday," Mayor Bill Peduto said in a statement. “It will preserve hundreds of acres of untouched urban forest for generations, and underscore the City's ongoing work to preserve and protect our environment."

Now that the sale has been finalized the Mayor will form a working group – including Citiparks, environmental groups, foundations and others – to plan for the park's usage and preservation. There is talk that a small portion of the land will be used for housing, but a vast majority will become the city's largest park. 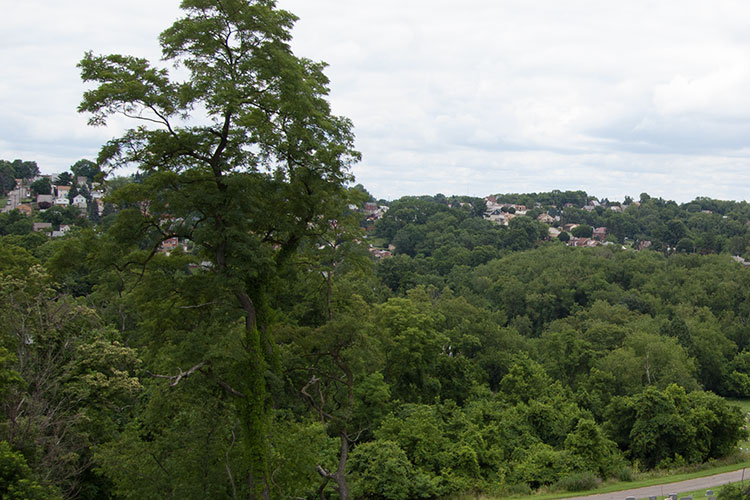 "When Mr. Betters first approached us about this generous donation he told me he was inspired by the legacy of his daughter Roxsan, who died of cancer, and that reminded me of the great City parks associated with two strong women, Mary Schenley and Helen Clay Frick. To honor his generosity I plan to dedicate this park in her honor," the Mayor said.

Studies of the site indicate there are more than two miles of streams. There are several deep valleys and a waterfall on one of the streams. The palisades on the site offer views of the river below.

The URA is planning to work with different Pennsylvania agencies for environmental protection of the property, which currently houses bald eagles and other wildlife.

No word yet on when the park will be open to the public.