The Irish Are Coming — and They’re Itching for a Fight 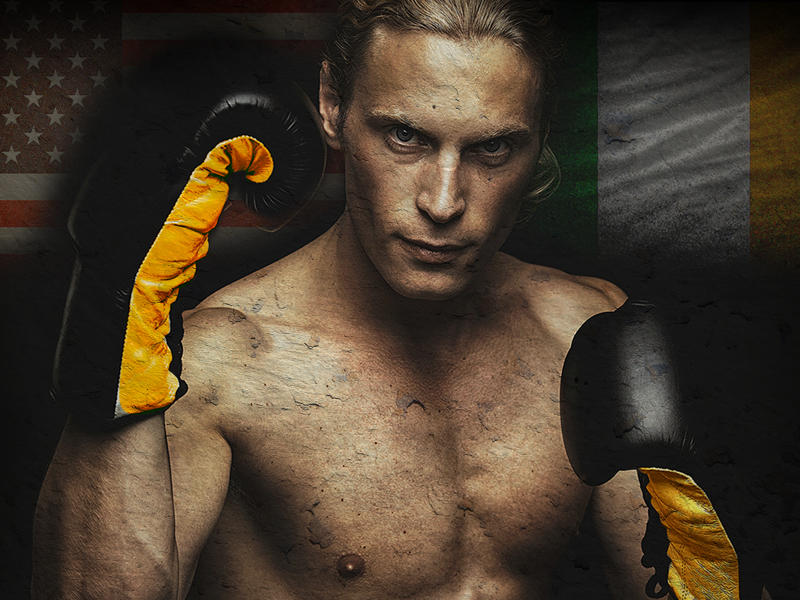 As any Pittsburgher knows, the name of a neighborhood can take on a life all its own. While many neighborhoods have a certain mystique, we’ve got nothing on south Dublin’s Donnybrook, whose name became so notorious that it’s now shorthand for “a massive, uncontrollable brawl” in the Irish vernacular.

According to Jim Lamb, president of Pittsburgh’s Irish Institute, the story goes something like this: Between the 1400s and 1800s, Donnybrook was home to one of the island’s biggest fairs. However, the Donnybrook fair “kind of transformed over the years from a high-end social event into kind of a cheap carnival,” says Lamb.

At some point in the midst of these carnival days, an argument broke out at the fair. Insults were exchanged. Then came the punches. Pretty soon the entire neighborhood descended into a full-on brawl. It wasn’t the last one either: Although the Donnybrook fair formally was banned in 1855, “The word donnybrook became synonymous with a crazy fight,” says Lamb. 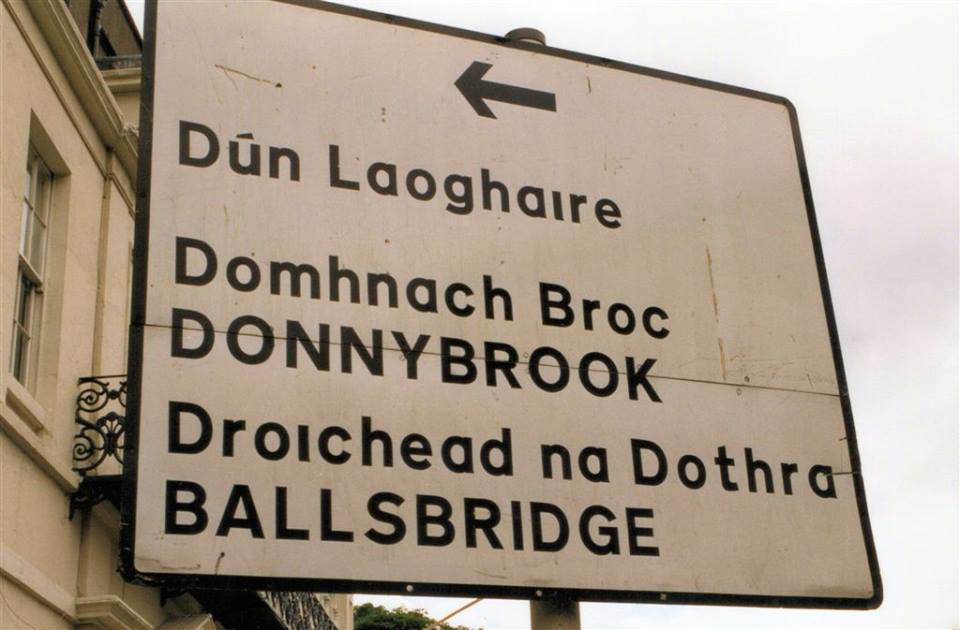 This St. Patrick’s Day, Pittsburgh’s going to have its own donnybrook — sort of.

On March 17 at 6 p.m., watch Pittsburgh’s finest amateur boxers battle it out with a visiting team from Ireland, all while supporting three Pittsburgh organizations: The matchup, held at the North Side’s Grand Hall at The Priory, has been organized by the Western Pennsylvania Police Athletic League, The Ireland Institute and the Hibernian Athletic fund.

Lamb says the South Hills division of the Ancient Order of Hibernians conceived of the idea. The group contacted Lamb and renowned boxing coach and poet Jimmy Cvetic, who also heads the Western Pennsylvania Police Athletic League, with an even bigger plan — celebrating Pittsburgh’s illustrious boxing history by bringing Irish boxers across the pond to compete with Steel City’s finest.

Lamb reached out to his contacts in Ireland in search of a boxing club to connect and struck gold — Olympic gold, that is. He wound up getting boxing coach Michael Carruth, Ireland’s only gold medal-winning boxer, on board for the fight. On St. Patrick’s Day, Carruth will be here with a team of high-caliber young Irish boxers (he'll also be in the parade, along with Olympic bobsledder Lauryn Williams).

“The kids that he’s bringing over. These are tough, city kids … He thought that this would be a great life experience for them,” McSorley adds.

Watch: Pittsburgh 360 on 'The Donnybrook'


But don’t count out McSorley’s team of pugilists. He’s been running a tight ship here.

“We’ve really had to be pretty disciplined and crack the whip,” he says, noting that he and Carruth worked hard to pair up fighters as evenly as possible. Still, McSorley says that style can make a huge difference.

“European fighters’ wind is very good, and they tend to use the ring very well,” while “American fighters tend to have more of a pro-style … There’s an emphasis on technique and power shots,” he says.

Indefatigable Irishmen squaring up against iron-fisted Pittsburghers? Sounds like our kind of fight — assuming we’re just watching from the sidelines.

“We just hope that this is an organized donnybrook and not one that breaks out [in the audience],” jokes McSorley. 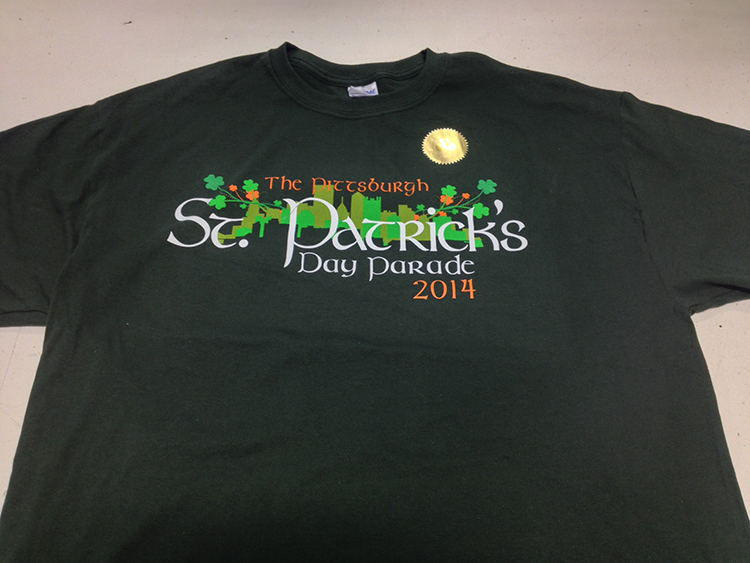 The 2014 Pittsburgh St. Patrick's Day Parade is on Saturday, March 15. The parade starts at 10 a.m. Click here to order the t-shirt online or find out where it's being sold around the city. 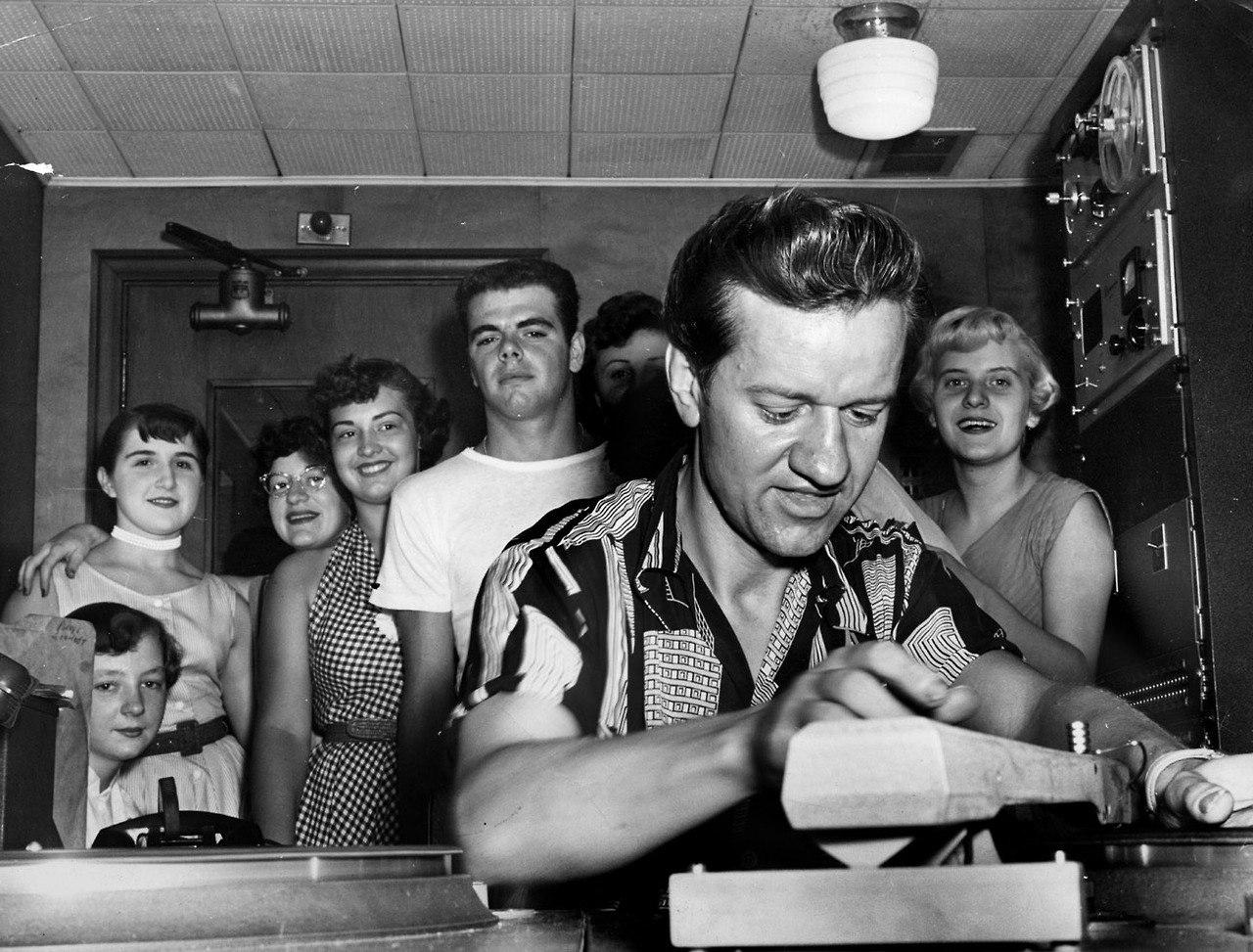 Craig “Porky” Chedwick, the legendary local DJ who began his career in 1948 at WHOD (later WAMO) in Homestead, died Sunday morning at age 96. The Pittsburgh Post-Gazette’s Digs blog has an excellent retrospective, and the PG’s Scott Mervis reached out to several friends and admirers who paid their respects.

It’s poignant that Chedwick, who was a pioneer in playing African-American artists on WHOD, passed away the same day that Steve McQueen made history by becoming the first black director to win a Best Picture Oscar (for “12 Years a Slave”).

“I wanted to introduce black records to white audiences who were a little bit bigoted and conservative,” Chedwick told the Post-Gazette in 1981. “It was unheard of in my day. I was blaring with saxophones, I was yelling into the mike, I was talking in rhymes.”

RIP to the “Daddio of the Radio.”