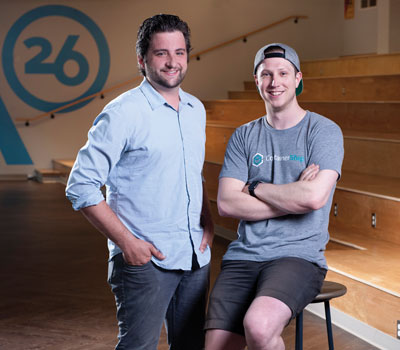 After working in web hosting and development operations for years, Phil Dougherty and Norman Joyner noticed a problematic trend.

“The companies we worked for were all stuck trying to solve the same problems: how to automate the way software is tested, bundled up and deployed out to a group of servers,” says Dougherty.

“We set out to create standardized ways of achieving these goals that would put more power into the hands of every developer, significantly increasing efficiency and getting more quality code released faster,” says Dougherty.

In 2015, Dougherty and Joyner founded ContainerShip, a hybrid cloud platform-as-a-service that allows businesses to deploy, scale and automate any application or project in any public or private cloud. ContainerShip debuted at the prestigious TechCrunch Disrupt conference, then became an IW portfolio company. Garnering the attention of multiple local investors, ContainerShip went on to receive investment from Draper Triangle, Birchmere Ventures, and Innovation Works’ new fund, Riverfront Ventures. The company now works out of Alloy 26. “Our aim is to break down barriers within engineering teams and put the power to automate and deploy software back into the hands of the developers and engineers who created it,” says Dougherty, the company CEO.

“With ContainerShip, it’s no longer necessary to hire experts to help you utilize Amazon Web Services, Microsoft Azure or a number of other providers. Getting up and running is something any developer on the team can handle,” he says.

The ContainerShip team prides itself on remaining true to its “vision of simplicity while building a product that is trying to abstract away things that are inherently complex,” says Dougherty.

He attributes their success to trusting their instincts, perseverance, careful planning and caffeine.

“Startups are inherently exciting to be a part of,” he says. “There’s a level of unknown that you have to prepare yourself to deal with on a daily basis. For some people that would result in never-ending stress, but if you can harness that stress and turn it into passion and productivity, there’s no better feeling.” 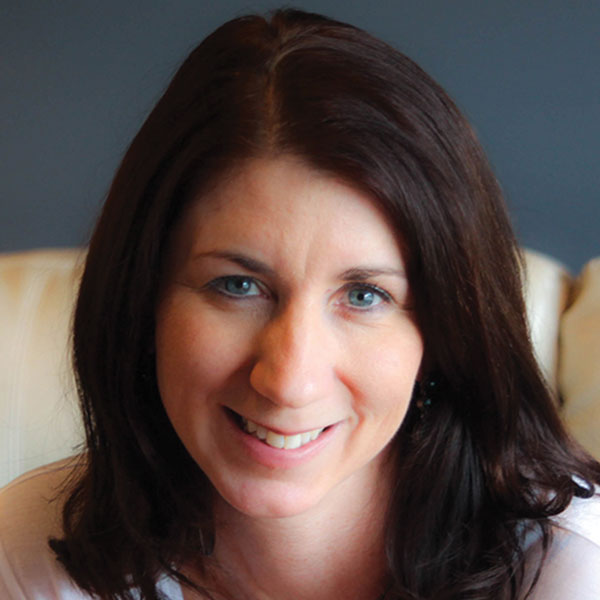 “Innovation is having the creativity to find a better solution to a common problem and the altruism to share it with the world,” says Kim Ford. “It is my understanding that every idea can be improved upon — even your own.”

As the founder and president of Found Advisors, Ford is no stranger to innovation. The company prides itself on “disrupting the traditional real estate model” by offering a transparent, servant-based platform representing only the tenant.

“Innovation has allowed us to disrupt the status quo and create revolutionary change,” says Ford, who encourages similar growth in other fields throughout Pittsburgh.

“We are fully engaged in growing companies and opportunities in our region to continue to make Pittsburgh one of the best places to live and work.”