Britta Ulm, is Principal Engineer and Courtney Williamson, PH.D., is CEO and founder of Abililife. 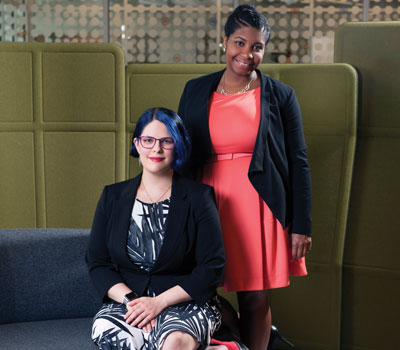 When Courtney Williamson’s mom was diagnosed with Parkinson’s disease, she discovered one of its most detrimental symptoms was her compromised posture.

“There were no products on the market to alleviate and correct her posture,” says Williamson, Ph.D., “So I worked with biomedical engineer students at Carnegie Mellon University to develop a solution.”

That solution is the Calibrace+, an insurance-covered orthotic for Parkinson’s patients and the first product developed by Williamson’s company, AbiliLife.

​AbiliLife — which consists of Williamson, CEO and founder, and Britta Ulm, Principal Engineer  — is located at Alloy 26 and develops biomedical products to improve the longevity and quality of life for Parkinson’s patients and the elderly.

The Calibrace+ is the first insurance covered and FDA-registered orthotic device specifically designed for Parkinson’s patients. After the Calibrace+, AbiliLife created the Ani, a wearable platform technology built into the Calibrace+ that tracks and monitors Parkinson’s symptoms.

Williamson says she is most proud of AbiliLife’s unique combination of cutting-edge technology and an older target demographic, a population she says is “often underserved in the technology-startup realm.”

“We are combining a mature industry – orthotics – with innovative technology like sensors and big data.”

Williamson started AbiliLife with financing from angel investments and government grants. Ulm joined in 2014 after meeting Williamson at Innovation Works’ accelerator program AlphaLab Gear, where they discovered their shared vision for aiding the senior population.

“Startup life always brings unique opportunities and challenges,” says Williamson. “The learning curve is steep, but I have had the pleasure of meeting some of the most interesting people and interacting with amazing organizations as a result of my work. 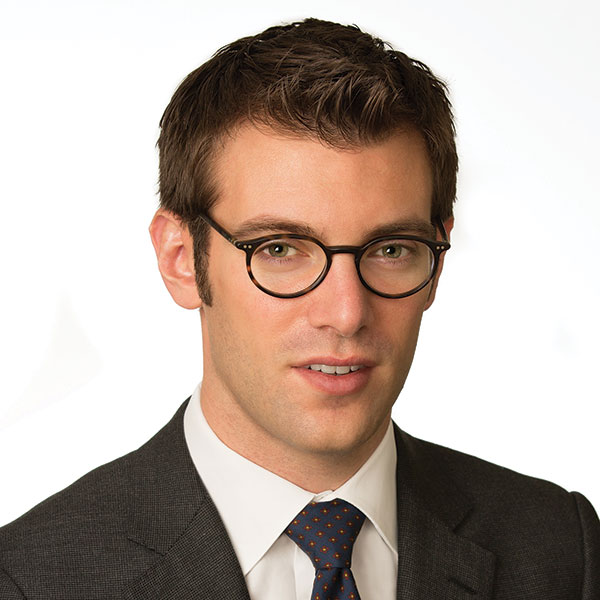 With private and open office spaces, a 200-person auditorium, game rooms, a state-of-the-art data center and panoramic views of the city, it’s no surprise Faros Properties’ recent projects Nova Place and Alloy 26 are now home to some of the city’s most exciting startups.

Faros uses creative techniques to “recreate vibrant public spaces with unparalleled amenities” with the aim of “becoming an explosion of activity and a facilitator for entrepreneurship and groundbreaking technology in this region,” says Jeremy Leventhal, managing partner at Faros Properties.

“Pittsburgh has proven, time after time, to be a city of innovation,” says Leventhal. “We’re providing the space, but it’s Pittsburgh that has the heart to do great things and a passion for changing the world.”