What are you wearing at the bus stop? 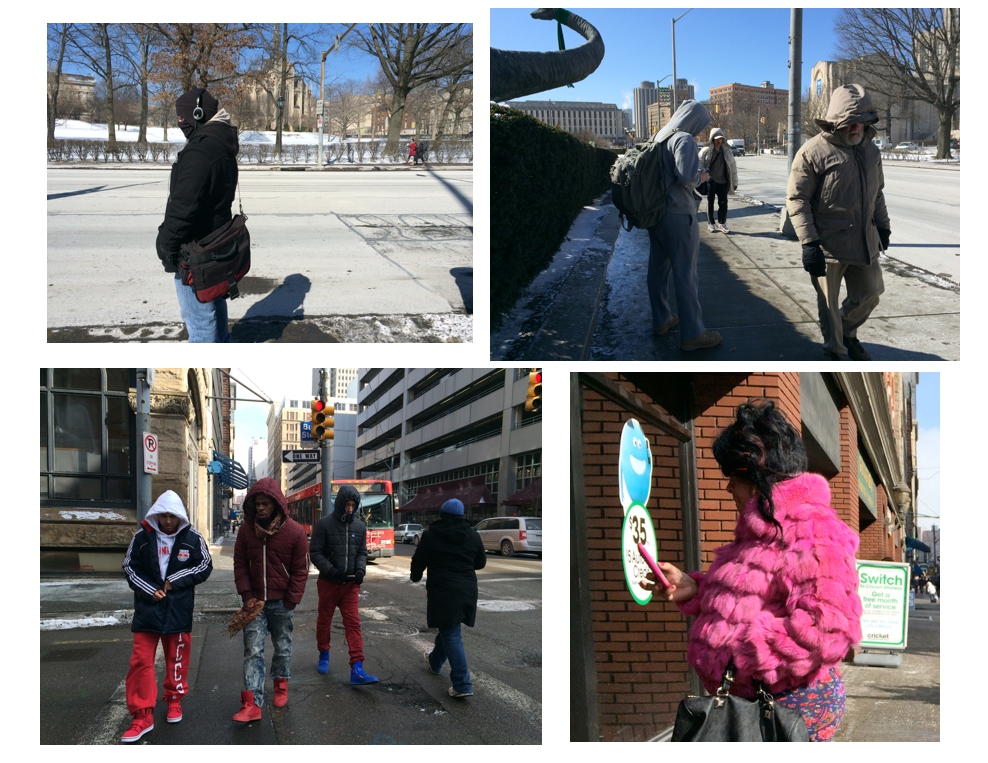 Bus stops and sidewalks throughout the city were transformed into runways for the season’s most inspired styles: a glimpse of denim layered under sweatpants for that high-school-wrestling-teams-making-weight look; the double-popped hood; the cultivated mystery of body-swathing down coats. And there was so. much. black. Not that we’re complaining. Nothing says winter fashion powerhouse like a color that traps light and miraculously turns it into heat.

Get the look: Choose a jacket with a deep hood, pull it rakishly low over one eye and wrap the longest scarf you can find in two or more circles around your neck. Embellish with a face mask or a scarf of a contrasting color for that “I give zero $%&*s” look.
––Margaret J. Krauss 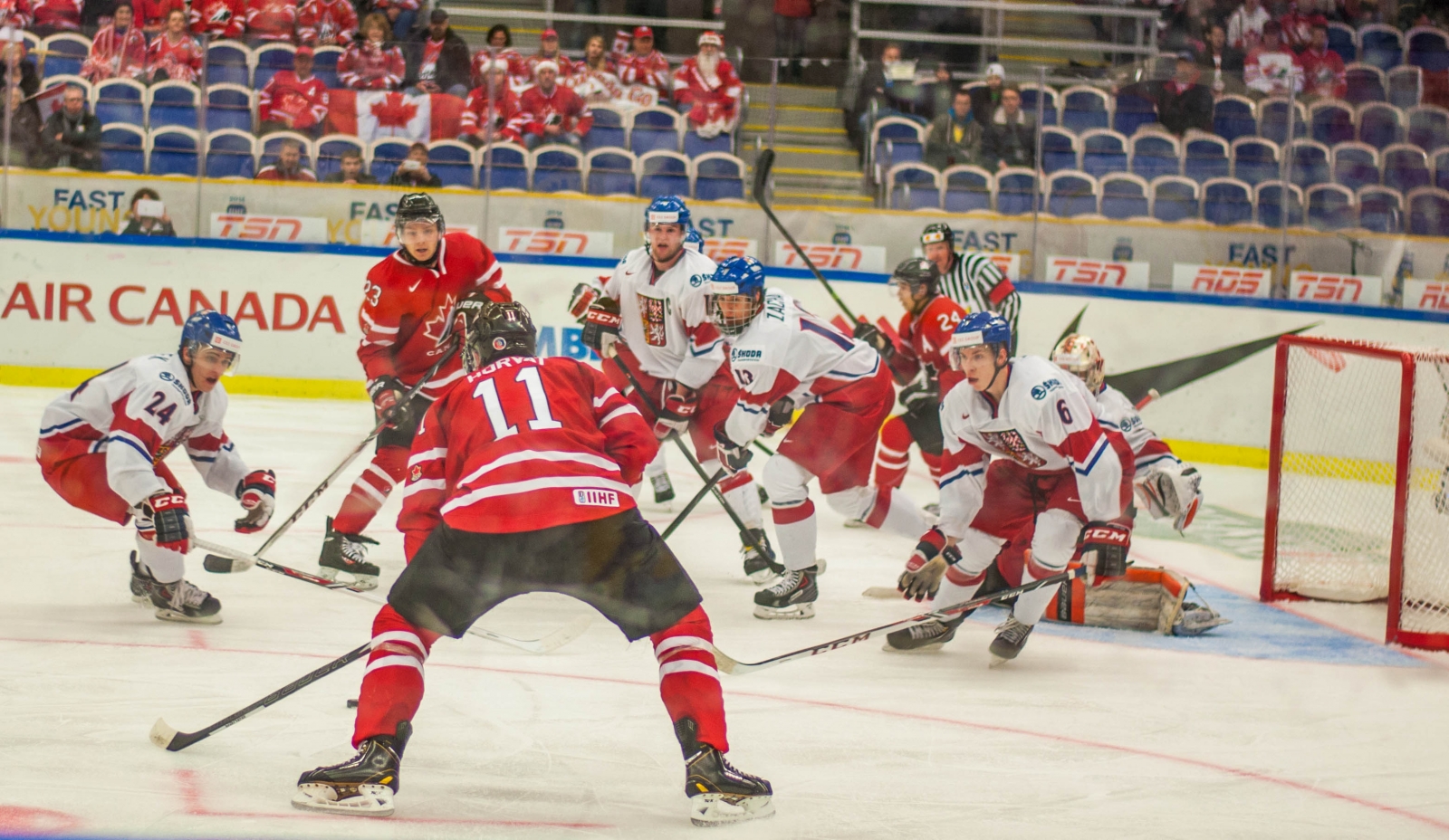 Before they were big-name Penguin stars, Sidney Crosby, Evgeni Malkin and Marc-Andre Fleury all played in the World Junior Hockey Tournament. Now, Pittsburghers may be able to see budding NHL Stars for themselves in action in 2018.

Penguins vice president of communications Tom McMillan confirms to the Pittsburgh Post-Gazette that Pittsburgh is "very interested" in submitting a bid to host the 2018 World Junior Championship, when it returns to the United States.

Other cities expected to submit bids are Detroit, Buffalo, Tampa Bay and Phoenix. McMillan tells the PG has not yet formally submitted a proposal.

The World Junior Games feature the world’s best hockey players younger than 20. It was last played in the United States in Buffalo in 2011.
––Richard Cook 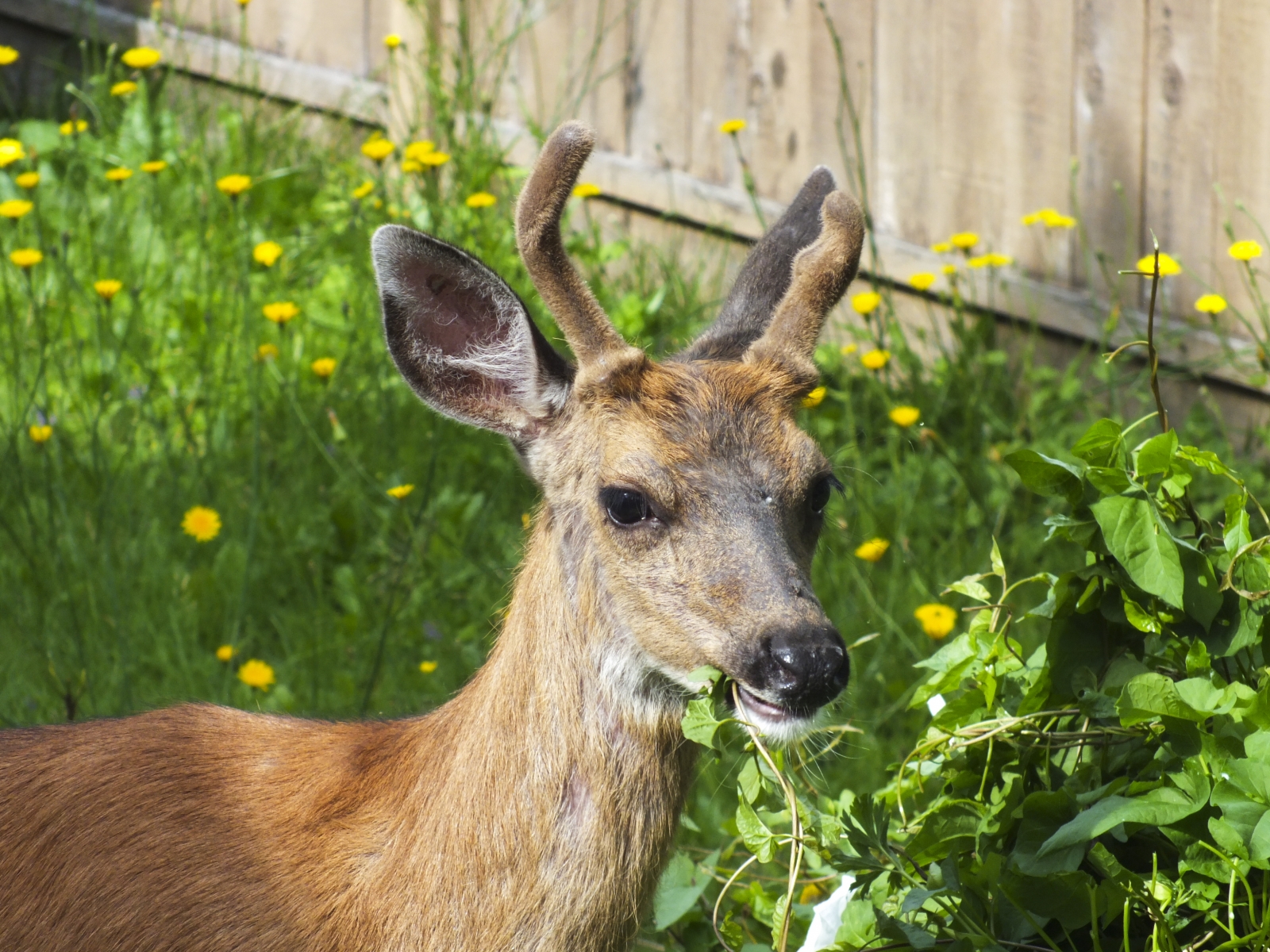 The Pennsylvania Game Commission approved Mt. Lebanon’s divisive proposal to corral and euthanize deer as a means of controlling the population and decreasing deer-related incidents.

In a letter to the Post-Gazette, Cathy Schaughency suggested the municipality consider corralling and raising the deer as an additional food source, noting that precedent for such a tact exists in New Zealand. While it’s true that New Zealand is the world’s leading source for farmed venison and that the industry began in the late 1960s with the capture and farming of wild deer, the country continue to struggle with overpopulation.

Queensland has classified four species of feral deer as Class One, Two or Three Pests, some fair game for “eradication.” Farming deer does not curtail herd growth but could indeed be an abundant source of lean, grass-fed protein. So far, Pennsylvania has about 30 commercial deer operations. However, it appears that most of those herds began with breeders and not wild game.
––MJK

The bear cub hanging on a tree limb will go to Missouri as a contender in May’s World Taxidermy & Fish Carving Championship.

Anyone who has ever tried to make so much as a throw pillow viscerally will register Hutchinson’s skill.
––MJK