While most people overlook this region of the East End for the better-known neighborhoods of Squirrel Hill and Shadyside, the area we call the Hidden East End slowly is reshaping its future via green space, history-rich buildings and new businesses. 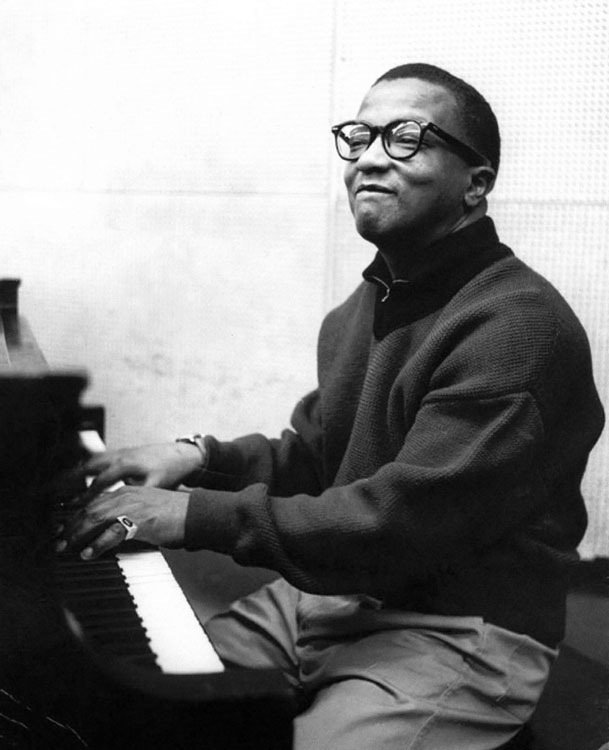 Lincoln-Lemington-Belmar: The Allegheny-spanning LLB is a curious hodgepodge of shopping (the Waterworks Mall in Belmar, near Aspinwall) and hilly, wooded residential spaces (Lincoln and Lemington).

Larimer: The future of this neighborhood is looking up, thanks to the tech-friendly Bakery Square development and a $30 million federal grant for mixed-income housing.

Homewood South: Once a stop on the Pennsylvania Railroad, this neighborhood now is home to the Trade Institute of Pittsburgh [7800 Susquehanna St., tipgh.org], which trains former inmates in masonry during a 10-week program.

East Hills: One of the most far-flung areas of the city from downtown, East Hills is a tiny, slopeside residential neighborhood just north of Wilkinsburg.

Point Breeze: The one-time residence of many of Pittsburgh’s leading industrialists, Point Breeze also is home to the northern corner of Frick Park and Homewood Cemetery. 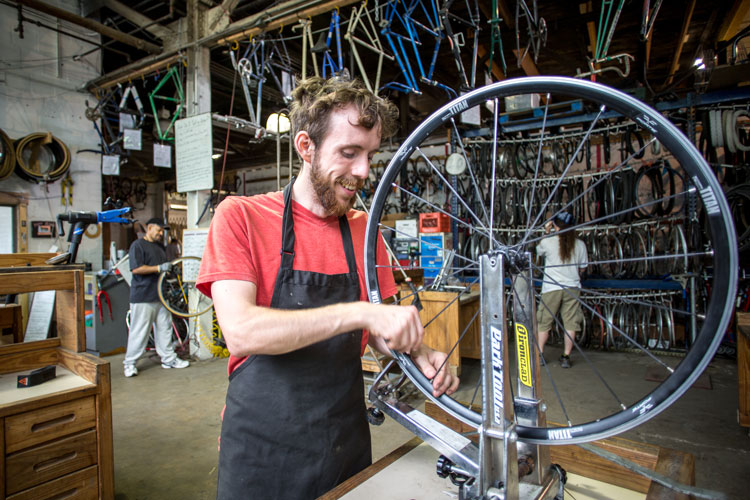 10 Things We Love in the Hidden East End

1 If your windows are down in the warm months, the tantalizing smells of the outdoor smokers will draw you to Showcase BBQ [6800 Frankstown Ave., showcasebbq.net] in Homewood West. Order a heaping pulled-pork sandwich and a few ribs on the side for a lunch that will leave you in a food coma.

2 There are few volunteer opportunities more fun than those at the Animal Rescue League Shelter and Wildlife Center [6620 Hamilton Ave., animalrescue.org] in Larimer — you can take dogs for a run, play with cats and even cuddle with bunnies, which helps to socialize them. (Seriously.)

3 Western Pennsylvania is awash in new breweries, but one of our standbys is East End Brewing Co. [147 Julius St., eastendbrewing.com], which started in Homewood in 2004 and upgraded to a larger location in Larimer in 2011. Twenty-five bucks buys you a tour, samples and a growler of fresh craft beer to bring home.

4 Author Jesse Andrews was raised in Point Breeze and set his heart-wrenching young-adult novel, “Me and Earl and the Dying Girl,” in locations across the city, including Homewood. A movie based on the book won the coveted grand jury prize and audience award at the Sundance Film Festival earlier this year; it arrived in Pittsburgh in late June 2015.

5 For a view of the city rarely seen — northeast looking southwest — mosey up the hill in Lincoln-Lemington-Belmar to St. Peter’s Cemetery [6933 Lemington Ave.], where you can see East Liberty, Pitt’s Cathedral of Learning and even the U.S. Steel Tower peeking over the Hill.

6 The entire Frick Art & Historical Center [7227 Reynolds St., thefrickpittsburgh.org] in Point Breeze is lovely, but our favorite spot is the Frick Greenhouse, home to a stunning variety of tropical plants — as well as the May and June seedling sales by Grow Pittsburgh, a local nonprofit organization that promotes urban agriculture.

7 Social at Bakery Square [6425 Penn Ave., bakerysocial.com] has become the go-to happy-hour spot for the tech geeks in the Bakery Square complex, thanks to pitchers of sangria and mojitos and more than 40 different varieties of canned beer, ranging from Yuengling to Rivertowne Old Wylie IPA.

8 Are there meals better than the moules frites — a half-pound of steamed mussels over salty, thin-cut fries — at Point Brugge Café [401 Hastings St., pointbrugge.com] in Point Breeze? No. There are not.

9 Free Ride Pittsburgh [freeridepgh.org], which operates out of Construction Junction [214 N. Lexington St.], offers open-shop hours for you to come in and fix your bike with the help of knowledgeable volunteers. If you want to learn more, check out the $20 drop-in classes on Tuesdays, which cover such topics as brakes and wheel truing.

10 The East End Food Co-op [7516 Meade St., eastendfood.coop] in North Point Breeze has a big selection of natural and organic foods. We love stocking up on dried fruit, granola, spices and beans in the huge bulk-food section. 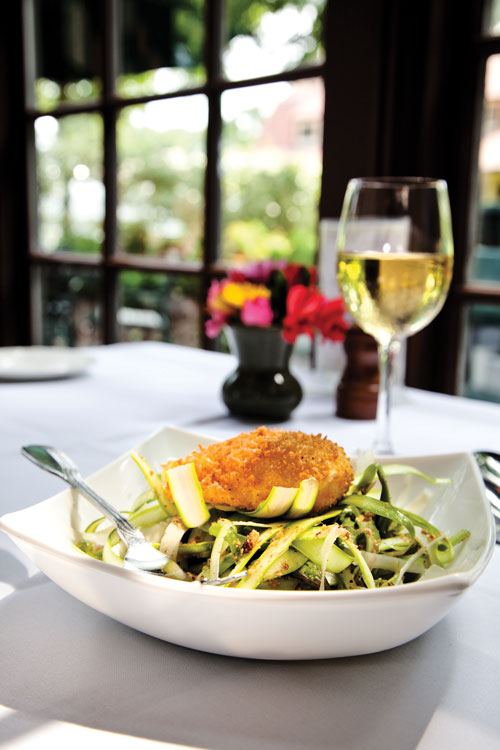 Tucked inside the grounds of the Frick Art & Historical Center in Point Breeze, the Café at the Frick [7227 Reynolds St., thefrickpittsburgh.org] offers intimate dining in a conservatory-like atmosphere. Although Sunday brunch at The Frick already might be on the radar (make reservations), a weekday lunch is a delightful escape from the hubbub of the day. Most of the vegetables for the café’s dishes are grown on-site in the adjacent Grow Pittsburgh greenhouse. A full afternoon tea service is available after 2:30 p.m. — Hal B. Klein 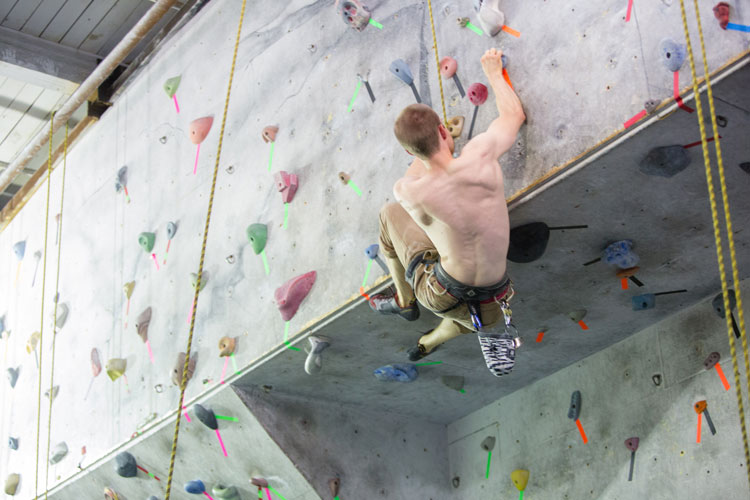 Unleash your inner Spider-Man at The Climbing Wall [7501 Penn Ave. #6, theclimbingwall.net] in North Point Breeze with more than 14,000 square feet of climbing — and the staff changes the routes several days a week. If you’re into bouldering (which doesn’t require ropes and equipment) you’ll have 8,000 square feet of walls to explore. If you want to climb higher, you can take classes in Top Roping, which will teach you about knots, belaying and equipment. — Jennie Dorris