The Hater's Guide to the Baltimore Ravens

A toast to the team we hate the most.

There are no words that can properly introduce the battle that will occur on Sunday between the Pittsburgh Steelers and the Baltimore Ravens. When these two teams play, people get hurt. They get knocked unconscious. They get spit on at the bottom of piles. They get their kidneys punched and their eyes raked.

If this is not the best rivalry in professional sports, it is without question the most physical.

In 2007, Hines Ward took Ravens safety Ed Reed
on a trip to the aviary (the dude was seeing birdies).

In 2009, Ryan Clark stupefied running back Willis McGahee
(ironically, when McGahee was asked how many fingers the trainer was holding up,
his answer was “Whatchoo talkin’ bout, Willis?”)

This Sunday, someone is probably going to get knocked silly. And you get the feeling that’s just the way the Steelers like it. There are a lot of fascinating numbers surrounding this match-up, like the fact that the Ravens defense has given up only 127 passing yards per game, the best in the NFL, while the Steelers defense has given up a minuscule 2.6 yards per carry.

But screw the numbers. A guy named Jack unknowingly summed up this match-up 30 years ago: 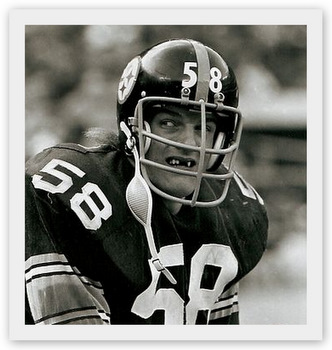 "I believe the game is designed to reward the ones who hit the hardest," Lambert said. And that’s about the best analysis of Steelers/Ravens I’ve ever heard.

If you need me to give you a reason to hate the Baltimore Ravens, you clearly are not a human being. However, here is a little refresher course on why you should be rooting against the fellas in the purple.

Leave it to the sports media to blow something so insignificant out of proportion. When it was revealed this week that Ben Roethlisberger and Ray Lewis occasionally send each other text messages, the media had a collective meltdown.

Opposing players talk all the all the time. This isn’t the WWF. No big deal. 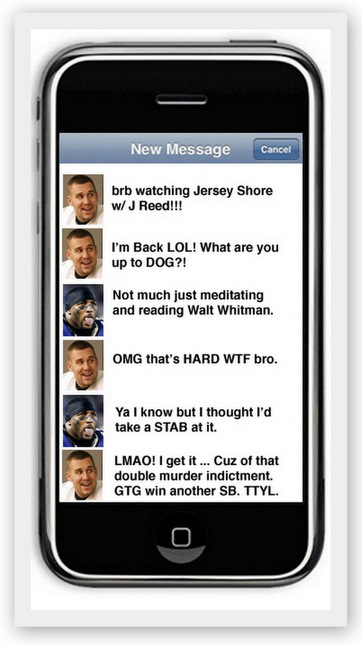 Everyone knows that Mr. Lewis was indicted for a double murder charge in 2000 following an altercation outside an Atlanta nightclub. Due to a case of collective phantom amnesia, none of the hundred or so people outside the club could recall who got all stabby, and Lewis got off in exchange for his testimony against two of his chums.

During the trial, it was alleged that Lewis held the arms of one of the victims during the stabbing.

Blah, blah, blah, you already know that. But did you know that one of the guys who was murdered was 5-foot-2, 135 pounds!?

Imagine being a little dink in a full-nelson from Ray Lewis whilst being stabbed. That’s just unfair. They could have Chinese water-tortured him to death before he got out of that predicament.

Reason to hate #2: Their annoying fans

If you have ever used the Internet, you have definitely run into a Ravens fan in a comments section or a message board that types with CAPS LOCK on and writes bitter, overlong Faustian diatribes about how Joe Flacco is better than Big Benjamin. 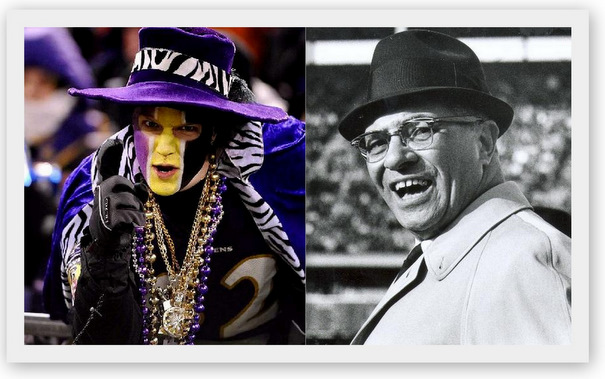 Nothing says “Football” like a floppy pimp hat, Mardi Gras beads,
face makeup and a zebra patterned bandanna that was stolen
from a backup dancer in a White Snake video. Vince Lombardi just
took a leak on his guy’s head from heaven.

Reason to hate #3: The Ravens are No. 1 in the NFL in total defense, and the pundits can’t wait to tell you about it

Get ready for a full Sunday pre-game love-fest for the Ravens’ defense. The pundits will focus on the big names like Lewis and James Harrison while ignoring the real stories, like the stellar play of Steelers linebacker Lawrence Timmons.

No Steelers player caught more unnecessary heat last year than Timmons. Many fans assumed that Timmons was a slow learner when in reality he was merely adjusting from being a speed-rushing outside linebacker in college to a tackling-machine inside linebacker under Dick LeBeau’s tutelage.

Now in only his third season, Timmons is second in the NFL in tackles with 33, averaging a beastly 11 per game. 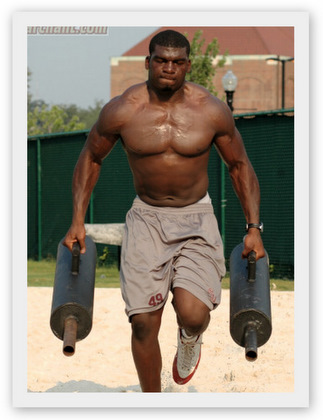 Look at this beast. Ladies, show this picture to your wuss of a husband
the next time he throws a hissy fit about helping you carry the groceries inside.

With Harrison and Woodley stealing most of the limelight, Timmons is quietly becoming the key to LeBeau’s zone-blitz defense, which is hugely dependent on Timmons’ exceptional pass coverage (he led all Steelers linebackers in passes defended per snap last season).

And did you know that Timmons’ middle name is Olajuwon? As in, Hakeem “The Dream” Olajuwon? It’s no coincidence: His father, Lindsley, played college basketball right here at Duquesne.

During the course of my lazy life, I have watched a tremendous amount of commercials. And I’ve watched probably 85 percent of those commercials on Sundays, when I am at the mercy of Fox and CBS.

I have spent more time watching this commercial than I have reading books in my entire lifetime:

First of all: Take a gander at how many attractive women are in that bar. Second of all: MAN UP, BROSKI. LIGHT BEER HELL YEAH.

Nothing annoys me more than people who get really excited about beer. Have you ever talked to a 22-year-old dude with a chinstrap beard and a one of those glittery T-shirts on a Friday night in a college town? All these guys talk about is “BEER, MAN, BEER!” 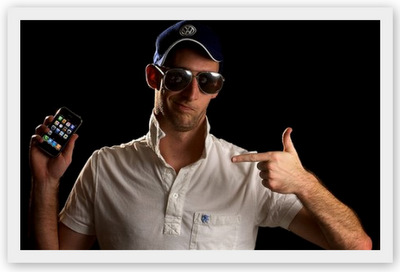 For some reason, most of these guys are “training to be UFC fighters” at their mom’s pilates studio and they all have those ridiculous motivational posters hung up in their rooms—the ones with a Ferrari parachuting out of an F-16 jet that say stuff like “ACHIEVEMENT” on the bottom.

Those guys are the target audience for every Miller Lite commercial.

And Finally, the one definitive reason why the Steelers will win on Sunday:

This game is The Irresistible Force vs. the Immovable Object. Both defenses are exceptional and have put up early season numbers that are downright silly.

For example, the Ravens defense has stopped the opposing team on 80 percent of third downs, the best in the NFL by far. The Steelers defense has given up only two touchdowns, forced a whopping seven fumbes and intercepted five passes. Their +6 turnover margin leads the league.

In the words of Jim Ross, this one is going to be an old-fashioned slobberknocker.

The difference may not be on the field of play at all, but rather in the stands, where 65,000 lunatics will come to Heinz Field with their A-Game. In a defensive struggle, the crowd is often the 12th man (just look how the Arrowhead crowd has taken the Chiefs to another level this season).

4-0. It’s right in front of us. And that painful summer seems like an awfully long time ago right now. It feels good to be a Steelers fan once again.

Cue up the war drums: