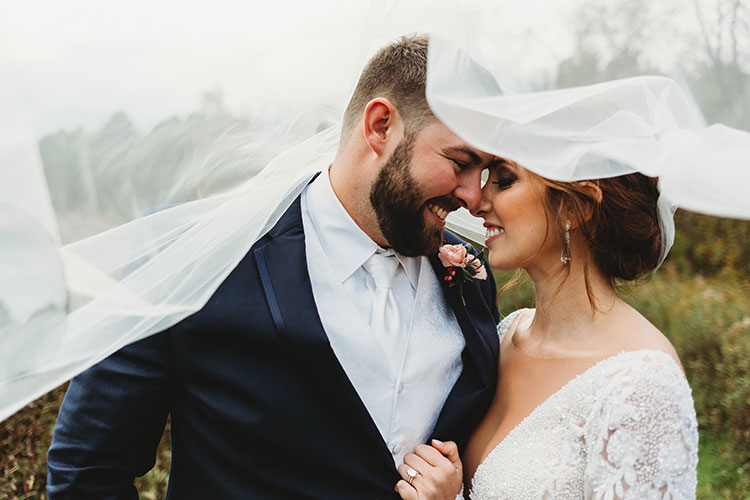 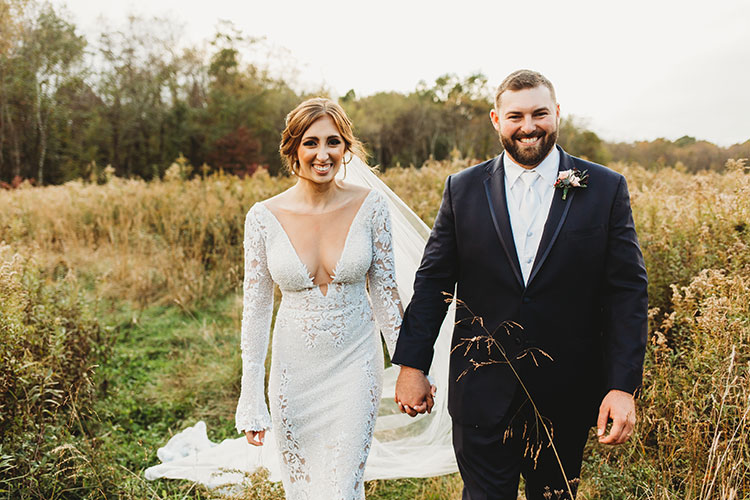 When Nick Met Megan.
While Nick Cornell was at lacrosse practice at his Indiana, Pa., high school during his sophomore year, he noticed a group of his ex-girlfriend’s friends on the sidelines. But there was one face he didn’t recognize. A few weeks later, Megan Parker messaged him on Facebook, and they talked for the majority of that summer.

Although Megan lived 45 minutes away — she went to Greensburg Salem High School — she eventually convinced her mother to drive her to his house. The connection was instant.

As teenagers, their favorite dates consisted of getting in Nick’s truck and going on inexpensive little adventures, such as driving down backroads, going to state parks and taking mini-hikes. 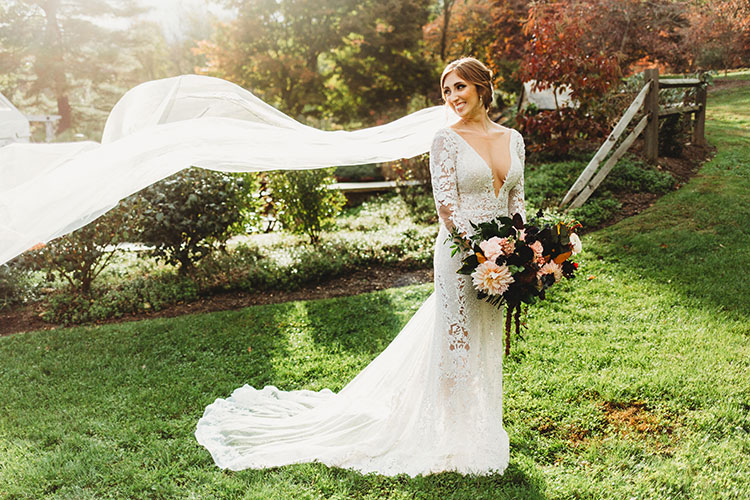 She Said Yes.
After Megan and Nick received the first wax mold of her custom-designed engagement ring, Megan stepped away — she wanted both the finished product and the proposal to be a surprise. On Mother’s Day, after Megan’s entire family attended Race for the Cure, Megan agreed when Nick asked her if she wanted to go on an adventure to Laurel Mountains, one of their favorite spots.

“I noticed he was really trying to put himself together, which is really funny because he is not that type of guy,” Megan says with a laugh. “He’ll throw on a graphic T-shirt and some jeans and cowboy boots and do whatever!”

Nick took Megan to the Allegheny County Hawk Watch in Shellsburg as the sun was setting, but there was one problem: the gate to the area was locked. “He was like, ‘Oh no, it’s fine! We’ll just hop the fence!’” Megan says.

Once they were in their spot, Nick had a photographer — a friend from his hometown — casually walk past them and offer to take their picture. Then, Nick got down on one knee. 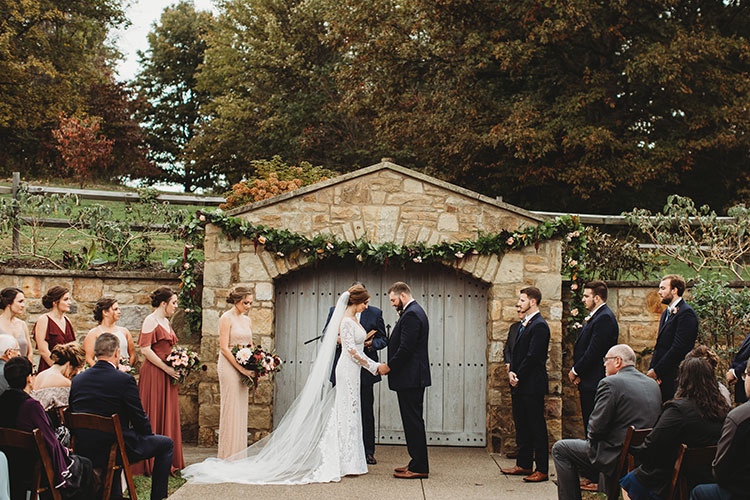 The Big Day.
“I kept using the word ‘vision.’ If you ask any of the people in our wedding, they will say, ‘Megan had a vision!’” Megan jokes.

That vision included family, all things vintage, gold trim and a ton of flowers from The Farmer’s Daughter Flowers.

Megan had a special “something blue” from her father — his mother’s sapphire wedding ring Megan’s grandfather had wanted her to have, but they were unable to find it. Instead, Megan’s father started a new tradition by custom designing a new sapphire ring and giving it to his daughter to wear on her wedding day. 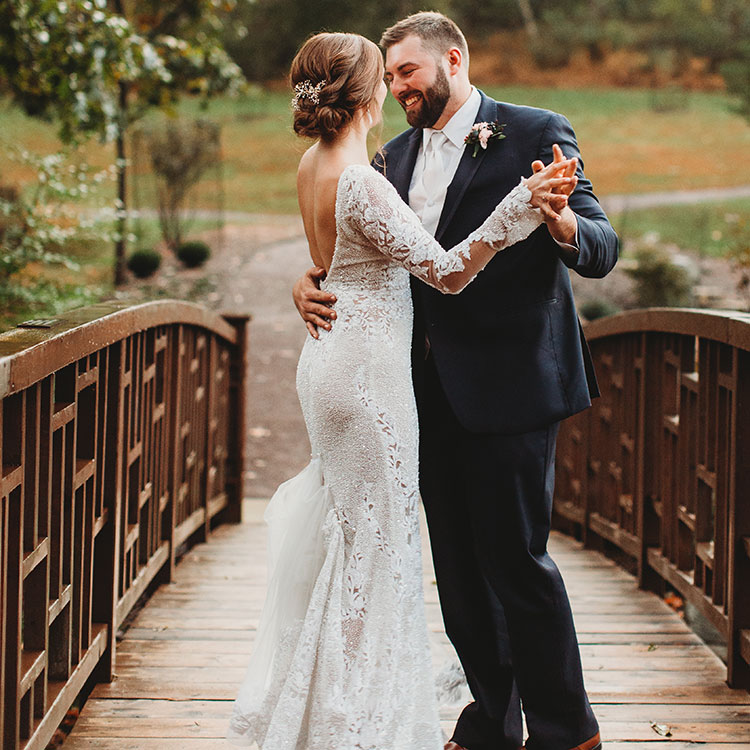 Happily Ever After.
Megan, 23, and Nick, 24, reside in Greensburg. Nick is a safety consultant for MAC Safety, a consulting firm based in Beaver. Megan is a nurse in the NICU at UPMC Children’s Hospital of Pittsburgh. 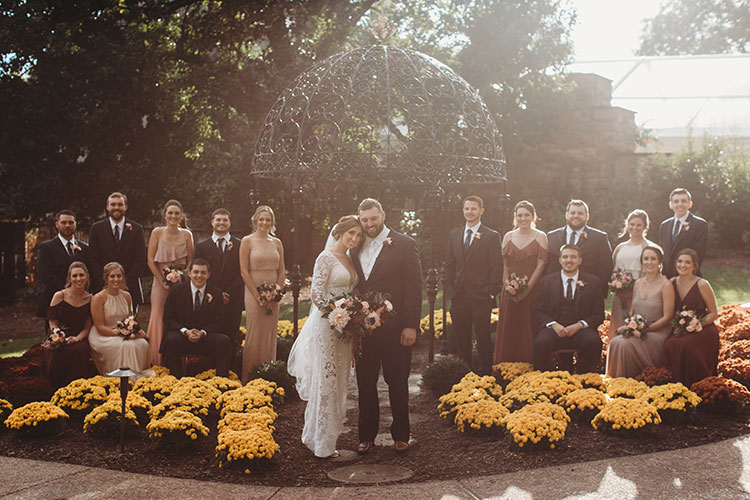