Domenic Branduzzi, owner of Piccolo Forno, brings his wood-fired magic to the North Side. 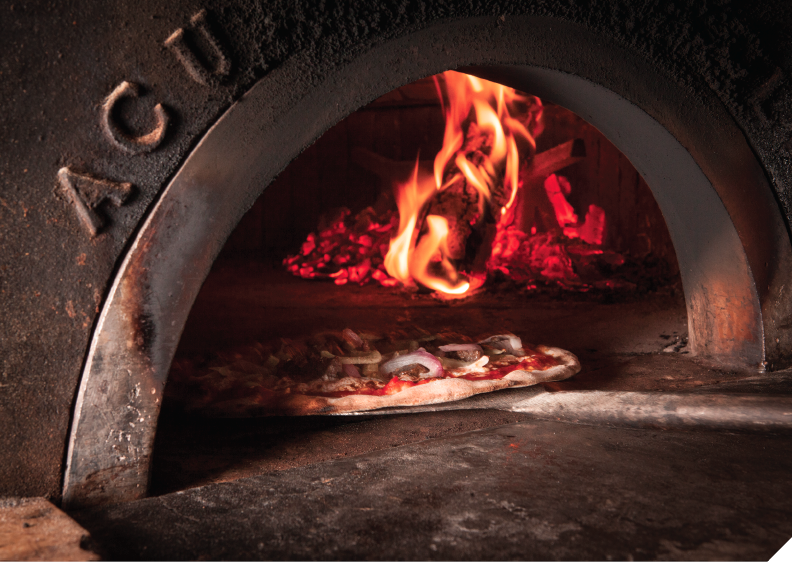 Arde
This spot’s name has a double meaning: In Italian, arde translates to “burn, glow or blaze;” for the restaurant, it’s a nod to Chef/Owner Domenic Branduzzi’s practice of using a wood-fired oven for pizzas. Branduzzi has rehabbed the former Garden Theater and intends to open this summer. Arde’s menu will be similar to the one at Piccolo Forno, Branduzzi’s Lawrenceville eatery.

Mt. Lebanon gains a pair of breweries
As the city’s dining community continues to grow, so, too, does the craft-beer scene. Two brewers have set up in the ’burbs: 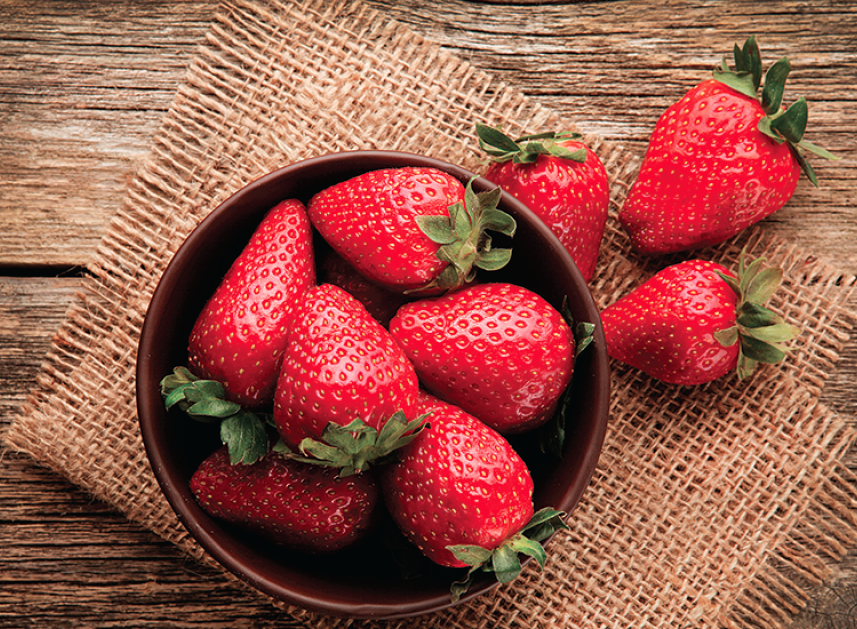 Soergel Orchards’ Strawberry Festival
Take the farm-to-table notion into your own hands by heading for the berry patch and picking a bushel full of fruit. During its annual event, Soergel also sells various baked goods featuring strawberries. Pies are popular, so arrive sooner rather than later to snag one.