See what’s Nu in Squirrel Hill and which bakery is expanding to South Side. 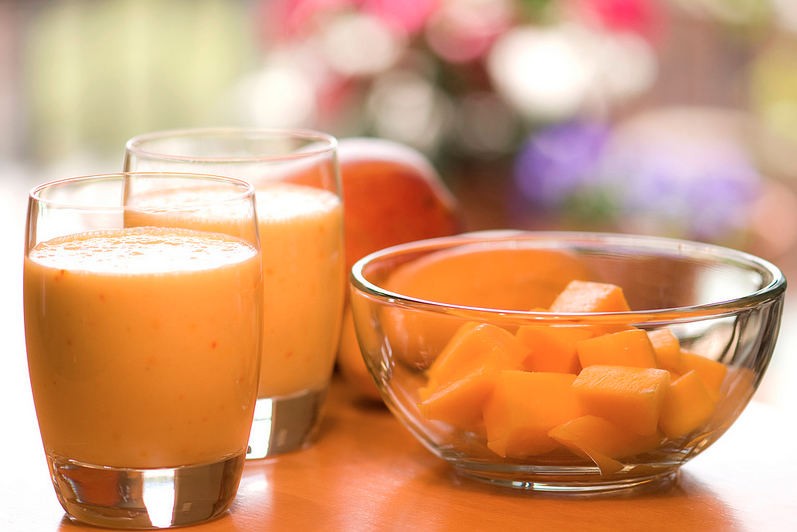 Nu
If anything, this spot’s name is a conversation-starter: Nu is a Yiddish exclamation that can translate to “Well?” or “So?” The Jewish cafe is brought to us by Pamela’s P&G Diner owner Pam Cohen, her sister Rise’ and Gail Klingensmith. On the menu: tried-and-true Jewish classics, such as matzo balls, kreplach and blintzes; new takes on familiar foods, such as the Nu BLT; and daily specials, including borscht and various pickle jars. “Creative genius” Kelsey Sukel heads up the open kitchen, where he can be seen slicing slabs of Montreal smoked meat, which is brined for 10 days, smoked for eight hours and steamed for three.

Ten Penny
Filling in the Cultural District’s avenue of eateries is Ten Penny, which serves American cuisine that’s meant to be approachable. Seasoned chef Scott DeLuca makes larger dishes, such as clam bake, and small ones, too, including a mac ’n’ cheese starter. He’s also responsible for picking the cheese selections plated with fruit and breads. Ten Penny — owned by AMPD, the brand behind spots including Local Bar + Kitchen and Steel Cactus — also will have a weekday happy hour and full bar service.

La Palapa
What started in a small vendor booth at Pittsburgh Public Market has grown over the course of a year. Now, the La Palapa crew also is serving its Mexican dishes in a cozy South Side home. At the start of November, La Palapa opened its eatery, which offers an expanded menu of tacos, tamales, salads, soups, enchiladas and burritos. Two buzzed-about highlights are the flan and the churrasco section, outlining carnivore favorites such as tender short ribs and chorizo.

Bartram House Bakery
Several blocks away from La Palapa is the site of the forthcoming Bartram House Bakery, which will fill the neighborhood’s need for a baked-goods emporium. The shop is on the ground floor of Brix26, an apartment development, and it plans to offer sugar cookies, creative cakes, s’mores bars, éclairs and much more. It’s larger than its sibling establishments in McMurray and Wexford and will have a longer list of dinner entrées. Bartram South Side is set to open in early spring — perfect timing, considering it’s going to have outdoor seating along the neighborhood’s busy main drag.