Read up on Quiet Storm's reincarnation, The Independent's beer selection and chef Jeff Iovino's next venture. 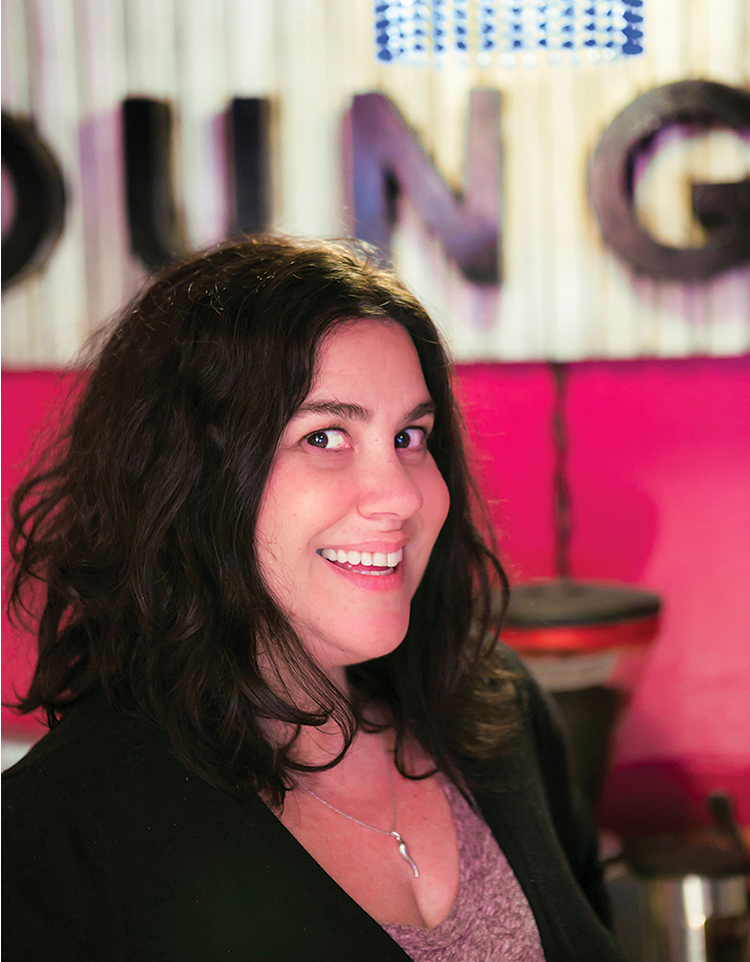 AVA Cafe + Lounge
In February, two Pittsburgh mainstays were reborn under the same roof — AVA Lounge and Quiet Storm Vegetarian & Vegan Cafe. The former Garfield eatery known for coffee and fresh, simple cuisine shuttered in the fall, months after Justin Strong officially closed AVA. Quiet Storm owner Jilly MacDowell and Strong, in planning their collaborative venture, tapped her expertise for developing health-conscious fare and his knowledge of local music. The resulting cafe will offer a pleasing mix of food and beats; the duo currently is working on the kitchen, to debut a short list of food for breakfast and lunch. The lineup's focus isn’t entirely on meat-free options, which initially surprised some locals, but the ingredients are healthy — quinoa, oats and turkey — delivering the Quiet Storm “vibe.” AVA eventually will add Sunday brunch, dinner and liquor services.

io Deli
Catering to the lunch crowd, Carol and chef Jeff Iovino dish out mid-day hits at their new place, next door to Cafe io. There are sandwiches and sides; plus the cooler is filled with carryout essentials — cheeses, deli meats and salads (of the green and potato varieties).

The Independent
If you thought chocolate or cheese were meant to pair only with wine, think again. This Squirrel Hill tavern, which opened in February, is switching up the way you view beer. The emphasis is on local craft brews; at press time, the tap list included a half-dozen Keystone State producers. The brief list of food choices is carefully curated to match the atmosphere and chief drink.