After three denials, the Pittsburgh Organization of Chinese Americans is fighting again for historical recognition of Pittsburgh’s lost Chinatown neighborhood. 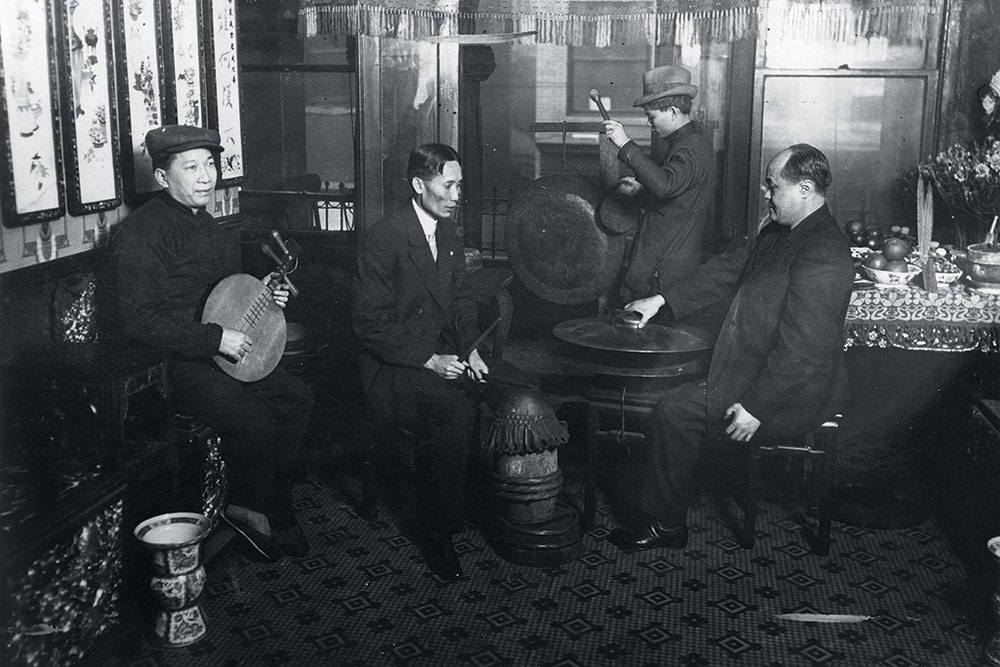 In a city as rich in history as Pittsburgh, every street corner and block has a story to tell. Take, for example, the area between Second and Third avenues and Ross and Grant streets. Not every Pittsburgher would know that this patch of Downtown was once the heart of Pittsburgh’s Chinatown.

“Unlike any other immigrant group that came through Pittsburgh, with the Chinese, you can’t find anything — unless you go digging for it — to show that they really were here,” says Marian Mei-Ling Lien, president of the Pittsburgh chapter of the Organization of Chinese Americans (OCA), one of the oldest Asian-American and Pacific Islander advocacy groups.

Chinatown eventually supported approximately 500 residents. Then, in the 1920s and ’30s, the newly built Boulevard of the Allies jutted through Chinatown, disrupting the neighborhood. By midcentury, as a result of prior anti-Chinese immigration policies, the population was not replenished. The number of inhabitants dwindled, shops vanished and Chinatown became history.

When Lien moved to Pittsburgh from the West Coast nine years ago, she was struck by the Asian community’s apparent historical absence. Most U.S. metropolitan areas that experienced Asian-American immigration have at least a couple of blocks, she says, that nod to the historical contributions of Asian-Americans to the region — but not Pittsburgh. While Lien didn’t begin the efforts to earn historical designation for Chinatown, she’s hoping to help finish them.

Present goals for Lien and the OCA include encouraging Asians to stay in Pittsburgh and expanding local cultural events such as the Lunar New Year parade and Dragon Boat Festival, events that help reaffirm the cultural identity and heritage of Asian-Americans, Lien says.

But a challenge persists. On three occasions, the OCA has attempted to earn a state historical marker for Pittsburgh’s Chinatown. But the Pennsylvania Historical and Museum Commission has denied each request, citing a lack of statewide historical significance, Lien says. After the third denial, applicants must wait three years before applying again; those three years are up. “We’ve been waiting patiently,” she says.

In re-applying, the OCA will emphasize Chinatown’s enterprise. “It became so significant a spot that it wasn’t just for the Chinese in Pittsburgh,” Lien says. Chinese Americans traveled from other parts of Pennsylvania and even from West Virginia and Ohio to access the commercial space.

Earning historical recognition will not revive Pittsburgh’s long-gone Chinatown — neighborhoods such as Oakland and Squirrel Hill already support thriving Asian-American communities today, Lien says. Instead, it’s about recognizing Chinatown’s contributions to the region and the state and giving a past population its due.

This article appears in the November 2019 issue of Pittsburgh Magazine.
Categories: Community Feature