‘The Fault in Our Stars’ Could Be Next 'Burgh Blockbuster

The cast and crew of the highly anticipated film are already falling in love with our city. 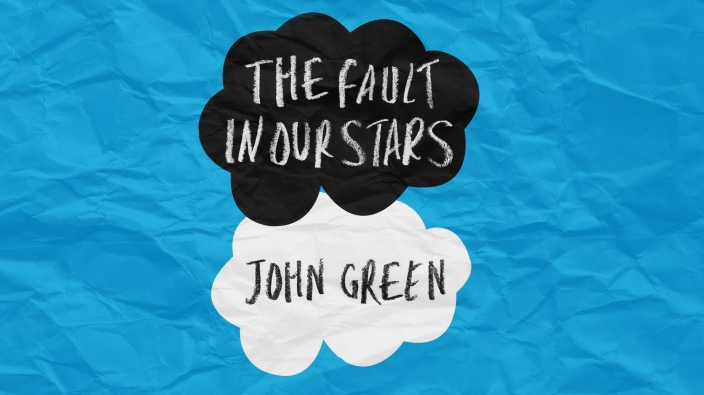 Based on author John Green's enthusiasm about the transformation of his young-adult novel, The Fault in Our Stars, into an upcoming feature film, fans of the book are going to be very pleased with the adaptation.

The movie, which is currently being filmed in Pittsburgh, follows two Indiana teenagers diagnosed with cancer who end up falling in love. The book was hailed as an instant classic upon release in early 2012 and was a No. 1 New York Times bestseller.

Time called it “damn near genius.”

Green has documented his time hanging out on set on the YouTube channel he runs with his brother Hank. With boyish enthusiasm, Green gets carried away rolling around in some (potential) poison ivy, gushes about the porta potties that smell like “angels and stardust” and interviews cast members. (Shailene Woodley, who plays main character Hazel, tells him Ansel Elgort, who plays her love interest, Augustus, paints miniatures for fun.)

Green, who has a cameo in the film, also has been providing regular updates and posting adorable photos on his Tumblr account, Fishingboatproceeds. 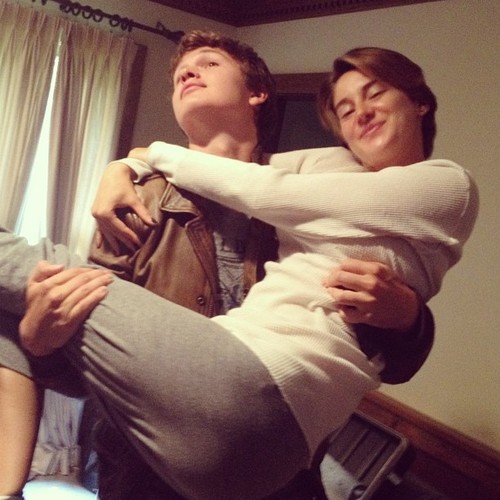 Woodley and Elgort on set 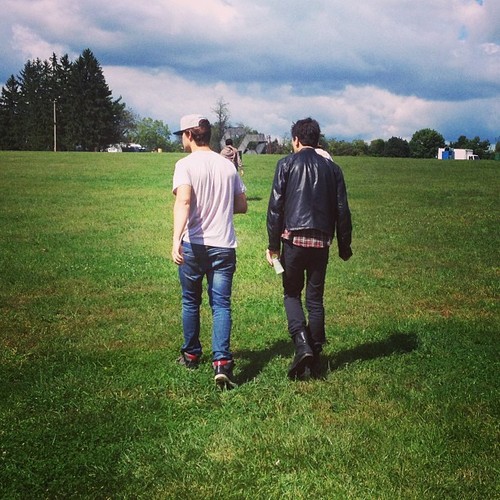 Filming at an undisclosed location in Pittsburgh

Here is Bustle.com’s account of why TFIOS will be the best movie ever: “What better endorsement can a film get than the teary-eyed adoration of the man who made the story so beloved in the first place?”

Before Green left for Pittsburgh to check in on the filming, he posted this to his Tumblr to sum up his excitement:

More than 500 people gathered at Sewickley Cemetery on Sunday to salute the heroes of the Tuskegee Airmen. The country’s first black fighter pilots were instrumental in the Air Force’s success in World War II, and about 100 of them came from western Pennsylvania. A half-dozen surviving veterans of the squadron attended yesterday as the country’s largest outdoor statue dedicated to their service was unveiled.

Two walls of the monument display engraved names of the squadron’s pilots, while two other walls detail the history of discrimination and segregation the soldiers had to overcome. Atop the memorial’s center columns sits an airplane tail sculpted from red granite — an homage to the Airmen’s nickname, the “Red Tails.”

For a day, the six surviving members were rock stars, signing autographs and taking pictures with admirers.

The Post-Gazette has the full scoop. 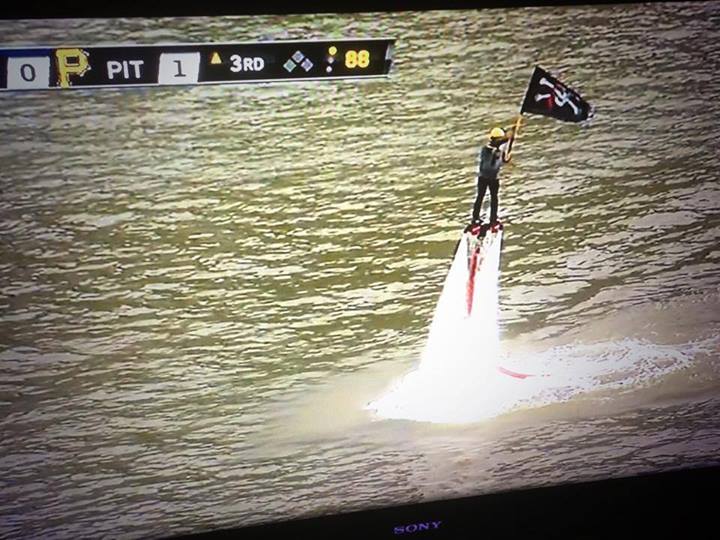 Tremendous. The future is here.