These primarily residential communities have spent the past years growing — and becoming more and more popular. With Pittsburgh International Airport nearby and increasing economic development, it’s easy to see why so many call this end of the region home. 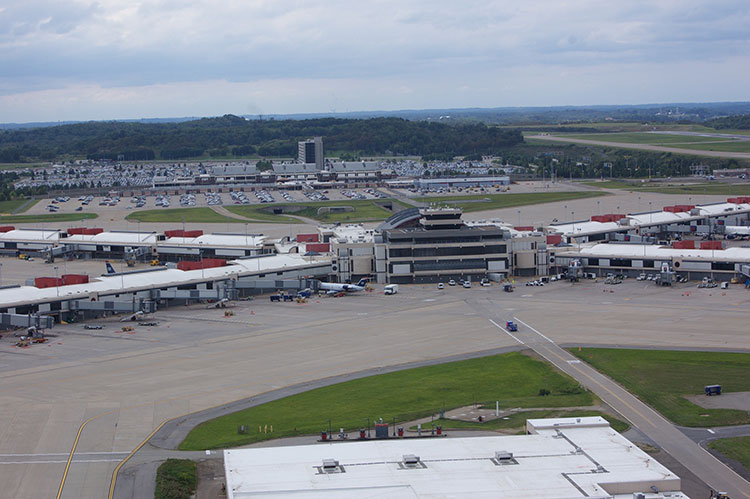 Findlay Township
Owing to more than 4,000 acres of undeveloped land and its close proximity to the Pittsburgh International Airport, Findlay Township is poised for commercial growth. A number of small businesses and eateries dot Route 30 as it runs through the area.

North Fayette Township
Known for farming and coal mining through the late-19th and early-20th centuries, North Fayette now is bustling with shops and businesses, mostly concentrated in the massive shopping district The Pointe at North Fayette.

Oakdale
A small borough with 0.5 square miles of land, Oakdale is referred to as “America’s Home Town” by residents, in part due to its Noblestown Road business district.

McDonald
Home to more than 2,100 residents, McDonald — which straddles the Allegheny/Washington county line — offers a sample of its rich history to the public at the
McDonald Trail Station where vintage photographs and news articles are displayed.

Crescent Township
Located adjacent to the Ohio River and dating to 1855, this small township features the two unincorporated villages of Glenwillard and Wireton.

Moon Township
The oldest township in Allegheny County, Moon also is one of the biggest, encompassing 24.2 square miles. An array of locally owned and operated businesses and restaurants fills Moon Township, as does Robert Morris University.

​Coraopolis
​With a name that means ‘maiden city’ in Greek, this borough along the Ohio River and bisected by Route 51 has a growing business district bordering its quiet residential streets.

Robinson Township
Best known as a retail hub, Robinson Township contains a variety of shops, restaurants and entertainment — including Pittsburgh’s sole IKEA location (ikea.com/us/en/store/pittsburgh), among many other chains — that can keep visitors busy for days.

​Pennsbury Village
A tiny borough consisting of 500 townhouses, Pennsbury Village was part of Robinson Township until it formally seceded on America’s bicentennial, July 4, 1976.

The Diner may be Oakdale’s most famous spot to feast. Offering eats ranging from traditional diner food to Italian staples to Chinese cuisine, the Diner has something for all taste buds.  105 Clinton Ave., 724/693-9099. 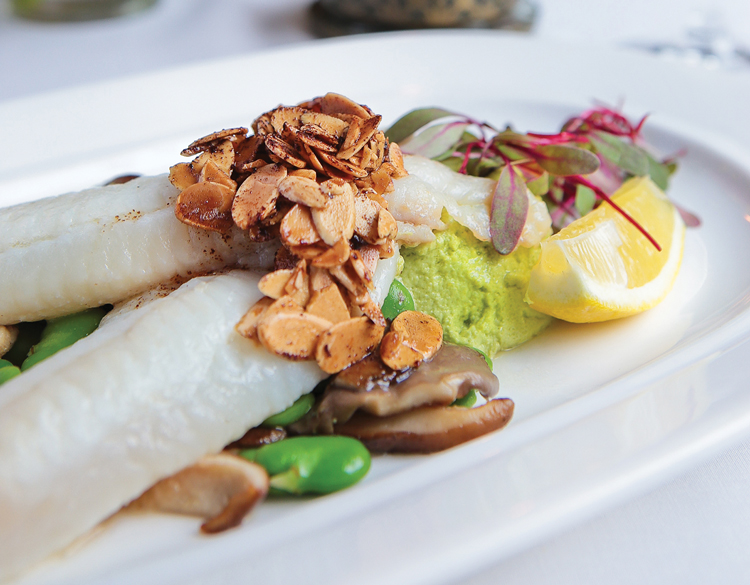 Built in the 1930s from several old barns, Hyeholde Restaurant in Moon Township is an upscale eatery with French-inspired cuisine. With an interior that provides a castle-like atmosphere, Hyeholde is perfect for special occasions.  1516 Coraopolis Heights Road, hyeholde.com. 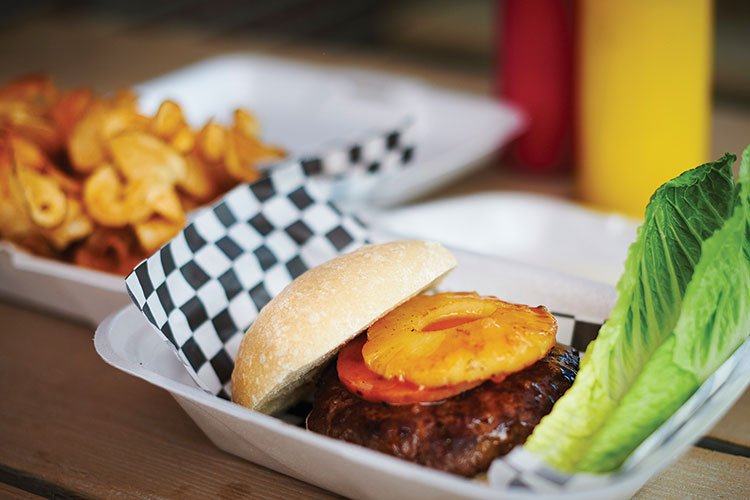 Who needs flash when you have flavor? Gibby’s Good Eats ‘n Treats appears to be a small ice-cream stand, but the Coraopolis fast-food joint will satisfy those with sweet tooths as well as those with savory cravings.  800 Fourth Ave., facebook.com/gibbysgoodeats.
​

Craving a peanut butter and jelly … soda? Rocket Fizz has you covered. The recently opened location in North Fayette sells vintage candies along with a unique and extensive soda collection, 306 McHolme Drive, rocketfizz.com.

​Pennsbury Village may be among the region’s smallest municipalities, but everyone needs a neighborhood bar. Pennsbury Pub & Grille offers locals and visitors a variety of cold draft beer and comfort food. 1049 Pennsbury Blvd., pennsburypub.com.

Appealing to locals as well as travelers spending a night in the area between flights at Pittsburgh International Airport, Wings, Suds & Spuds offers an appealing selection of draft and bottled beer to pair with an array of finger-licking wings and appetizers. 8806 University Blvd., facebook.com/wingssudsandspuds. 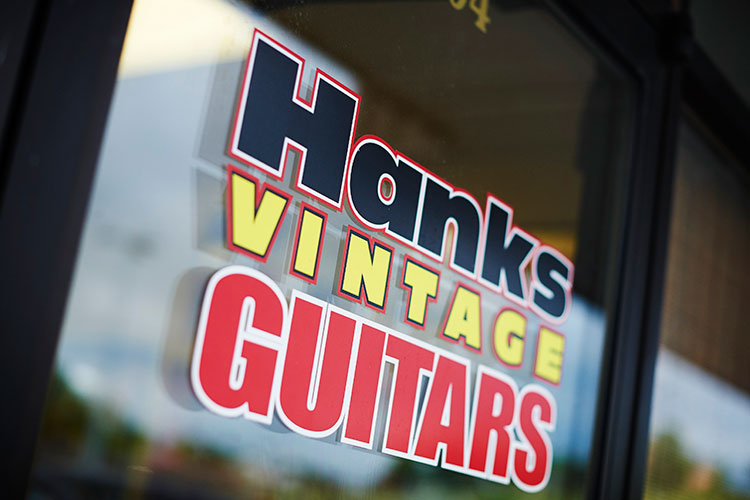 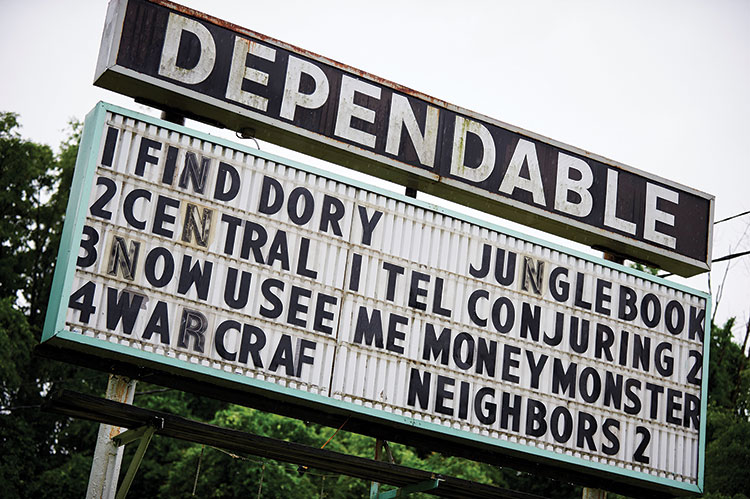 One of the few remaining drive-ins in the Pittsburgh area, Dependable Drive-In in Moon Township offers four screens and three snack bars. Attending a double feature is a fun (and value-conscious) way to spend a night out.  549 Moon Clinton Road, dependabledrivein.com.

An annual tradition in McDonald, McSummerfest is a week-long festival held to raise funds for the McDonald Volunteer Fire Department. The event, which traditionally takes place in early June, begins with a parade through town and features food, fireworks and rides throughout the week, mcdonaldfire.com.
​ 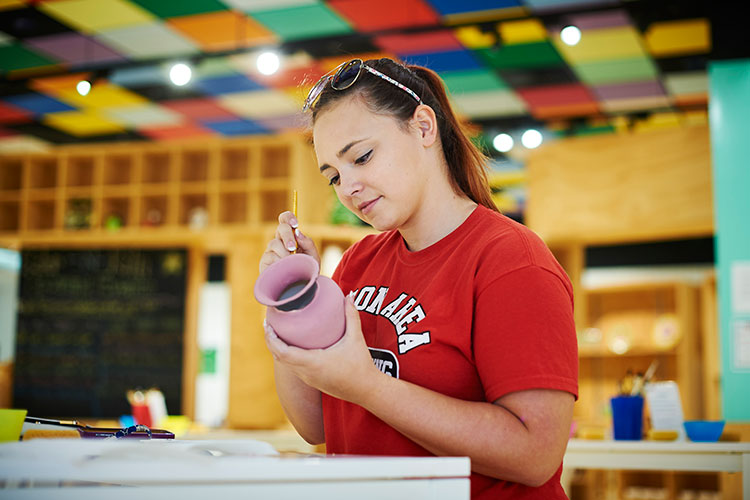 Kolor-n-Kiln in The Mall at Robinson is a pottery studio that allows the public to create pottery and canvas art. The studio also can be rented for parties and fundraisers.  1230 Robinson Centre Drive, kolor-n-kiln.com. 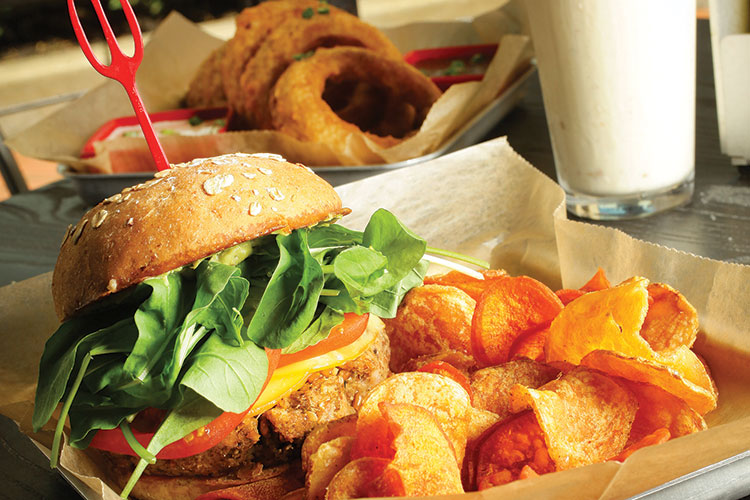 The Far-Flung Burbs are fairly coated with chain restaurants. Lucky for us, one local chain — Burgatory — has an outpost in North Fayette Township that’s worth visiting. My favorite burger is the Farmer Brown (over-easy egg, farmhouse cheddar, maple-cured ham, lettuce and mayo), but it’s always fun to make your own combinations from the restaurant’s myriad topping options. Burgatory’s booze-infused shakes also are a draw for the adults in your crew, and the classic shakes will delight the youths and your designated driver. (300 McHolme Drive, burgatorybar.com) — Hal B. Klein 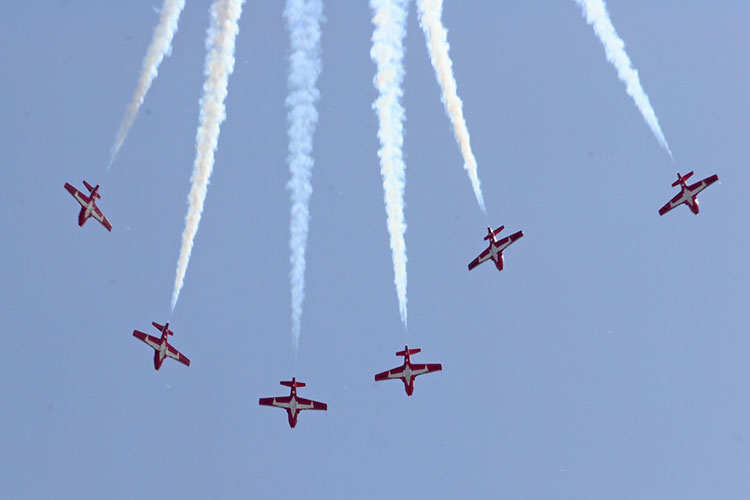 If you’re curious about the constantly advancing field of aviation, you’re going to want to attend the Wings Over Pittsburgh Air Show, held nearly every year at the Air Force Reserve Command’s 911th Airlift in Moon Township. Next scheduled for May 12-14, 2017, expect such teams as the Blue Angels, the U.S. Air Force Thunderbirds and more to put on spectacular, patriotic displays. (pittsburgh.afrc.af.mil) — Lauren Davidson