The End of Route 28 Construction is Nigh

After 50 years, it looks like we’ll be able to travel the throughway with (little to) no trouble. 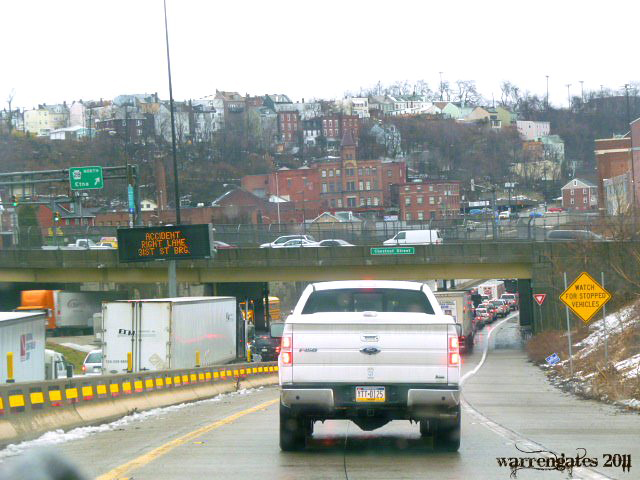 In 1966, the Community College of Allegheny County opened its doors. A year later, the Pittsburgh Penguins were born. In 1969, Fort Duquesne Bridge welcomed its first travelers. The following year, the U.S. Steel Building was completed. And in 1971, the Pittsburgh Pirates won their fourth World Series.

If you were enrolling among the first students at CCAC, attending a game in the Pens’ inaugural season, riding in the first car to cross the Fort Duquesne Bridge, heading to work in the early days of the Steel Building or watching the Pirates beat the Orioles in ’71— and you were coming to town from, say, Harmarville — you had to deal with Route 28 construction.

Yes, the continued attempts to repair, rebuild, expand and maintain the highway date back to the 1960s. And we don’t mean that there also were construction projects going on then. We mean that the current effort began a half-century ago. But, for the first time since the LBJ administration, a construction-free 28 is finally in sight.

Starting tomorrow night and lasting until Saturday morning, intermittent (nighttime) closures will rework traffic onto the newest, Troy Hill adjacent side of the highway. This will mark the onset of the final — yes, at last, final — phase of the semicentennial reconstruction project. PennDOT estimates the work will be completed by late next month.

When the crews pack up and leave — though we’re hopeful it’ll be around Black Friday, we’re placing our money on a date closer to Christmas — 28 North will, for the first time, contain four lanes from Pittsburgh to Kittanning. And generations of Pittsburghers who have known nothing but orange cones, long waits and mounting frustration when trying to travel along the banks of the Allegheny finally will be able to set the cruise control and exhale.

You know, until someone starts another project. Which will probably be in like a month. 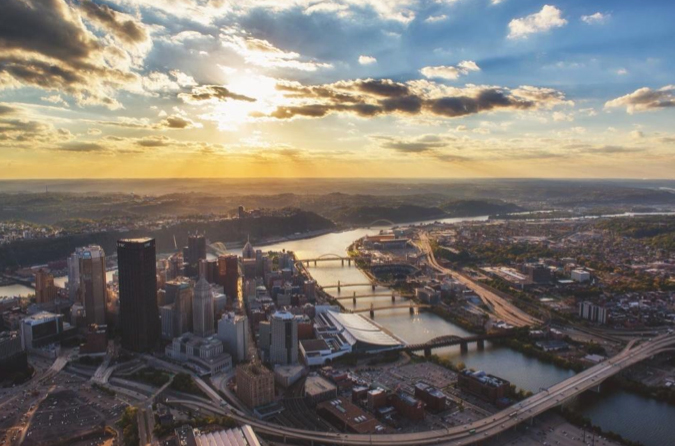 #Events: Get free cookies — and help to break a record — in Market Square

Looking to break a world record by the end of the day? How are your cookie-dunking skills? Giant Eagle is attempting to break the record for the most cookies dunked at once. For you that means free cookies, milk and a commemorative cup. It’s all happening at Market Square. Head over for cookies — and a place in history.

This article appears in the October 2014 issue of Pittsburgh Magazine.
Categories: The 412