Most of these communities, which lie to the east of the Squirrel Hill Tunnels, are residential suburbs with small business districts — but don’t take that as a reason not to visit. There’s tons of beauty in these hills, which are packed with historic homes, parks, schools and churches, as well as evidence of Pittsburgh’s steel-making and industrial past, with warehouses, former blast furnaces and brownfields lining the Monongahela River and small waterways such as Turtle Creek. 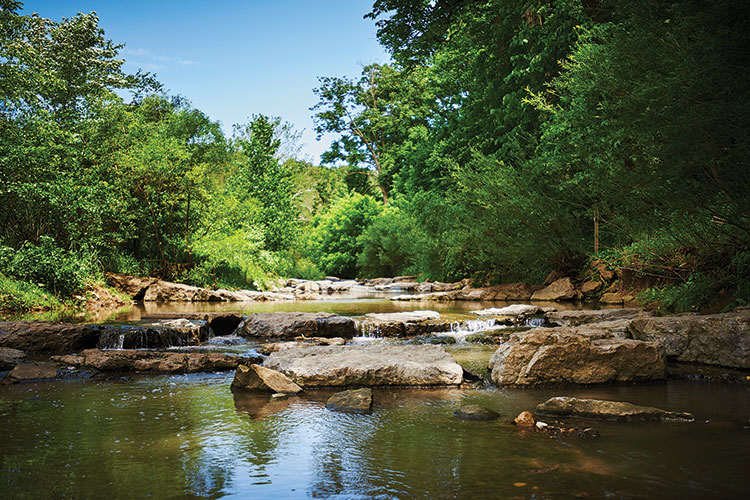 Swisshelm Park
While it lies within the city limits, this residential neighborhood has a very suburban feel. It’s surrounded by Frick Park, the Monongahela River and Swissvale.

​Wilkinsburg
This borough along Pittsburgh’s eastern border has faced a challenging year; six people were killed here in a mass shooting in March, and the borough’s school district opted to shutter its high school in the face of budget constraints and dwindling enrollment. The borough is working to draw businesses back to storefronts, churches and homes, however.

Edgewood
The Parkway East cuts through this picturesque, residential community, and Edgewood Towne Centre (1763 S. Braddock Ave.) and the Western Pennsylvania School for the Deaf (300 E. Swissvale Ave., wpsd.org) sit within its borders.

​Swissvale
This bedroom community, minutes from Downtown and situated along the Parkway East, is a longtime working-class hometown known for reasonably priced food and drink at local favorite bars and take-out spots.

Rankin
This borough is home to the Carrie Furnace, which once produced iron for U.S. Steel’s Homestead Works. The blast furnace, like most of Pittsburgh’s steel industry, closed its doors 30 years ago; today, it’s seeing new life as a museum and event space.

Braddock Hills
In the middle of this former coal town is the peaceful, 65-acre All Saints Catholic Cemetery (1560 Brinton Road, ccapgh.org/all-saints.asp).

Forest Hills
If you’re driving east on Route 30 through this busy borough, you’ll understand that it’s aptly named well before you get to the sign announcing you’re in Forest Hills, “A Tree City, USA.”

Churchill
The campus of Woodland Hills High School, which educates students from 12 surrounding municipalities, is located in this largely residential community.

Wilkins Township
Part of busy Route 22 runs through here, so next time a friend suggests meeting at Rey Azteca (3448 William Penn Highway, 412/829-7006) in Monroeville, you can show off your impressive knowledge of municipal boundaries by countering that the Mexican restaurant is, in fact, in Wilkins Township.

​Chalfant
This comparatively diminutive borough is just 0.2 acres in size and home to less than 1,000 people.

Turtle Creek
This borough, which boomed when George Westinghouse built a plant nearby, now is home to about 5,000 people — and a mayor named Kelley Kelley. To many Pittsburghers, Turtle Creek is known for being part of Penguins broadcaster Mike Lange’s signature goal calls.

Come lunchtime,  The Green Mango draws workers from nearby Wilkins Township office parks like moths to a flame. Its lengthy menu has something for everyone; the Rad Na noodles are a winter favorite, and a mango salad is perfect for a summer lunch at one of the restaurant’s outdoor tables.  3462 William Penn Highway, 412/824-9500.

​Cibo, an intimate eatery in the heart of Regent Square, prepares Italian and Mediterranean dishes with fresh takes on spaghetti and ravioli as well as adventurous menu items such as elk carpaccio.  1103 S. Braddock Ave., cibopittsburgh.com.

If you’re a beer lover, you’re likely to be intimately familiar with The Beer Cave at D’s Six Pax & Dogz in Swissvale. In addition to having one of the best bottle selections in town, D’s also is a great spot for a dog or pizza with a cold one.  1118 S. Braddock Ave., ds6pax.com.

Stop by Roman Bistro in Forest Hills for a six-pack from its bottle shop on the way home from work, or stay and enjoy Italian-inspired fare with a glass of wine or a beer from its large draft list.  2104 Ardmore Blvd., romanbistro.com. 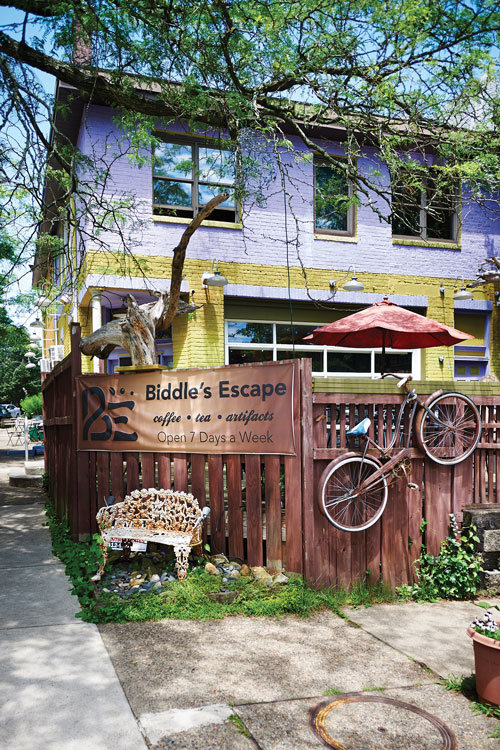 On a warm summer day, nothing beats an iced coffee beverage on the shady porch at Biddle’s Escape in Wilkinsburg.  401 Biddle Ave., biddlesescape.com.

Head to Habitat for Humanity’s ReStore, now located in Braddock Hills after relocating from Edgewood Towne Centre, to stock up on reusable home-improvement materials for your next DIY project.  212 Yost Blvd., pittsburghhabitat.org/restore.

If you’re into upcycling materials for your house, why not upcycle your clothes, too? Edgewood consignment shop Fashion Fix offers shoppers the chance to give clothes, shoes and bags a second life.  1039 S. Braddock Ave., fashionfixpgh.com. 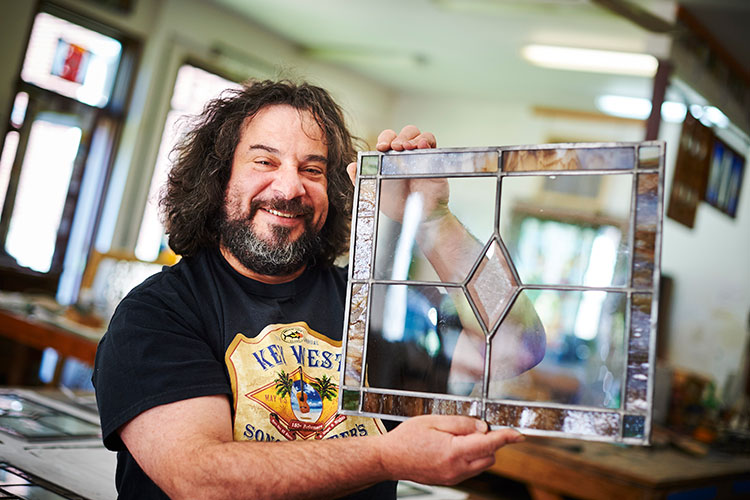 Whether you’re looking for art that lets light through or you’re hoping to preserve cracked stained glass, you’ll be floored by Glenn Greene Stained Glass. Greene does custom work as well as repairs from his Regent Square studio. (Call ahead: 412/243-2772.)  635 S. Braddock Ave., Rear; glenngreenestudio.com.

Nine Mile Run Trail runs between Nine Mile Run in Frick Park and the border of Swisshelm Park. In Pittsburgh’s days as a steel town, the now-picturesque area was a slag dump. Thanks to the efforts of the Nine Mile Run Watershed Association and the U.S. Army Corps of Engineers, it’s a model of how a city once covered in soot can restore its rivers, streams and green spaces; ninemilerun.org.

Take a tour of the Carrie Furnace, located along the Monongahela River in Rankin. Tours, conducted by the Rivers of Steel National Heritage Area, run from May through October; riversofsteel.com.

The Borough of Forest Hills (foresthillspa.org) offers a number of recreation programs, including tennis, basketball and swimming, and its community pool (400 Braddock Road) is undergoing a major overhaul this summer. 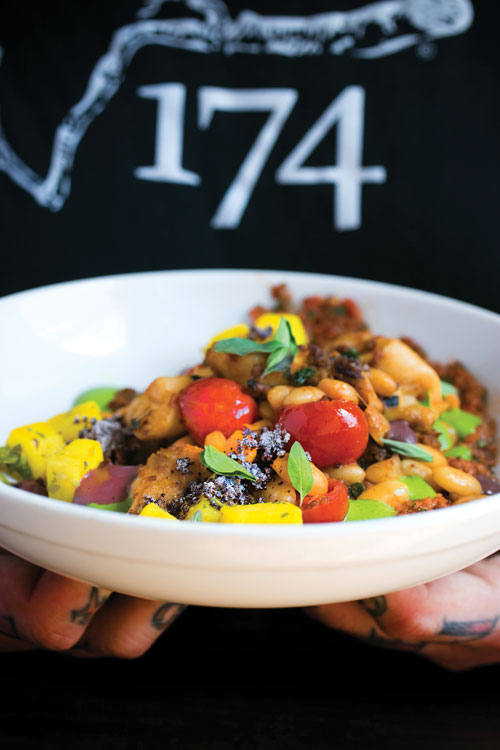 I love how Executive Chef Keith Fuller bends boundaries with his cuisine at Root 174 in Regent Square. His food is familiar enough to be comfortable but edgy enough to keep adventurous diners interested in what’s on the plate. Fuller shows his whimsical side with special events such as the annual “May the Fourth Be With You” dinner, a celebration of all things Star Wars. (1113 S. Braddock Ave., root174.com) — Hal B. Klein 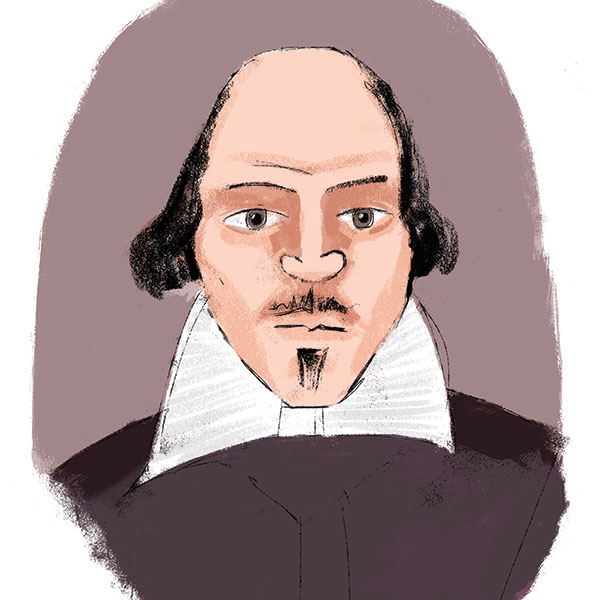 Each fall, you can experience a different Shakespeare play in a different type of setting. Pittsburgh Shakespeare in the Parks brings one of the bard’s classics to life in numerous city parks (including Frick Park) during weekends in September. The free performances feature a full cast with costumes and a minimalist set, and the shows are entertaining as well as community-minded; children and pets frequently are found in the audiences. Don’t leave without a T-shirt that says “As Yinz Like It.” (pittsburghshakespeare.org) — Lauren Davidson