The Easiest Way Around This Weekend's Parkway East Closure

This closure is a warm-up for the implosion of the Greenfield Bridge, scheduled for later this month. 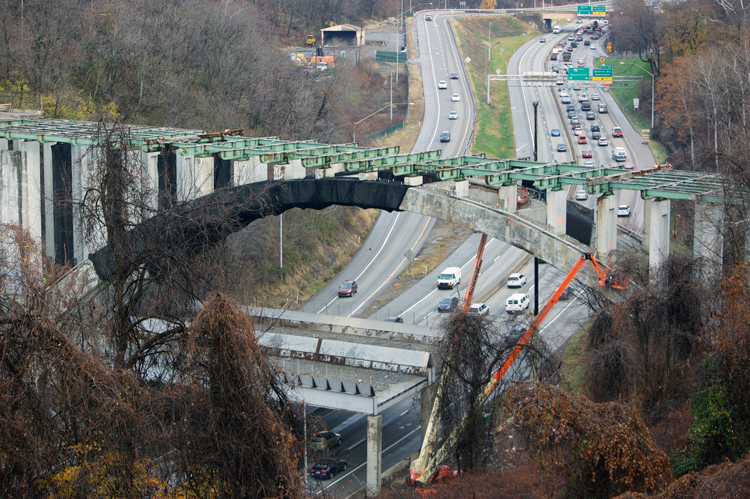 Friday at 11 p.m. sharp — and continuing through Monday morning — the Parkway East will close outbound between Oakland and Squirrel Hill so demolition work can continue on the Greenfield Bridge. The story is nearly the same for the inbound lanes, which will be closed between Forest Hills and Oakland.

The good news: both the Steelers and Penguins are out of town this weekend. The bad news: Pitt is hosting the Gotham Classic Men's Basketball tournament at the Petersen Events Center.

If you are looking for the least-congested way around the closure, the city is recommending drivers use either Route 28 or Interstate 279 to get into or out of town.

Other detours are the same as when PennDOT closed Parkway East after Light Up night last month.

After this weekend, the next big closure will be when Mosites Heavy Construction implodes the aging bridge sometime during the week between Christmas and New Years. If all goes as planned, that closure is expected to last for four days. 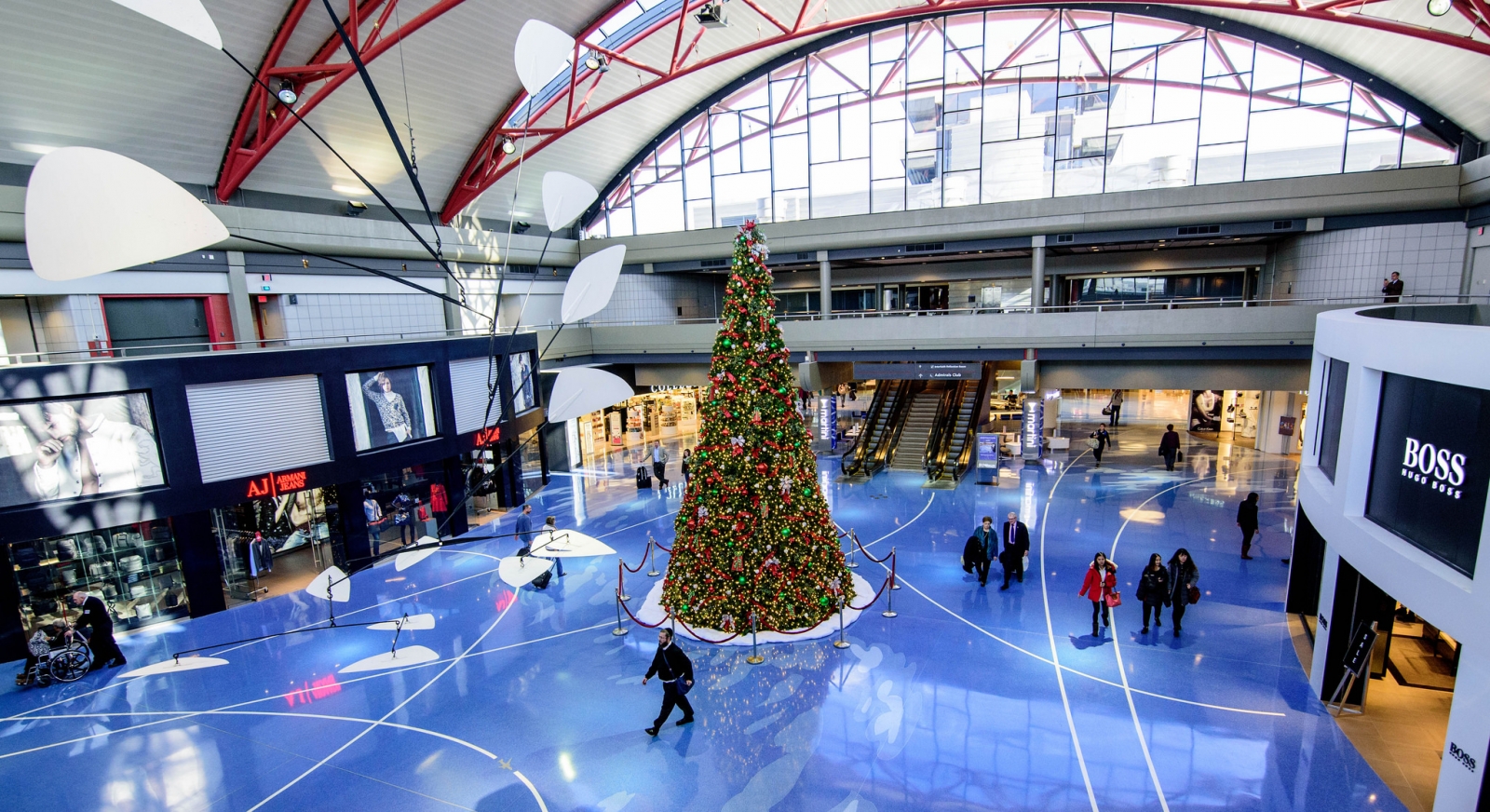 #HolidayShopping: Head for the Airport

If you've ever longed to shop the stores located in the airside terminal at Pittsburgh International airport but didn't have time because you were rushing to catch a flight, Saturday is your day.

The airport is opening the mall from 10 to 6 p.m. to non-passengers for a Holiday Open House.

This is a great chance for the chic, international-design-focused shopper to have access to stores like Armani Jeans, Desigual, Pinko, Hugo Boss and Lacoste, Furla and Tumi because their only locations in the region are located inside the airport.

If you haven't flown in a while, take notice of the brand new Pittsburgh-inspired, terrazzo floor in the center core of the terminal. There is also a craft cocktail bar, Martini, and a new wine bar, Vino Volo.

Saturday's event will also include in-store specials, live music and visits with Santa.

All you need is a valid, government-issued photo ID to get through the checkpoint. Children under the age of 18 don't have to have ID. At check-in, free parking vouchers will be distributed to cover the cost of short-term parking. Pre-registration is encouraged to lessen the chance of a long wait at security. 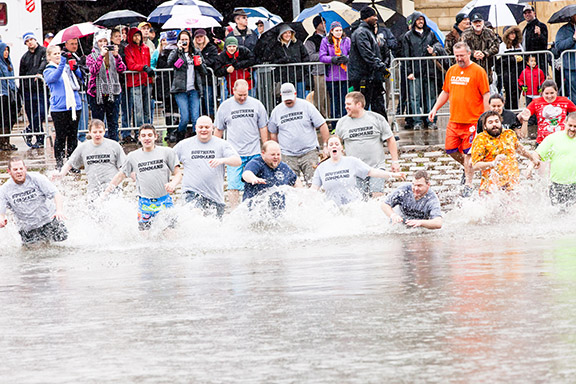 So you’ve done the ice bucket challenge. No major mishaps–piece of cake. Think you’re up for the next level?

The 2015 Pittsburgh Polar Plunge is Saturday, December 12, starting at Noon at Heinz Field.

This is NOT the annual New Year's Day dip in the Mon River, but rather a fundraiser to support the Special Olympics with a quick splash into the Ohio River.

Not your thing? Hang on, there are plenty of other ways to get involved without getting wet.

You can celebrate with other participants at the first ever Splashdance with music, homemade vegan cocoa and treats, starting at 10:30 a.m. at Heinz Field before the plunge. Plus, there’s free parking in Gold Lot 1.

Too afraid to plunge into the river but not into your wallet? Donations to Special Olympics always welcome.

Willing to get wet? Register here with the Special Olympics and join the “Plucky Plungers.” It's $20 to register plus $30 raised to plunge. After the action, dry off and hang out with other participants at the Double Wide Grill for the after party.

So what are you waiting for? The National Weather Service is predicting a high of near 61 degrees on Saturday. Compared to last year, that's downright balmy.