The Cultural Trust Invites You on Month-Long Trip to India

India in Focus, a six-week showcase of Indian culture, hit downtown Pittsburgh earlier this week and will be sticking around through Nov. 9. 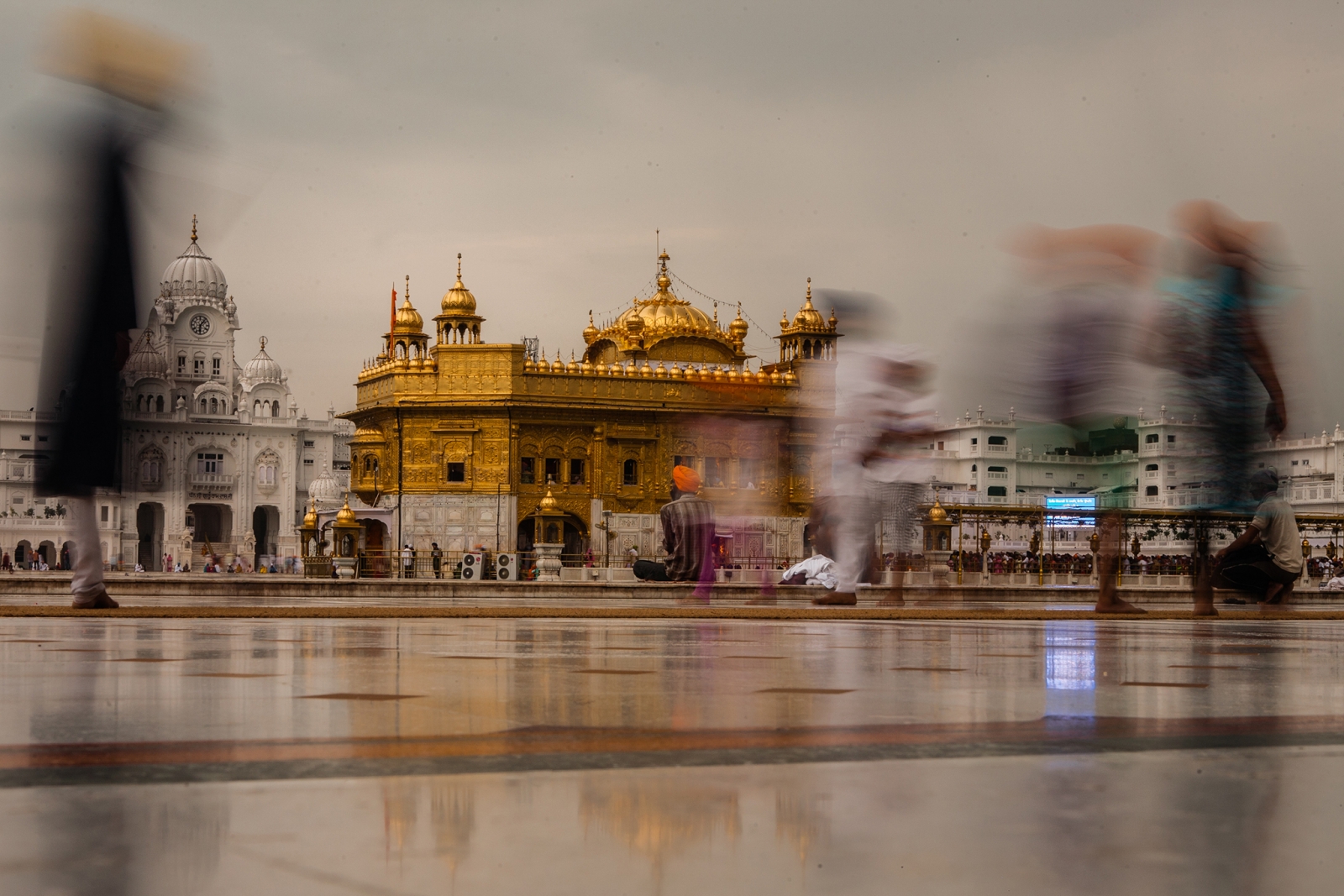 SIT DOWN AND NAMASTE A WHILE FOR INDIA IN FOCUS
Whether you’re a Tamarind live-in or a Silk Screen Film Festival fan, Pittsburghers agree: Let’s celebrate all things India. India in Focus, a six-week showcase of Indian culture, hit downtown Pittsburgh earlier this week and will be sticking around through Nov. 9. There’s plenty to see and do, so don’t simply eat too many samosas and fall asleep — get up and explore!

KENNYWOOD’S STILL OPEN — IT JUST GOT CREEPIER
What, you thought you were done with Kennywood for 2015? While a sun-soaked summer trip to the amusement park in West Mifflin is a quintessential Pittsburgh experience, an October pilgrimage to Kennywood is a can’t-miss experience all its own.

Phantom Fright Nights feature a bevy of haunted attractions, a selection of the park’s best rides operating in total darkness, costumed creeps aplenty and (new for 2015) a short “Friday the 13th” experience in the park’s 4-D Theater. Get a rundown of Fright Nights attractions new and old in this week’s edition of After Dark!

GET SCARED FOR A GOOD CAUSE IN SOUTH PARK
Speaking of our favorite Halloween attractions, 2015 Best of the Burgh selection Hundred Acres Manor is up and running — with new twists. The South Park haunted house has created a pair of escape-room games, “Meltdown” and “Alchemy,” to challenge clever visitors. Similar to the puzzle-based experience at Escape Room Pittsburgh, the two games lock a group of guests inside a chamber, tasking them with solving puzzles to unveil clues that will allow a victorious escape. Unlike most such games, however, these challenges will be bolstered by the staff’s attempts to terrify you as you’re unraveling the room’s mysteries. Buy tickets for an escape room, and then head over to the original haunted attraction later in the night — and know that your screams are for a good cause, as Hundred Acres Manor benefits Animal Friends and the Homeless Children's Education Fund.
(1 Hundred Acres Drive, South Park; through Nov. 1, closed 10/1, 10/5, 10/6, 10/12, 10/13, 10/19 and 10/20; click here for tickets, pricing and more info)

IN THEATERS: After weeks of scant offerings at the multiplex, several highly-touted films receive their Pittsburgh premieres this weekend. Ridley Scott’s science fiction epic “The Martian” leaves Matt Damon stranded on Mars; in “Sicario,” Emily Blunt is tasked with hunting down a Mexican drug lord; and “The Walk” dramatizes the true story of the daredevil who walked a tightrope illegally strung between the Twin Towers.

Need a new dog around the house? (The answer to the question is always either “Yes” or “No, because I already have several.”) Head to the Hotel Monaco Pittsburgh from 2-5 p.m. Saturday for The Pet Connection, featuring food and drink, adoptable pups from Animal Friends and more. — S.C.

Influential hip-hop artist MC Lyte headlines the final day of the VIA 2015 festival at Spirit in Lawrenceville. Click here for info and tickets. — S.C.

This article appears in the October 2015 issue of PMWeekend.
Categories: Things To Do