The Canadians Are Coming — and They’re Bringing Lord Stanley 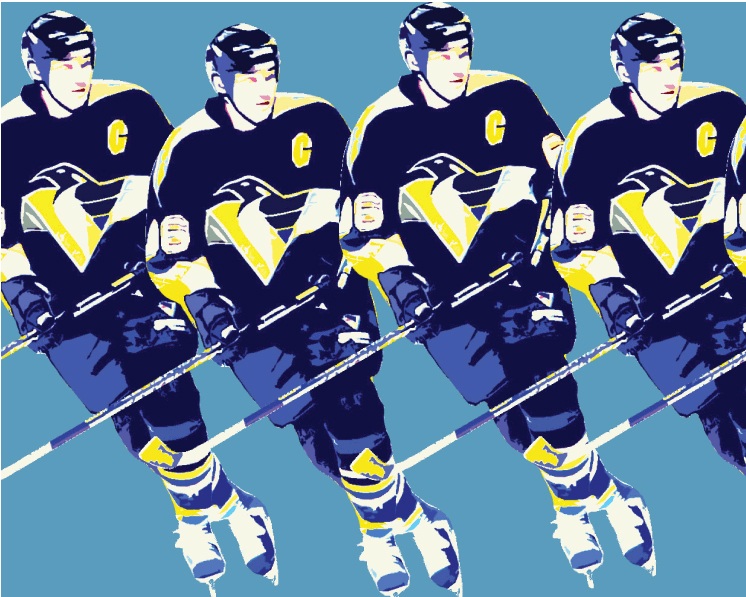 The NHL playoffs are closing in. Though the Pens are a lock, they’ve got a long road (to the Stanley Cup) ahead of them. No matter how they do, though, Pittsburghers can look forward to seeing the Stanley Cup soon — on Monday, to be exact.

It’s coming to Pittsburgh as part of Pop-Up Canada! — a collaborative project between the City of Pittsburgh, the Southpointe Chamber of Commerce and the Consulate General of Canada to put a temporary Canadian Consulate in downtown Pittsburgh next Monday through Friday.

The event looks to highlight the fact that Sidney Crosby isn’t the only Canadian impacting the ’Burgh, and it is geared toward strengthening the trade partnerships between Pittsburghers and our neighbors to the North. But it won’t be all business for the Canucks; there’ll be some cultural exchange as well, including Lord Stanley’s cup, mounties roaming the streets of Pittsburgh (seriously) and some Andy Warhol-inspired but distinctly Canadian art. 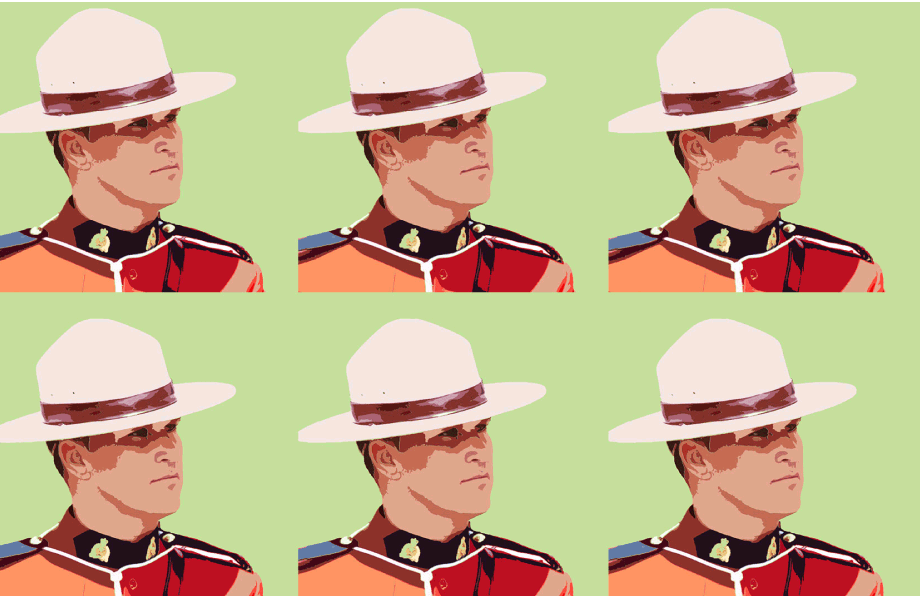 We’re glad they opted to bring the Stanley Cup to town and not Canada’s second biggest icon — Justin Bieber.

Here’s hoping this isn’t the only time the cup comes to Pittsburgh in 2014. We believe in you, Brian Gibbons!

If you’ve ever broken a sweat from the stress of dodging downtown traffic during your bike commute, we’ve got good news and bad news.

We’ll start with the good news: According to a report from the Pittsburgh Post-Gazette, Mayor Bill Peduto announced this week that he aims to have protected bike lanes constructed in the near future in downtown Pittsburgh.

Now for the bad news: Peduto also stated that he hopes to have the bike lane installed by the time the Pro Walk Pro Bike Pro Place conference takes place — Sept. 8 — so cyclists will have to weather another summer of traffic-dodging before they can enjoy safe passage through the Golden Triangle.

#Bucs: Rumors of the Pirates trading for Ike Davis continue. We can’t take it.

The first three games of the Pirates’ season are behind us, so it’s time for overly anxious baseball fans around the country to start panicking, calling into sports talk shows and demanding that their team dump its best players, fire the manager or make a crazy trade that will somehow pan out. (Or, if you’re a Houston Astros fan, start telling yourself that Dexter Fowler is the league MVP for sure.)

Exhibit A: The neverending rumors that Ike Davis may be traded to the Pirates.

It’s a conversation that’s been gaining traction online for months now, and it’s based mostly on this simple logical progression:


Now that Mets manager Terry Collins has decided that Davis will ride the bench in favor of Lucas Duda, these rumors again are gaining traction. They must stop.

Two of the Pirates’ biggest concerns for 2014 are getting on base and cutting down on the K’s. Signing Davis solves neither of those problems.

Davis — who in his best offensive season batted .227/.308/.462 with 32 dingers and 141 strikeouts — is your prototypical failed prospect. He’s got crazy power, and he uses it to hit absolute bullets. Right into double plays.

While it might be nice to believe that Davis could remember how to hit after being purified in the cleansing waters of the Mon, he has about as much chance of turning his career around as Luke Ravenstahl would if he jumped into the race for governor.