The ‘Burgh Could be Getting a Year Round Ferris Wheel

A developer has proposed a new entertainment destination at the old J. Allan Steel site in Chateau. 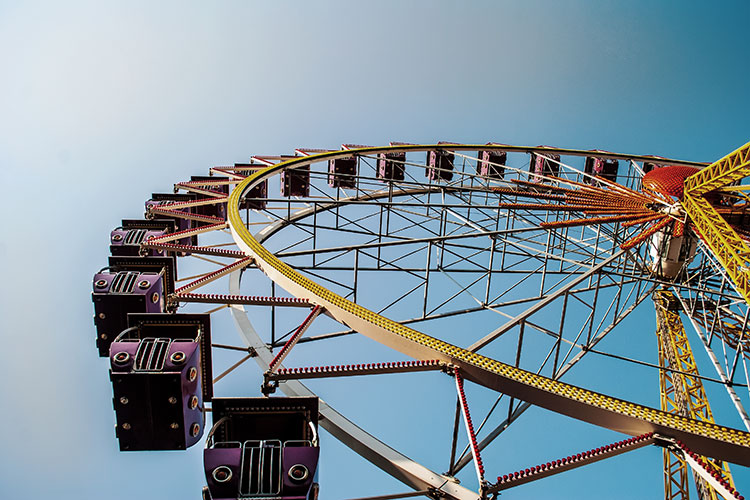 George Ferris, the inventor of the Ferris wheel, lived and died in Pittsburgh. Soon, Ferris’ hometown may finally get a wheel of its own.

As a part of a new entertainment site planned for the North Side, developer Millcraft Investments hopes to build Pittsburgh’s Ferris wheel at an old industrial site on the Ohio River. The site, which would include 13 acres of offices, housing and retail, aims to be similar to Chicago’s Navy Pier, Millcraft president Lucas Piatt told the Pittsburgh Post Gazette.

The year round ferris wheel would be only one part of the larger project, Piatt said, which may also include a marina with kayak and watercraft rentals and a popular big box store such as Target.

“Our goal is to bring as much of the river and the river life into the project as possible,” Piatt told the Pittsburgh Post Gazette. “We really want it to be interactive.”

The goal is to break ground on the project in two years after Millcraft secures appropriate district zoning from the city.

“Pittsburgh has to have a Ferris wheel,” said Piatt.