The British are Back in the 'Burgh

The Britsburgh Festival brings Pittsburghers their dose of high tea, crumpets and Britsburgh Ale at more than a dozen events this week in and around Pittsburgh. 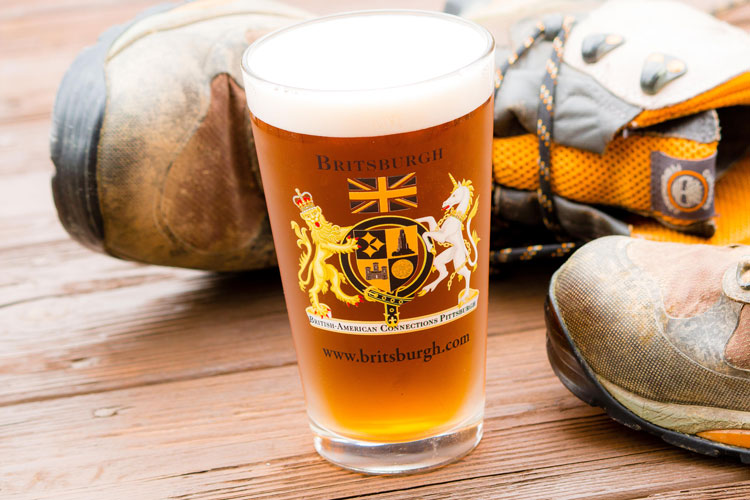 Prepare for a British Invasion … again.

British-American Connections Pittsburgh, a nonprofit dedicated to fostering growth in British-American culture and traditions in Pittsburgh, is hosting its third annual Britsburgh this week with events ranging from picnics to walking tours to lawn bowling in Frick Park.

“It’s an unusual festival because it’s a pop-up festival all around Pittsburgh,” Robert Charlesworth, co-founder of Britsburgh, says. “Our objective is to go deep in the subject matter of British themes in Pittsburgh and also give back free events to the community with a British twist.”

One such event “Music by Moonlight” at Hartwood Acres. Modeled after the Glyndebourne Festival Opera in England, the event will feature a provided picnic and music. Local theatre companies, the Pittsburgh Savoyards, Musical Theatre Artists of Pittsburgh and Pittsburgh Festival Opera will provide music under a full moon.

Other events include “A Very British Day Out” at Linbrook Park in Sewickley where you can watch cricket, rugby and football (commonly referred to as soccer on our side of the ponds).

Throughout the week, the Pittsburgh History & Landmarks Foundation is hosting walking tours Downtown to highlight the city's connections to British architecture, art and literature. You’ll even hear Charles Dickens’ hot take on Pittsburgh.

Other activities include tours through the Trinity Cathedral and Heinz Memorial Chapel, a Sherlock Holmes reading and a special Shakespeare in the Park performance of Henry V at Highland Park. Finally, make sure to try a pint of the festival-exclusive beers at either East End Brewing Co. or the Leaning Cask Brewing Company pub in Springdale.