My earliest exposure to Mexican culture was a television series in the 1950s called “The Cisco Kid.” Cisco, played by Duncan Rinaldo, wore elaborate costumes with silver trim and a huge sombrero. Pancho, his loyal sidekick played by Leo Carillo, was the requisite comic foil.

But I assumed this was the yin and yang of Mexican personalities, 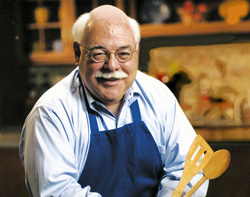 and since they were the “good guys,” even these stereotypes created a positive image for me of what Mexican people must be like.

So it’s not surprising that I was anxious to sample the exotic foods from South of the Border that I encountered at the New York World’s Fair back in 1964. One bite, and I was hooked. All of the flavors were completely new to my palate—cumin and chili powder, cinnamon and chocolate, cilantro and lime. It was like discovering an entirely new palette of colors.

As I began to cook for myself, the challenge was to find authentic ingredients to replicate even the simplest of Mexican dishes. But now, there are usually sections in most grocery stores that stock the basic spices, sauces, beans and condiments that form the basis of the cuisine.

Here in Pittsburgh, we’re fortunate to have Reyna’s on Penn Avenue in the Strip District. There you not only can purchase freshly made flour and corn tortillas but also a wide assortment of spices and Mexican groceries, including some fresh chiles and cheeses.

For this chocolate ice-cream recipe—and for lots of other luscious Mexican drinks and desserts—you can find the Ibarra-brand chocolate disks. And you can even get an ornate sombrero! “Oh, Cisco!” “Oh, Pancho!” 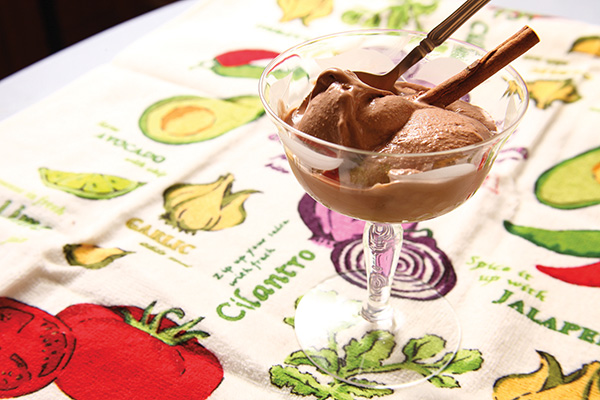 Heat the half-and-half in a saucepan along with the vanilla bean, cinnamon stick and chocolate. Meanwhile, beat the eggs, salt and chipotle powder in another bowl until light yellow and frothy.

While continuing to beat the eggs, strain the hot mixture into the bowl slowly. Pour this mixture back into the saucepan and cook, stirring constantly until the custard reaches 175 degrees.

Remove from the heat, cover and let come to room temperature. You can speed this up by putting the pan in an ice bath. Refrigerate overnight and then process in your ice-cream maker according to manufacturer’s directions.

You can serve the ice cream soft as it comes from the ice-cream maker or transfer it to an airtight container and let it harden in the freezer. 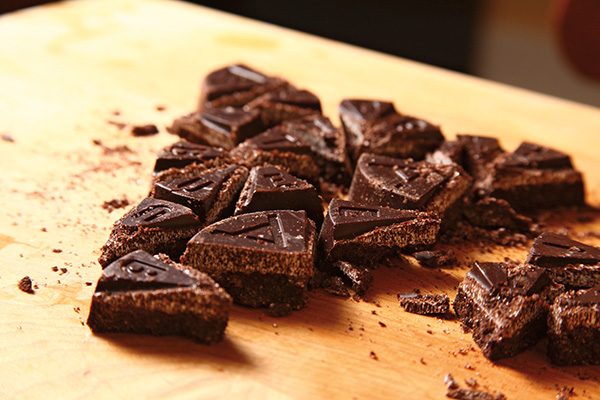 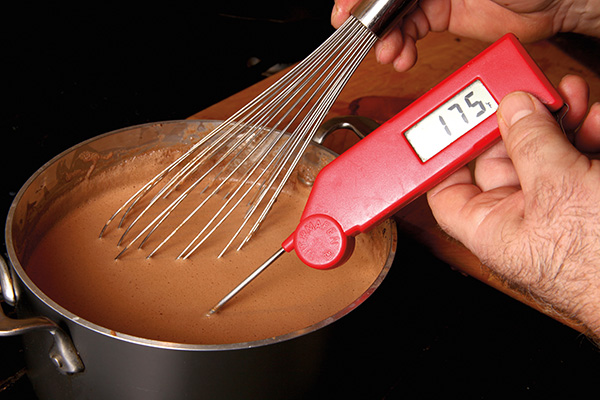 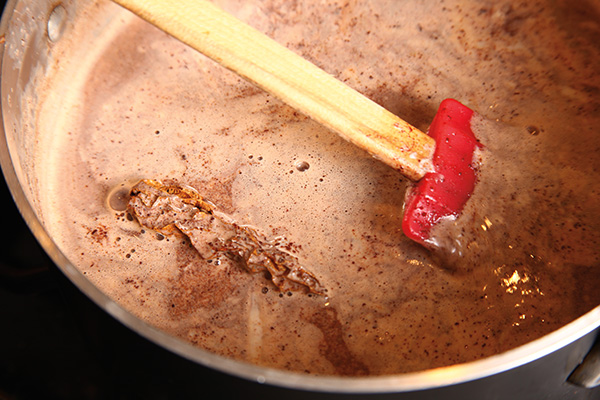 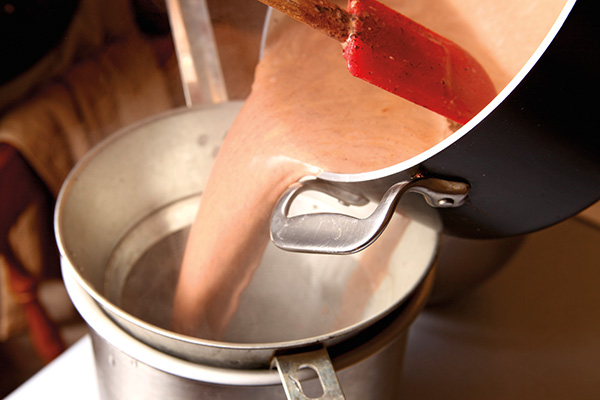 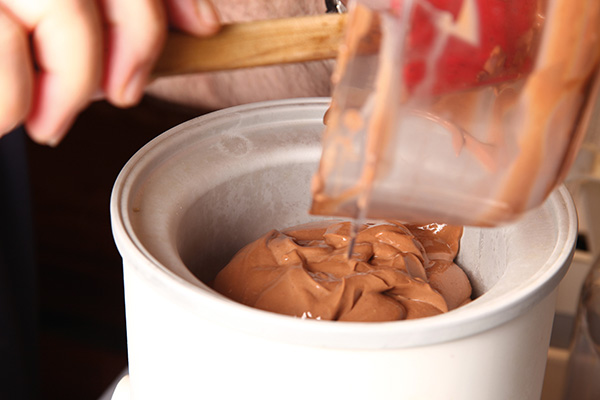 Put the peeled avocado in a large bowl with the lime juice and stir to coat well. Add the salt and cumin and use a fork or potato masher to roughly puree the avocado. Remove the stem and seeds from the Serrano pepper and dice very fine. Use rubber gloves when handling the pepper or be sure to carefully wash your hands afterwards to avoid burns. Stir the diced pepper into the avocado mixture along with the diced onion and tomatoes, cilantro and garlic. If you are not going to serve immediately, cover with plastic wrap and push the plastic directly on top of the guacamole to prevent it from discoloring.

This article appears in the May 2010 issue of Pittsburgh Magazine.
Categories: Eat + Drink Features