The Best Times to See The Supermoon in Pittsburgh

The last time the moon was this close to earth, Harry Truman was in the White House. 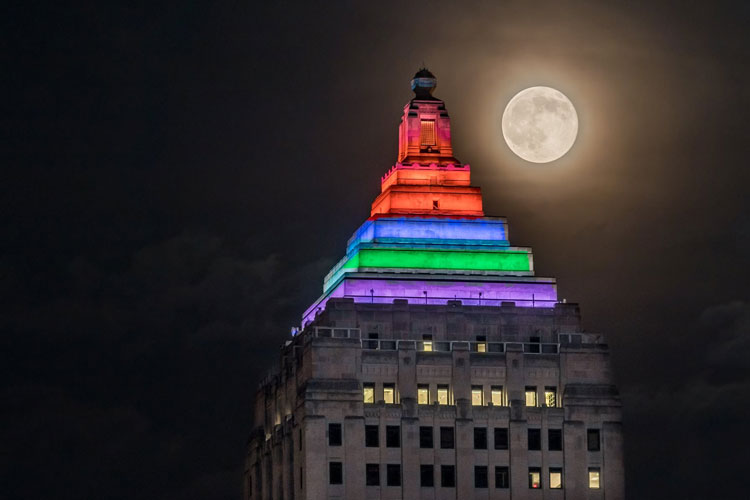 Perhaps you've heard, on Sunday and Monday we're in for one of the biggest astronomical events of the century so far.

At exactly 6:15 a.m. Monday morning, the moon will arrive at its closest point to the Earth since January 1948, making our outer space neighbor appear 14 percent bigger and 30 percent brighter than an average full moon. 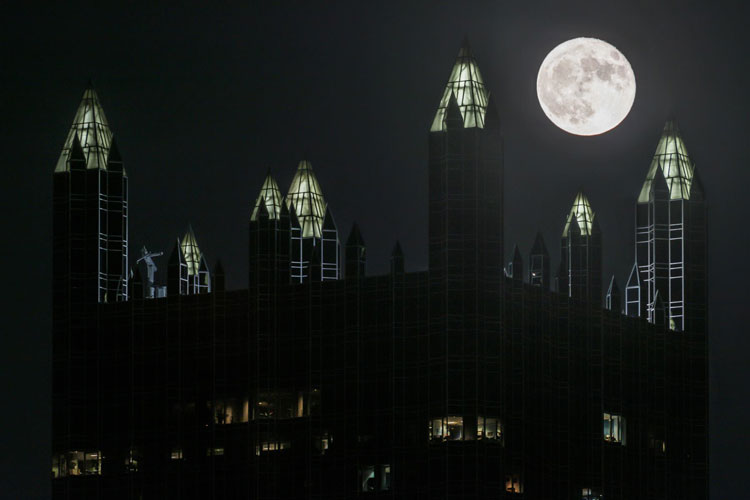 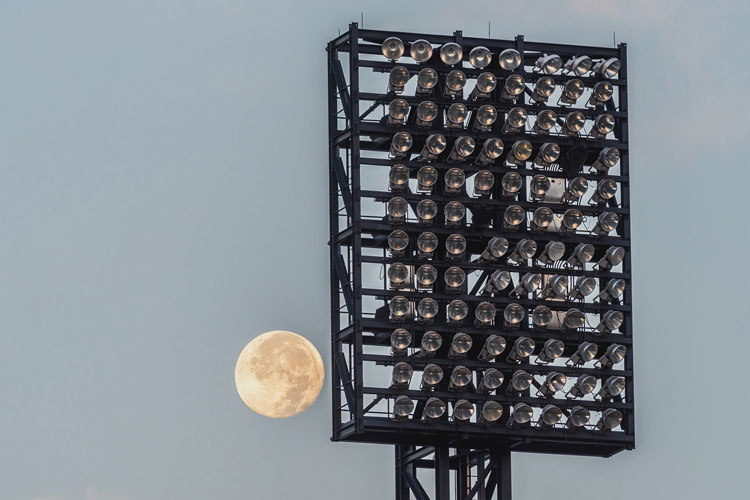 There are three ideal times for viewing the supermooon in Pittsburgh.

Sunday, Nov. 13 at 4:53 p.m.
This is when moonrise occurs, just a few minutes before sunset at 5:04 p.m. The moon won't be (technically) 100 percent full, but it still promises to look spectacular.

Monday, Nov. 14 at 6:30 a.m.
This is 21 minutes before the moon sets and when it will be at its fullest as it approaches the horizon. Skies will still be relatively dark since sunrise doesn't occur until 7:06 a.m.

Monday, Nov. 14 at 5:39 p.m.
This is moonrise and more than a half an hour after the sun sets. If the skies are clear, this may be the best viewing time of all.

For the best view to either watch or photograph the supermoon: