The Best Designed Museum in PA May Surprise You 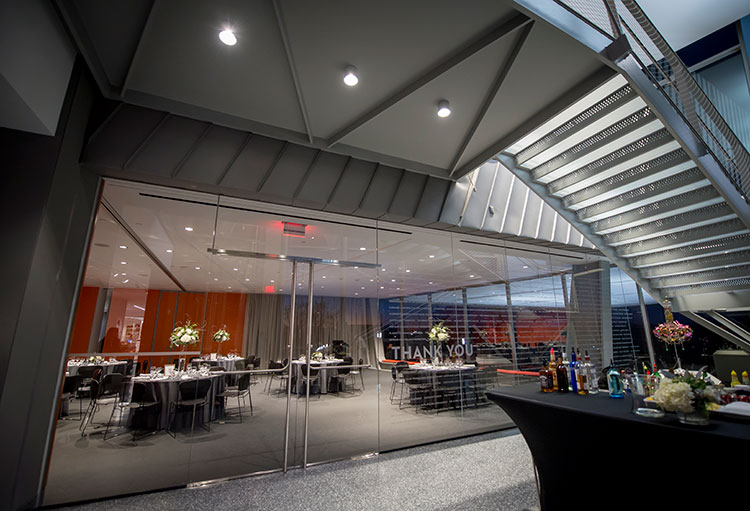 Architectural Digest recently released its list of best-designed museums, and Pennsylvania’s winner may come as a surprise. Bypassing Philadelphia and Pittsburgh, two museum-rich cities, the magazine’s pick is nestled in the center of Greensburg: The Westmoreland Museum of American Art.

The museum, located 35 miles east of Pittsburgh, closed its doors for two years for a complete renovation and expansion project and reopened in October 2015. New York City-based architect Ennead Architects gave the museum a modern, shiny and angular new look, leaving its old neo-Georgian home behind. 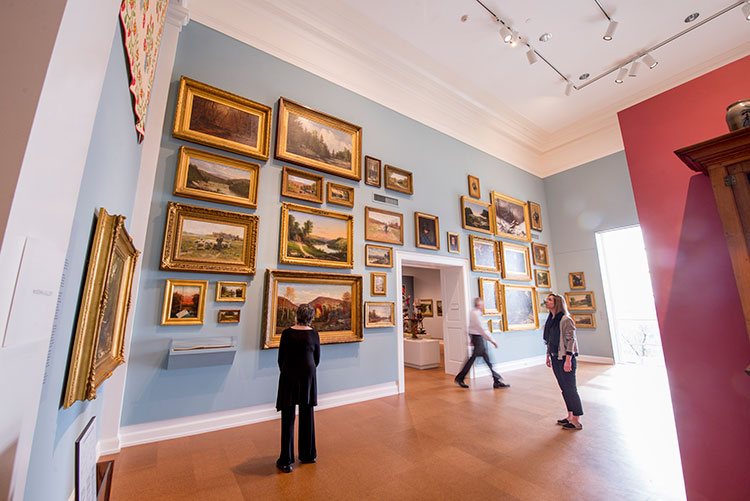 The project included a 13,000-square-foot expansion featuring a gallery of post-1950s artwork up to present day. A new multi-purpose room hosts a variety of workshops, concerts and events, such as the museum’s monthly Art on Tap happy hour.

Renovations on the rest of the museum amounted to more big changes — and a lot of natural light. 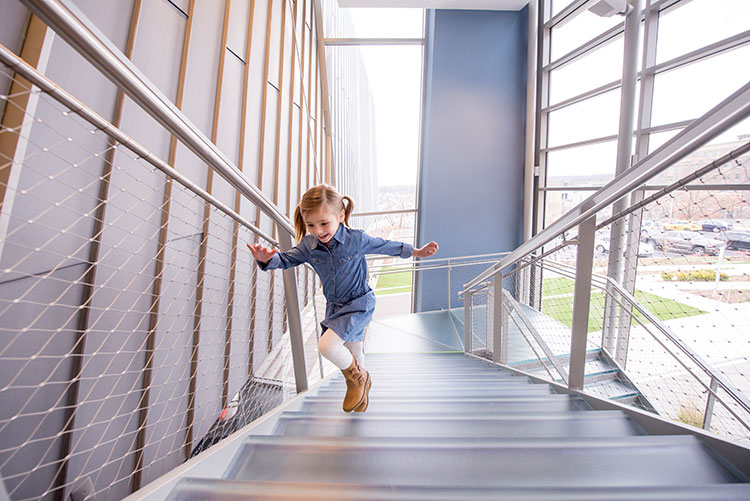 “This is important,” says Claire Ertl, museum director of marketing and public relations. “The front exterior created more transparency with large, glass windows that reveal the interior space to those looking in from the outside, so it’s very welcoming.”

Despite changes, fans of American art shouldn’t worry — the museum remains a sanctuary for American art in both its permanent and rotating collections.

Check out the museum’s website or plan a visit here. 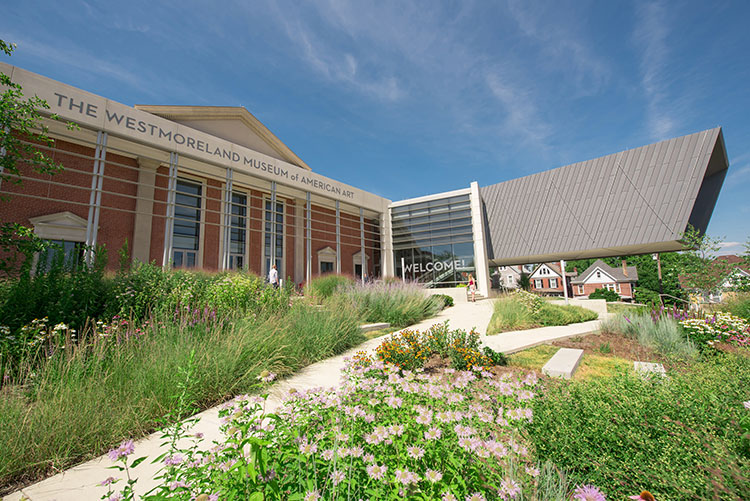