Despite drawing a sell-out crowd for the group's September 1964 concert, no local hotels welcomed The Fab Four to stay overnight. 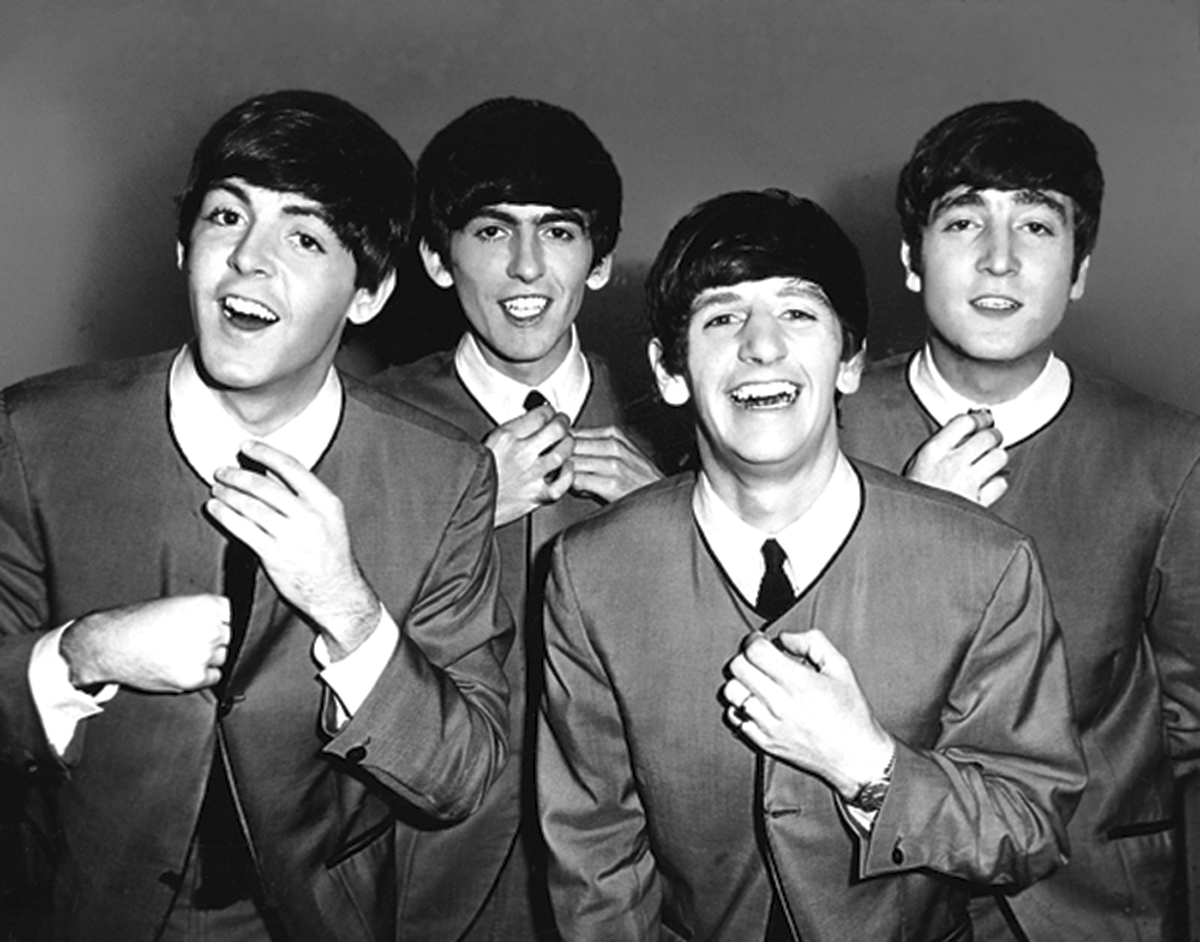 On Sunday, Sept. 13, 1964, the Beatles played two shows in Baltimore. As was the case in every city in which the band played during that first North American Tour, the concerts were sold out; in Baltimore, some of the seats cost a mere $2.50, with prices topping out at $3.75.

All of the seats for their next show — here in Pittsburgh — cost a comparatively steep $5.90. They sold out quickly anyway. Every ticket had been purchased months in advance via mail order; on a suggestion from longtime local promoter Tim Tormey, a group of nuns processed the orders.

Sunday night, the Beatles stayed at a Baltimore Holiday Inn. The next afternoon, they flew to what was then Greater Pittsburgh Airport, landing at 4:36 p.m. The band arrived to meet 120 policemen (including 15 on horseback) and a screaming mob of about 4,000 fans who greeted the brilliant young musicians already known for a phenomenal string of No. 1 hits.

A small number of local anti-long-hair protesters threw tomatoes at the boys. While dodging the produce, the Beatles answered reporters’ questions on the airport tarmac before climbing in a limousine and heading for the Civic Arena. Their route along the Parkway West was lined with fans eager to get a glimpse of the lads from Liverpool. And 5,000 more were waiting to scream outside the arena’s Gate 5.

The first business at the Civic Arena was a press conference. The Beatles were intrigued by a building that could be “changed into an open-air.” John said, “Good idea, that. I hope they don’t lift the roof while we’re playing.” Paul and John were asked about how they wrote songs; Paul admitted, “In fact, we’ve never written a song like that where one of us has done the words and one of us done the music.” There were inquiries about their recent film, “A Hard Day’s Night,” and silly inquiries about women’s fashions, favorite actors and Ringo’s tonsils, which he was scheduled to have removed upon returning to England.

The man most responsible for getting the Beatles here was promoter Pat DiCesare (then just 26 years old) who was working for Tormey. DiCesare had borrowed money from his father and then — in partnership with Tormey — negotiated a contract with the Beatles. DiCesare was drafted before the concert took place; while the Beatles were here, he was serving in the Army National Guard, stationed at Oklahoma’s Fort Sill. But by setting a high ticket price, he and Tormey made plenty of money and paid the Beatles a then-huge $37,000 for their one-night engagement.

In the months leading up to the event, there had been a war of sorts between KDKA and KQV over which radio station would “present” the Beatles’ Pittsburgh appearance. KDKA’s Clark Race actually had flown to England in May with a contest winner to meet John, Paul, George and Ringo; Race seemed to have it wrapped up, but behind-the-scenes wheeling and dealing by KQV put that station on top. When the band took the stage, the station’s Fun Lovin’ Chuck Brinkman got to say, “KQV presents the Beatles!”

That night, 12,600 people filled the arena. Most accounts of the concert ignore the four opening acts: The Bill Black Combo, The Exciters, Clarence “Frogman” Henry and Jackie DeShannon. No one talks much about the Beatles’ music, either — most of it was inaudible over the screams of the frenzied audience.

In a somewhat shameful twist to the story, no Pittsburgh hotel would allow the boys to stay, due to the substantial security that any lodgings would’ve needed. Today, it seems foolish that any hotel passed on the right to say, “The Beatles slept here.” Instead, the band flew north and stayed at the Sheraton Cleveland, where fans surrounded the hotel.

This article appears in the September 2014 issue of Pittsburgh Magazine.
Categories: Rick Sebak