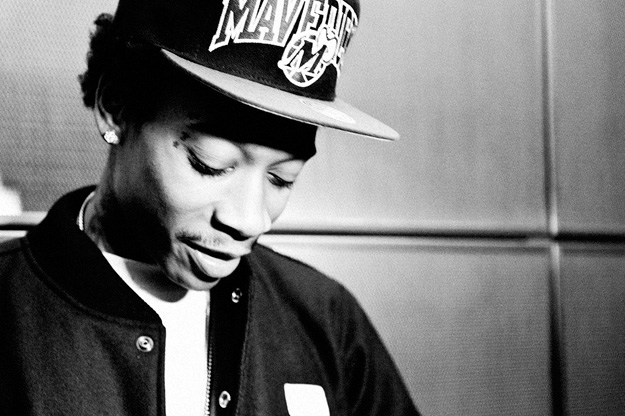 Wiz Khalifa
Aug. 4
First Niagara Pavilion will be rocking this month as native sons (and Taylor Allderdice grads) Wiz Khalifa and Mac Miller return with their Under the Influence of Music tour. Though they’re sure to provide enough entertainment on their own, the boys will be joined by guests Kendrick Lamar, Schoolboy Q and Chevy Woods.

Rufus Wainwright
Aug 4
The dapper singer/songwriter will be appearing at the Carnegie Library Music Hall of Homestead this month in support of his latest release, Out of the Game. Wainwright, son of Kate McGarrigle and Loudon Wainwright III, rose to fame on his self-titled debut album, then enjoyed critical fanfare with 2001’s Poses and his infamous Want record releases. His most recent effort promises a more upbeat collection of tunes.

Old Crow Medicine Show
Aug. 12
Well, looky here! Since the group’s inception in 1998, the fellas in Old Crow Medicine Show have played everywhere from “Late Night with Conan O’Brien” to the Macy’s Thanksgiving Day Parade.  Join them at Stage AE, where they’ll bring their own brand of old-time bluegrass tunes. There’s no telling what them boys will be up to when it comes to a setlist — but I’m sure there’s a rendition of “Wagon Wheel” somewhere on the horizon.

The Turtles
Aug. 29
“Imagine me and you … I do.” OK, that classic opening phrase doesn’t elicit quite the same flair without the harmonizing vocals of lead Turtles Howard Kaylan and Mark Volman. But get excited, for the guys are coming to town, along with Mickey Dolenz and Gary Puckett, as part of the Happy Together tour! So make a night of it and get your pop on.

Sports Metaphors
Handsome Fugue
Sure, local indie rockers Sports Metaphors’ release Handsome Fugue possesses the almost-but-not-quite-there sheen of My Bloody Valentine’s early releases. But the trio trades in the ethereal vocals of Dublin’s finest for something that merges more within the realm of Chapel Hill’s Polvo; chord progressions and time changes that both beckon and banter, conspiring to challenge all who listen with the harrowing exchange of vocals that read more like puzzle pieces than actual storytelling devices.  Supposedly, there’s a final mastered mix to be released soon, which could possibly enhance the listening experience.  But I have a difficult time believing that any bedroom techie armed with the latest audio software could add more energy or bravado to a tune such as “Vision 20/20.”  Maybe it’s me, but they should release this beast as is; let the songs sing themselves.

Ursa Major
Never Worried about a Thing in My Life
Never Worried about a Thing in My Life is a fitting title for the latest Ursa Major record.  Each track jumps from one pop style to the next with the utmost ease, recalling everything from the popular staples of ’70s AM radio pop to elements of indie treble-kickers the Feelies and early Talking Heads.  If you listen closely, you can even hear traces of the Gun Club. (And let’s face it: This world is woefully under-populated with bands that carry a torch for Jeffrey Lee Pierce.)  Songs like “Acid Love” will certainly leave the listener with a bitter stout-like taste, which, if you’re like me and enjoy that type of brew, is exactly the kind of “I hear ya, man” vibe that everyone has experienced at one point or another — kind of like a Soundtrack for the Summer Doldrums.