The Beat: The King Comes to Town 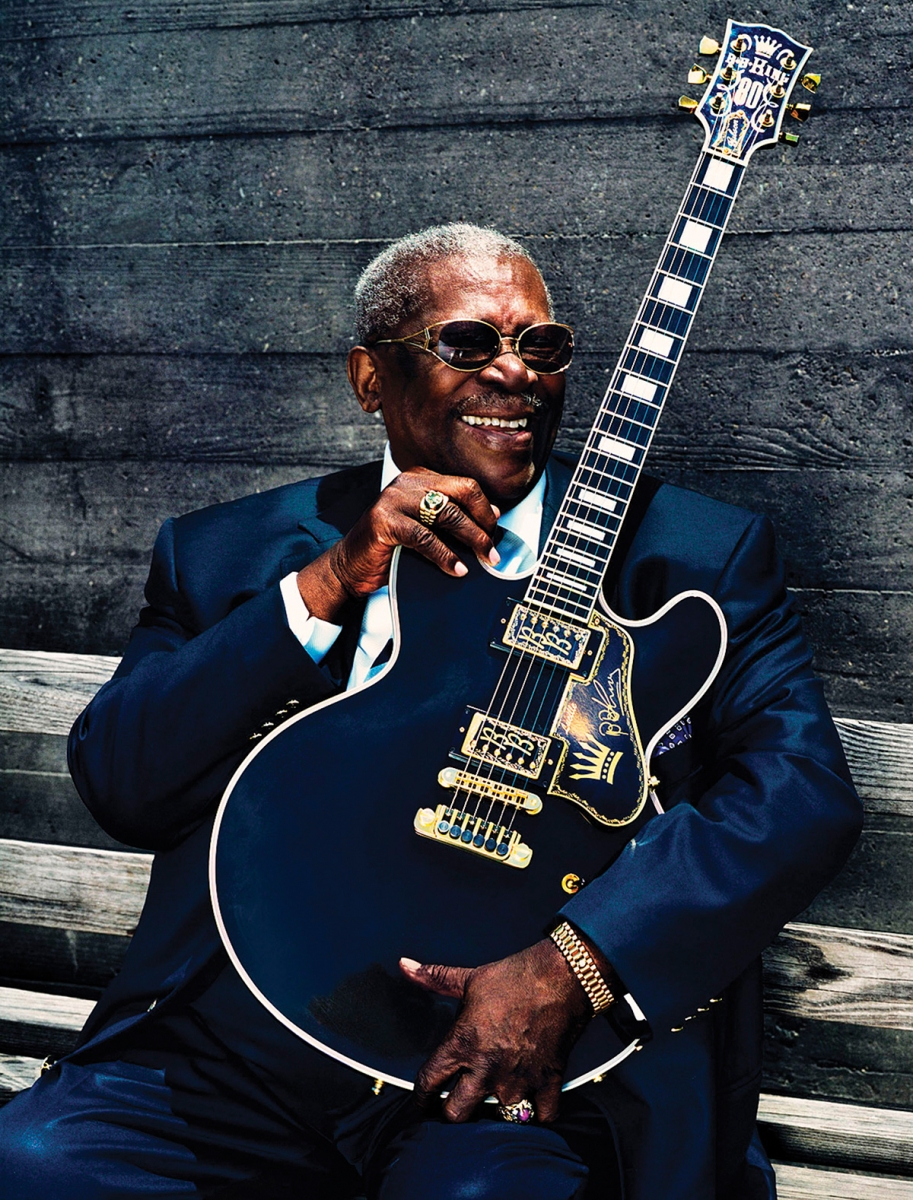 Carnegie of Homestead Music Hall, Oct. 15/ Blues legend B.B. King will be putting on an electric-blues guitar extravaganza that spans close to 70 years. My word count isn’t large enough to cover the artists Mr. King has played with and influenced. Your best bet is to see him for yourself.
[510 E. 10th Ave., Munhall; 412/368-5225, librarymusichall.com]

Saint Vincent College, Oct. 4/ Looking for a bit of Spanish flavor in your classical string quartet? The Saint Vincent College Concert Series presents an evening with the Petar Jankovic Ensemble. Featuring a collaboration between Jankovic and his Latin influence and the quartet’s European tutelage, the series promises to bring a melting pot of worldly influences.
[300 Fraser Purchase Road, Latrobe; 724/805-2565, concertseries.stvincent.edu]

Club Café, Oct. 15/ For those living under a rock for the past 25 years, J Mascis has led the inimitable Dinosaur, Jr. His most recent release, a solo endeavor entitled “Several Shades of Why,” has Mascis strumming acoustic guitars with the help of such protégés as Kurt Vile and Ben Bridwell.
[56-58 S. 12th St., South Side; 412/431-4950, clubcafelive.com]

"Poor People Are Revolting"
The Gotobeds
The not-so-subtle, yet oh-so-good blend of late-’70s art brute and mid-’00s styled bravado emanating from The Gotobeds has caught the ear of many in the past couple of years. As the band itself so eloquently states with an urgency and poise in rousing singalong “To and From,” I’ve got some news for you. Though a litany of adjectives could describe the Pittsburgh post-punk quartet, the act’s new release on indie-impresario Gerard Cosloy’s latest imprint, 12XU, shows a formidable group with the backing of a longtime tastemaker who still can separate the wheat from the chaff. Forceful but never hurried, The Gotobeds appear ready for the next step with the Television meets Les Savy Fav personal fave “New York’s Alright.”

"The Rattling Arcade"
André Costello and the Cool Minors
With a little more noise than the previous releases — and some interesting instrumental wrinkles, to boot — André Costello and the Cool Minors certainly have embraced the power of dynamics. That’s not to say that there aren’t moments of clarity such as “Turned on Us” that arbiters of lyrical content and melody can’t appreciate. The crew certainly could strong-arm itself into the same stratosphere as an overwrought Matt Pond PA with a penchant for Cosmic American Music. Although I hear moments of that infernal alt-country vibe that a lot of acts on this side of the commonwealth can’t seem to shake, overall it’s a very ambitious and enjoyable recording. Especially “What Will Be,” which sounds like Fleet Foxes, Alan Vega and the ghost of Jeffrey Lee Pierce hijacking an arena rock concert. Epic sounds.

This article appears in the October 2014 issue of Pittsburgh Magazine.
Categories: Things To Do