Fresh off the critically-acclaimed album 'The Seer,' the brazen, challenging band stops for a set in Pittsburgh. 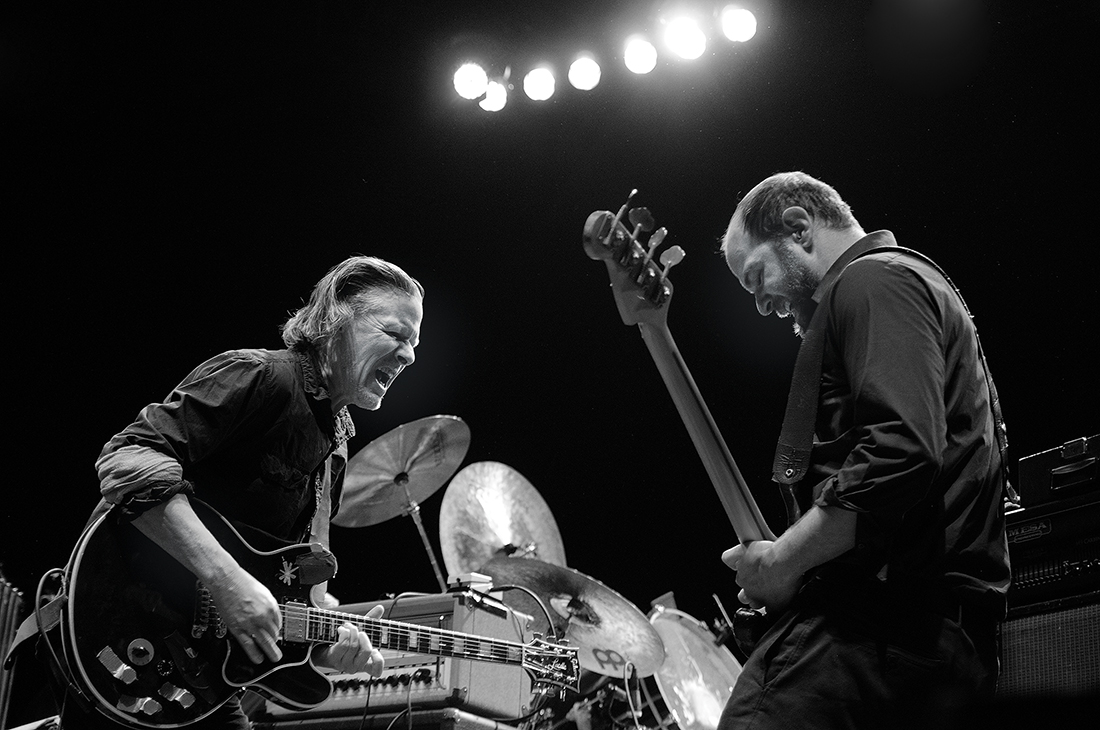 June 14
Journalists have described renowned noise act Swans as “bellicose,” a more-than-apt summation when listening to the band’s latest release, The Seer. Following nearly 20 years of silence, guitarist Michael Gira decided to reform the group with new members, concentrating solely on current material, which, even at its most brazen, still captures a cinematic appeal.

June 20
After Jonathan Richman’s performance at last summer’s Three Rivers Arts Festival, which featured tunes from his mostly Spanish-sung ¿A qué venimos sino a caer?, the Massachusetts native floored optimists and critics with his transformative powers via the art of song. Richman’s show at Mr. Smalls is bound to feature some of his classics that originally won over music buffs.

June 6
North Carolina act The Mantras will “shake your knees and rattle your toes” with a sound that is “a high-energy collaborative of funk-rock, Middle-Eastern, electronica and metal.”

June 11
A few years ago, singer-songwriter Josh Krajcik was slinging burritos to pay his rent. A fortuitous run on “X Factor” wowed viewers and critics with his blend of soul and self-taught musicianship that he believes lends a certain credibility to his craft. He plans to impress ’Burghers with those skills at Club Café.

Sundays starting June 16
Bach, Beethoven & Brunch returns to offer more good eats and good beats. In addition to hearing some of Pittsburgh’s most talented classical-music instrumentalists, the Pittsburgh Center for the Arts will host a “best brunch” competition for audience participants. Bagel Factory will be on-site providing wholesome goods for those without a basket. 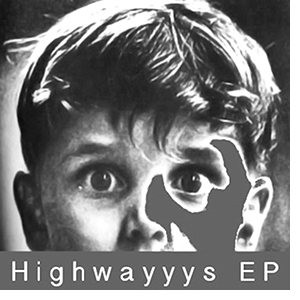 Highwayyys
Highwayyys e.p.
In these times of culturally insensitive teen pop stars and the cynical media outlets that enable them, little nuggets such as Highwayyys’ latest e.p. serve as elixirs for shattered nerves. “A Love Song … NOT!” features acoustic guitars augmented by electronic ornamentation, while “The Ballad of Wile E. Coyote” rhapsodizes about the pitfalls of playing the innocent scoundrel. Pundits of these mid-fi sketches about gracious losers and the muses who are unwilling or unable to love them will find watermarks of early influences such as early alternative pioneers Galaxie 500. It’s a road well-traveled — but you’ll appreciate the familiar accommodations along the way. 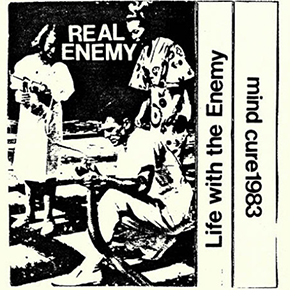 Real Enemy
Life with the Enemy
During the band’s six-month existence (brief even by punk standards), Pittsburgh’s Real Enemy opened for some well-known ’80s hardcore acts. In a grand gesture that surely befits the term, the band’s 17-song release from 1983, reissued by Mind Cure Records in Polish Hill, is an example of good things coming to those who wait. Songs that cover flagship hardcore talking points such as racism, escapism and anarchism reveal an underlying facet that bonded many DIY acts from that era: a desire to harness and nurture the truth.

This article appears in the June 2013 issue of Pittsburgh Magazine.
Categories: Things To Do